Bids Nearing $800,000 for This Bottle of Japanese Whiskey
Article

Bids are Approaching $800,000 for This Bottle of Japanese Whiskey 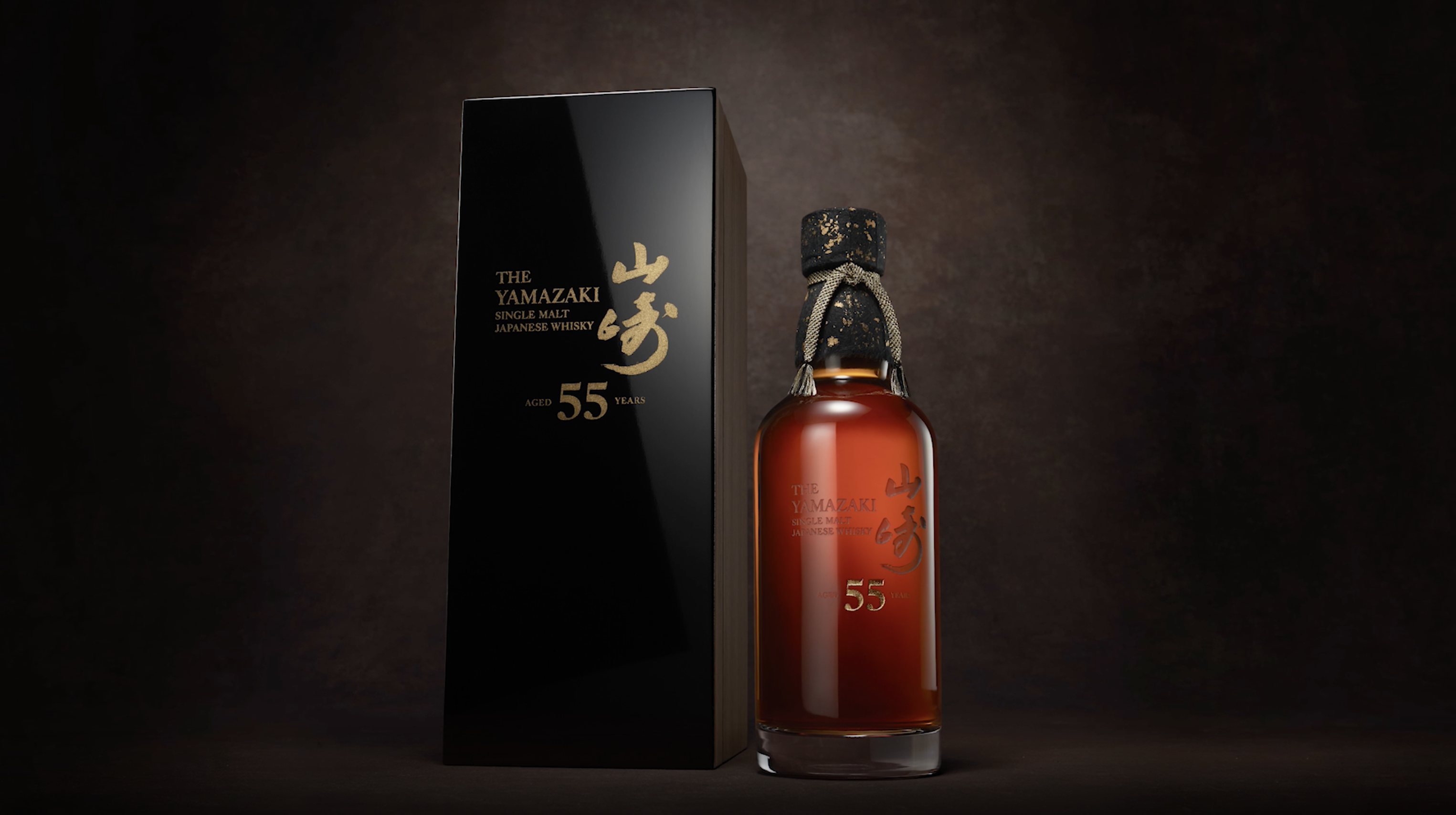 A store in Amsterdam’s Schiphol Airport is auctioning off an extremely rare bottle of Yamazaki 55 Years Old whiskey. The auction has reached a startling €675,000 ($788,000), according to Forbes.

The store, ExQuisite, is selling just the one bottle of Yamazaki 55, which is the oldest whiskey in the world.

The bidding is approaching the record-breaking price a bottle of Yamazaki 55 sold for last year in Hong Kong, $795,000.

A bar in Honolulu, Hawaii, managed to get its hands on a bottle of Yamazaki 55 and is allowing patrons to try it this weekend at an event. Tickets for that event, which includes a tasting and dinner, are priced at $25,000.

Taste: A soft, smooth first sip that blossoms in the mouth with flavor. A mixture of sweet and slightly bitter, followed by a woody note from the Mizunara cask.

Finish: Slightly bitter, a fragrance like scented wood and a hint of smokiness. A sweet, rich, lingering finish.