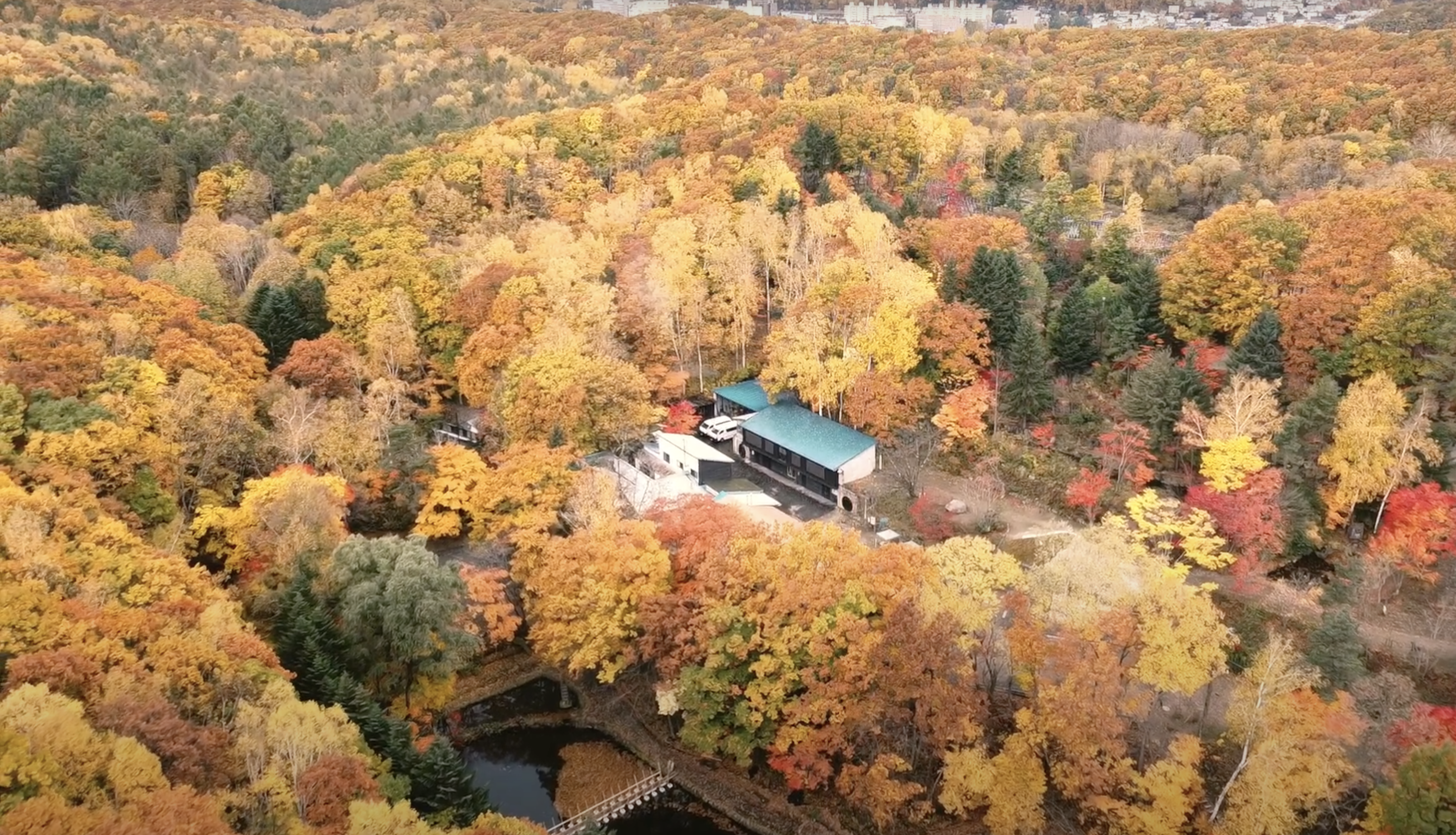 Multiple distilleries in Japan are teaming up to bring the country what is believed to be its first corn-based whiskey, mimicking the popular American bourbon spirit, which by definition must have a mash bill consisting of at least 51% corn.

This new Japanese whisky won’t legally be allowed to go by the name “bourbon,” as bourbon by definition must be made in the U.S., but it will be similar.

“The only bourbon that is sold in Japan is made in the United States, and I believe this will be the first whiskey ever made in Japan using the bourbon method,” Hidekuni Hayashi, the owner of Hokkaido Liberty Whisky, which is leading the project, told the South China Morning Post. “We will not be able to use the name ‘bourbon’, so in that sense it will be a completely different drink, but if it is good, I think it will catch on.

Hokkaido Liberty Whisky, located in Japan’s northernmost prefecture, Hokkaido, where the majority of Japan’s corn is produced, is working on the project in collaboration with two other distilleries and the Hokkaido Research Organisation.

The whiskey is produced by mixing corn with a touch of barley and the region’s famed high-quality water. Hayashi said he believes that in the future it may be possible to age the whiskey in barrels made of Hokkaido wood.

A name for the new style of whiskey is yet to be decided. Hokkaido Liberty is aiming to release the first batch in 2026.

“Combining corn with the other ingredients that are here – pure water, a little rye and our cool climate – we can produce a good whiskey,” said Shigemasa Shimizu, who is overseeing the project.