Small but Mighty: Rare Japanese Whisky Sells for Nearly $160K Despite Being 1/3 the Size of a Normal bottle 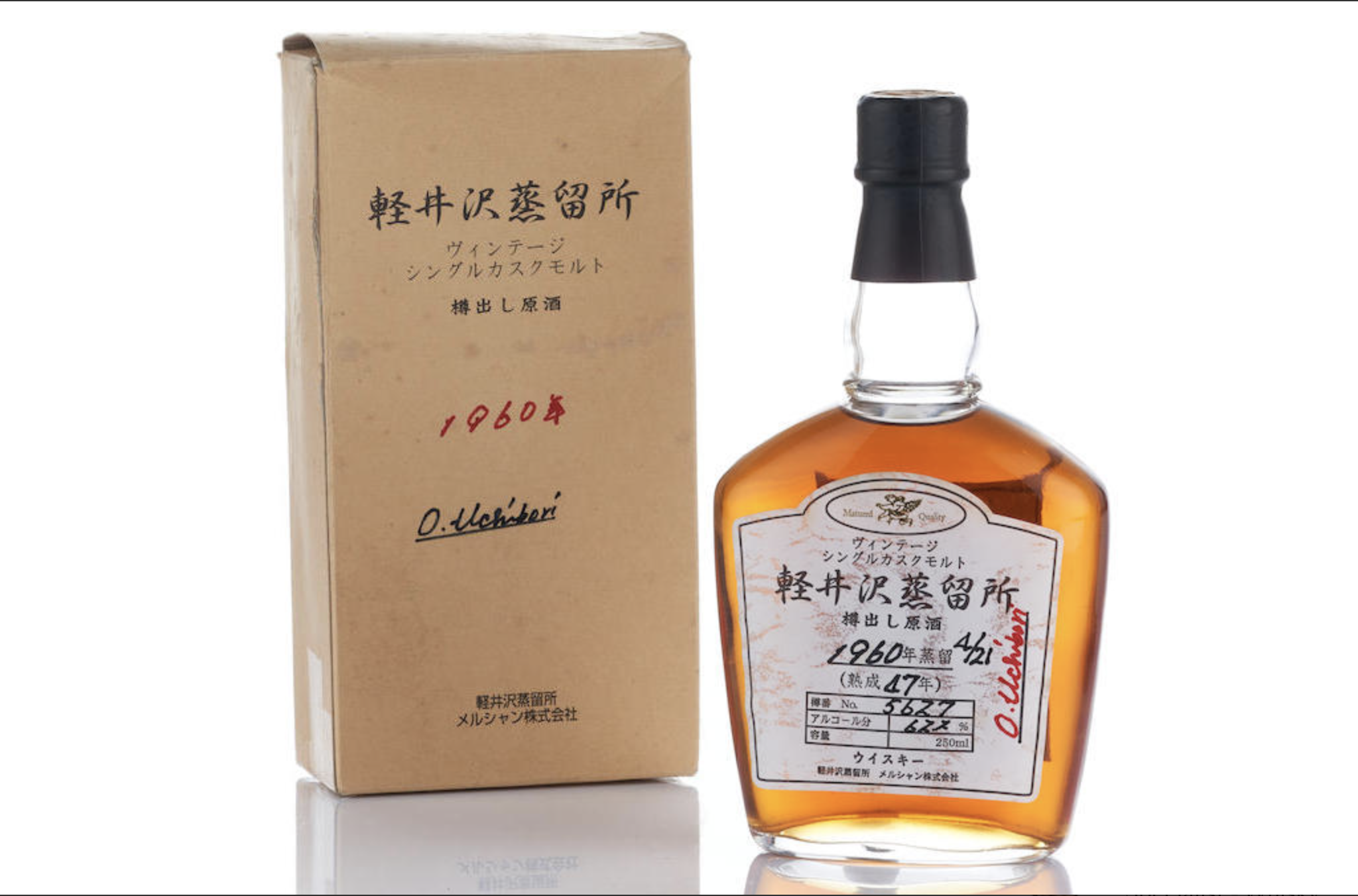 “The market demand for fine and rare whiskies continues to be insatiable,” said Daniel Lam, Bonhams’ director of wine and spirits Asia, according to The Drinks Business. “This January sale, held only two months after our previous flagship auction, saw strong interest and robust bidding across the board, showing that the market appetite builds fast.”

Nine of the top-10-selling lots at the auction were Japanese whiskies, showing the continuing trend of Japanese whisky’s immense popularity.

In August, a ruckus was caused within the U.S. government over Japanese whiskey when a $5,800 bottle of Hibiki whisky gifted to then-Secretary of State Mike Pompeo went missing. An investigation regarding the disappearance of the bottle concluded in November with no answers.