Man Returns Home to Find $66K Worth of His Luxury Whisky Stolen, Replaced With Carbonated Water 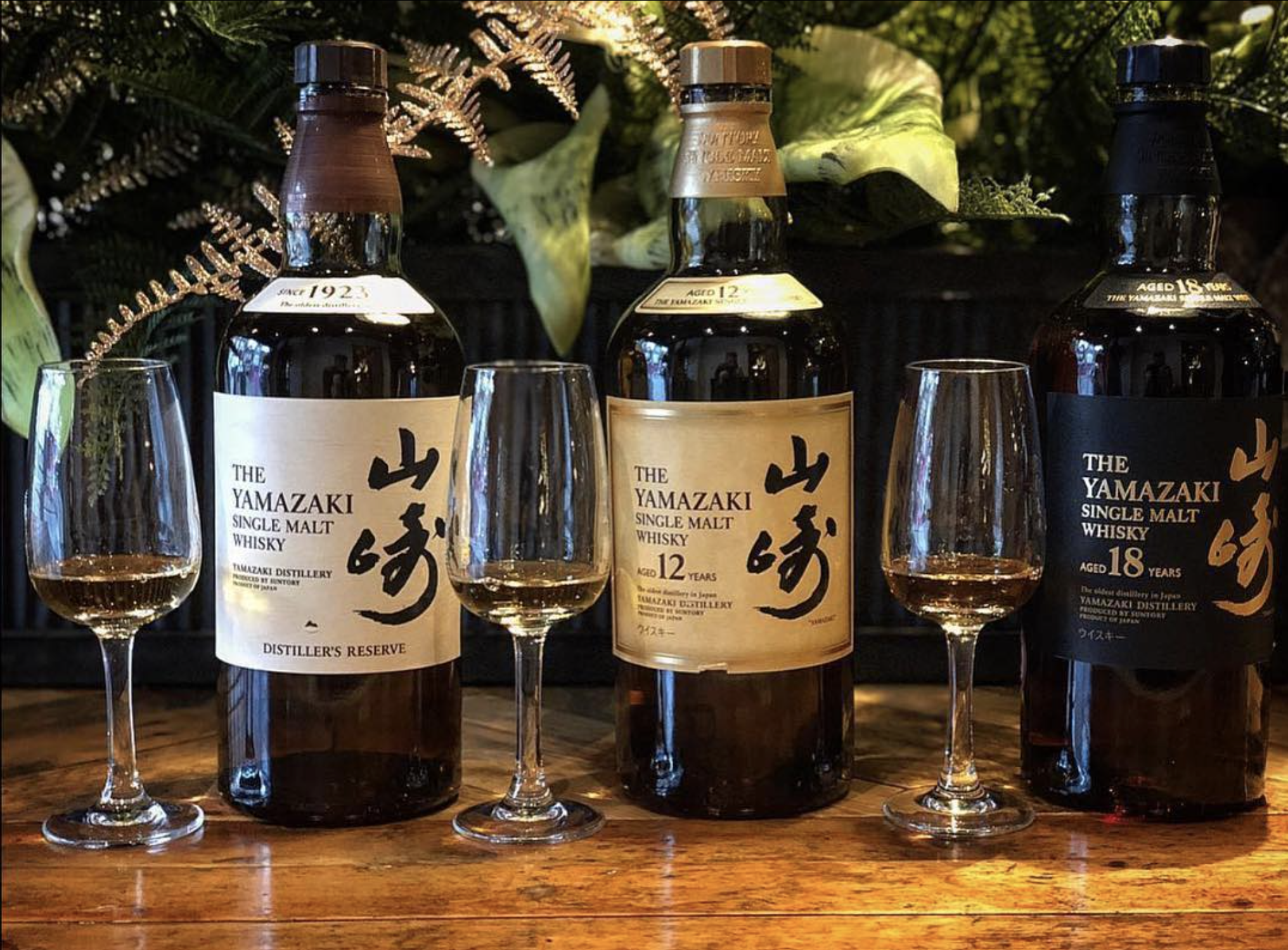 Upon returning from a yearlong trip abroad, a Japanese man discovered 170 bottles of his luxury whisky had been stolen. (Photo: Yamazaki Distillery)

A Japanese man was arrested Monday for stealing 170 bottles of luxury Japanese whisky, valued at about 7.7 million yen ($66,554) from a former client’s home, according to VICE.

Akito Kodama, a 48-year-old home renovator in southern Japan’s Fukuoka prefecture, stole the whisky from the client’s home while he was abroad from March 2020 to April 2021. When the victim returned to Japan, he discovered the liquor was missing from his cabinet, and some expensive drams had been replaced by bottles of carbonated water.

Many of the bottles contained high-end whisky, with the most expensive stolen item worth 370,000 yen ($3,200), a spokesperson from Sawara police station in Fukuoka Prefecture told VICE. Some bottles can resell for hundreds of thousands of dollars.

Police received a complaint from the homeowner on April 4, and it took several months to identify the suspect, since many people came and went through the victim’s house at the time, according to VICE. Eventually, though, police learned through interviews that that suspect “suddenly disappeared from the job.”

Police then investigated online liquor retailers to see if any bottles had been sold under the suspect’s name, surmising that there would be no point for someone to steal all that valuable whisky if they weren’t going to sell it unless they were some sort of major collector or whisky enjoyed.

Indeed, bottles matching the ones missing from the victim’s home had been sold under the suspect’s name.

The missing bottles haven’t been returned to the victim.