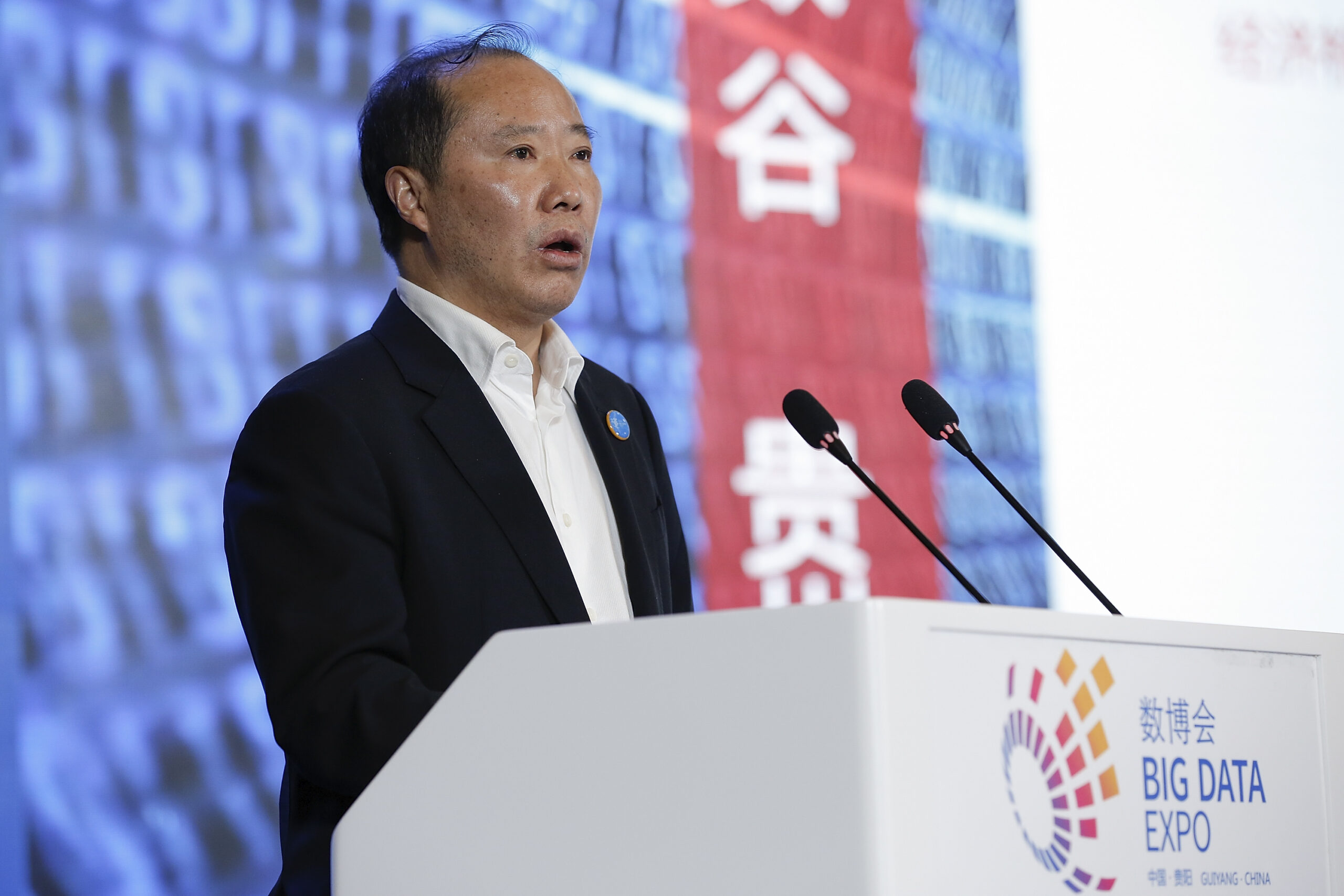 On Thursday, a court in Guizhou, China, sentenced Yuan Renguo, former chairman of Kweichow Moutai, the world’s largest spirits company, to life in prison for accepting bribes worth about $17.5 million, according to The Drinks Business. All of Renguo’s private property was confiscated, the court said.

The court revealed that Renguo had “used his various positions” at the company, which he worked for from 1994 to 2018, to help distributors secure deals for the company’s luxury spirit Moutai baijiu. Baijiu is the only spirit more popular than whiskey in China, and Kweichow Moutai is the country’s premier baijiu seller.

China’s spirits investors are nervous as is about the possibility of increased sanctions and tariffs. It is plausible that this — another case of corruption — could lead to further government crackdowns on the spirits industry.

If China’s premier Baijiu seller is being closely monitored by the government, could that open the door for an increase in whiskey sales? Whiskey giant Diageo recently announced plans to open a research-and-development facility in Shanghai. With that upcoming inroad to Chinese consumers, plus potential crackdowns on baijiu, whiskey could see a spike in China.

Kweichow Moutai is the largest spirits company in the world. It’s clear that if a former chairman of a group as large as Kweichow isn’t out of reach of law enforcement, current executives at smaller outfits should take note.

The court said that because Renguo confessed to most of his crimes, he was being “punished lightly.”

If life in prison is a light punishment, we’re not sure we want to know what China’s harsh punishments are. Perhaps a life sentence to only consume some of the worst whiskey around?