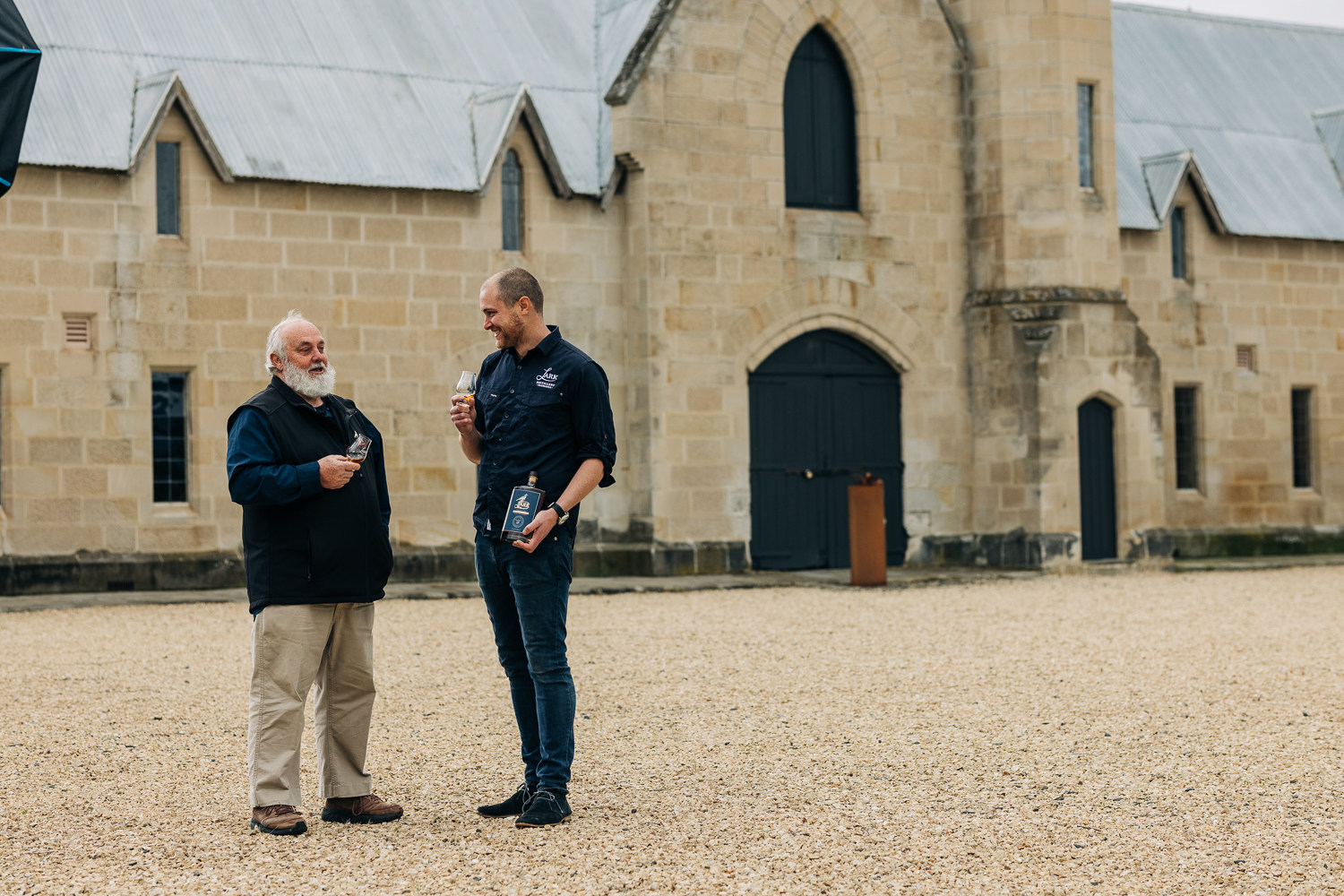 The sale will bring Lark 40 acres of land and buildings, including a 130,000-liter distillery, a cellar door, eight bond stores, a working cooperage and the historic stables and homestead, according to the Australian Financial Review.

Lark and Pontville both are Tasmanian distilleries. Pontville will become Lark’s third active distillery in Tasmania.

Bill Lark, founder and global ambassador of Lark Distilling, told Boss Hunting that this acquisition “points to the exciting future of Australian whisky. I could never have imagined 30 years ago from my kitchen bench, where that very first bottle of Lark was made, that in 2022 we’d be producing some of the world’s best whiskies across three exceptional distilleries right here in Tasmania and all from Australia’s first certified carbon-neutral distiller.”

Distilling at Lark at Pontville will begin in February 2022.

Bill Lark is regarded as the godfather of Australian whisky. He founded Lark Distilling in 1992, and it became the first Australian distillery to produce a single malt spirit in 154 years.

Lark Distilling is Australia’s first certified carbon-neutral distiller. An increased focus on sustainability has been apparent in the whisky industry recently, with Diageo opening an entirely carbon-neutral facility in Lebanon, Kentucky, the Irish Whiskey Association calling for increased sustainability practices, Beam Suntory investing money to reduce the carbon footprint of Glen Garioch’s distillery, and The Macallan teaming up with Bentley to increase sustainability.