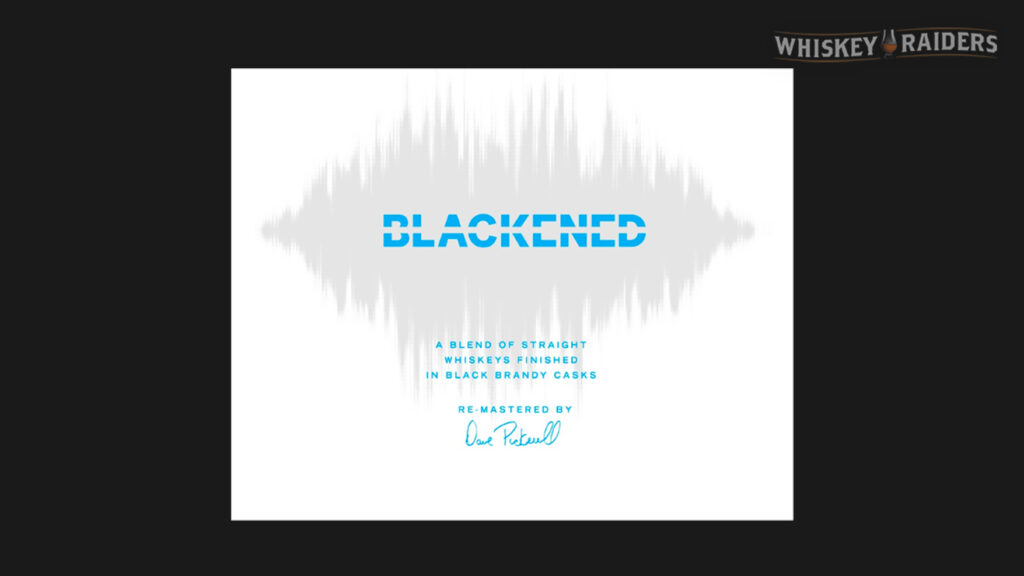 Living vivaciously under the banner “Blacken The World”, Metallica’s whiskey brand is back with a new release. For fans of the band Metallica, 6 time winner of “Best Metal Performance” awards spanning 19 years, the band’s influence across the globe is hard to overstate.

Several years ago, after combining forces with Dave Pickerell, Metallica also sought to enter the world of whiskey. The group made a splash with Blackened American Whiskey, a blend of straight bourbon and rye that spends time jamming out to the album ‘Metallica’ (1991) while it finishes in oak casks. Dave Pickerell’s legacy extends to a great number of distilleries, his work as a consultant and distiller helped shape new operations and put them on the path to success.

After several years of healthy sales, the band and whiskey brand are redefining whiskey once more with a series of cask strength, limited edition releases. Cask strength bottlings typically receive no dilution between barreling and bottling, which means the whiskey comes out with a much higher proof. Elevated alcohol content means more flavor, for the most part, and helps deliver bolder, brasher whiskeys.

The brand hasn’t released any info on the provenance of the brandy casks used to finish Metallica’s newest whiskey, but we’ll keep an eye out for more info. Black Brandy isn’t a dedicated category of brandy, so it seems like this may be a cheeky descriptor to match the Blackened branding. The new release also paves the way for a Single Barrel bottling, which brands, stores and private groups can use to pick their very own barrel from Blackened’s finished stocks.

Either way, fans of Metallica or Blackened will likely want to compare this new bottling to see if it lives up. Here at Whiskey Raiders, we’ll review it the moment it crosses our desk. In the meantime, we’ll continue to blast The Black Album as loud as our speakers will let us.