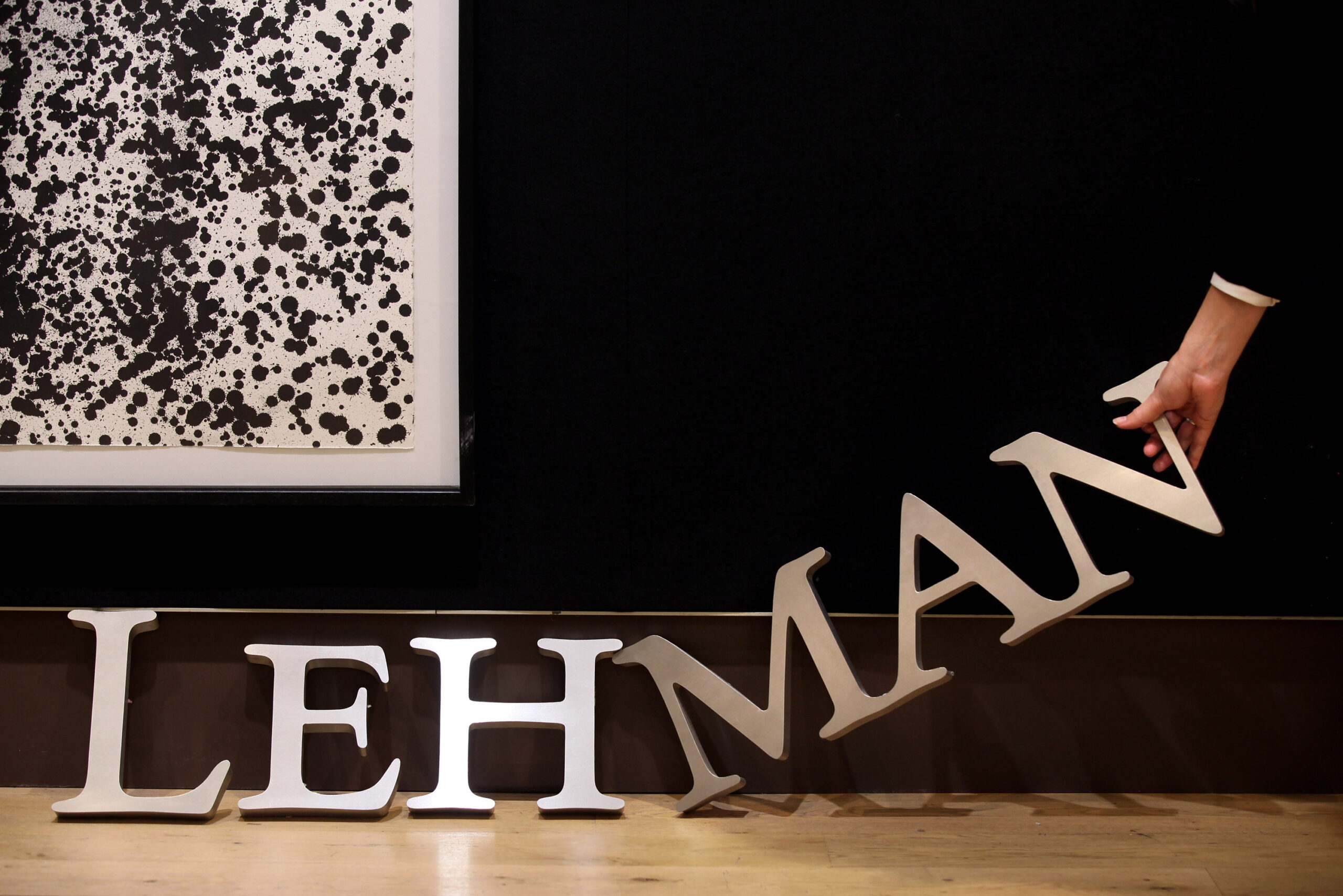 The court determined that the whiskey branding was “likely to cause confusion” among consumers, according to court documents. It noted that the names were identical and the original Lehman Brothers trademark is famous. The court ruled that Tiger Lily’s use of the name was an attempt to “capitalize on the fame” of the investment banking company.

Tiger Lily was represented by attorney Robert Garson of Garson, Segal, Steinmetz, Fladgate. Garson said the company was disappointed with the decision and hopes its whiskey will “remain on shelves for years to come,” according to Reuters.

A U.S. Patent and Trademark Office tribunal ruled in Barclays’ favor in 2020. At the time, it decided the marks would likely cause consumer confusion. That decision was upheld this week by a three-judge Federal Circuit panel.

Barclays purchased businesses and assets including trademarks from Lehman Brothers soon after it went under.

Tiger Lily sells three whiskeys that its website says “tell the tale of the rise and fall of Lehman Brothers” — three Bavarian immigrants. It applied to register U.S. “Lehman Brothers” trademarks to use on alcohol and bar services and was met with opposition from Barclays.