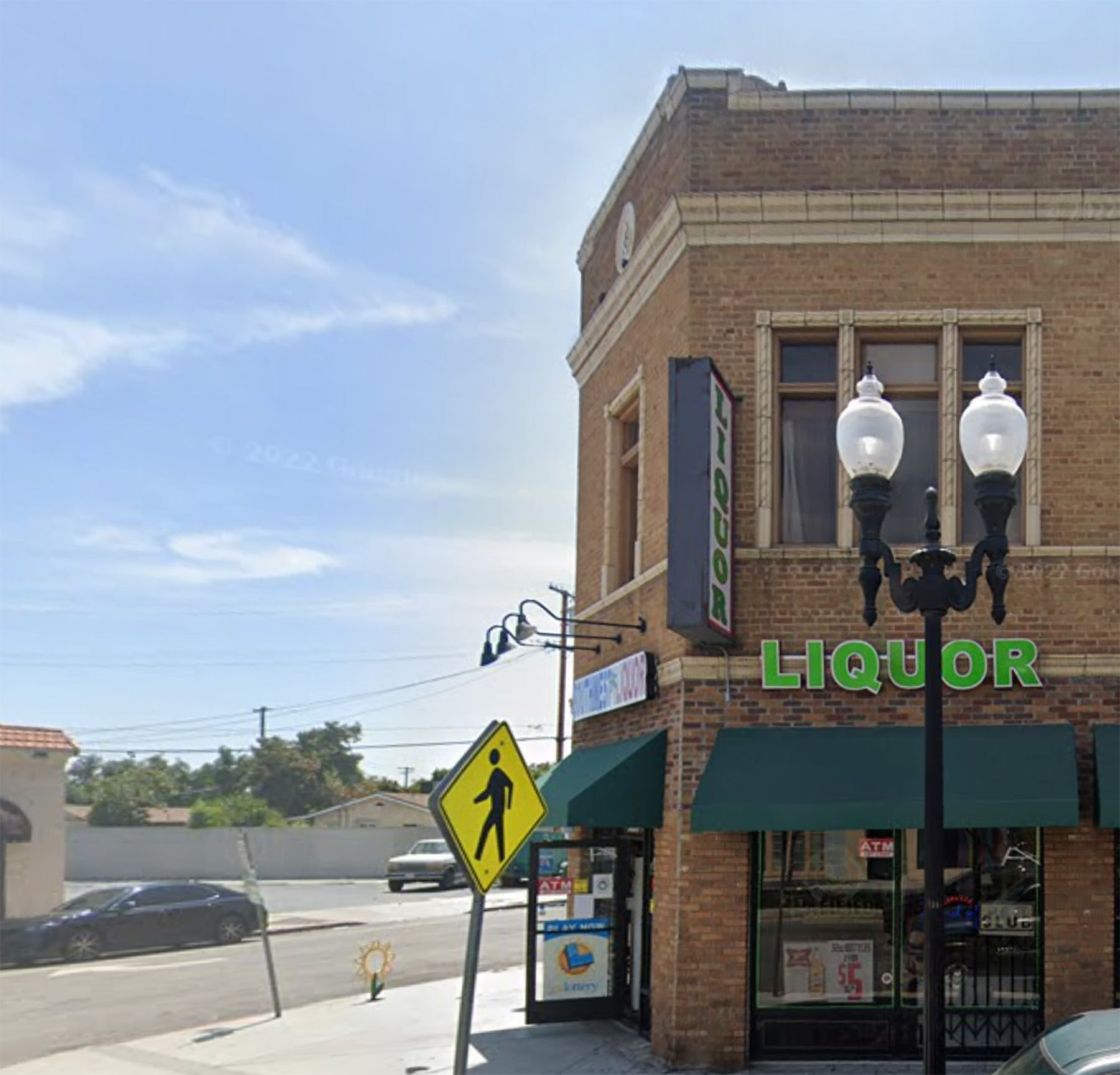 The owners and operators of a liquor store in Long Beach, California, were handed a lifetime ban from selling alcohol this week. The owner of Green Diamond Liquor gave a bottle of whiskey to a minor who killed a family while driving drunk in 2019.

Amor Amacio, 60, on Wednesday pleaded guilty to furnishing alcohol, a misdemeanor, to Carlo Navarro, now 20, from Green Diamond Liquor on Halloween in 2019. A few hours after receiving the whiskey, Navarro struck and killed Joseph and Raihan Awaida and their 3-year-old son, Omar. The family was walking on a sidewalk in Los Cerritos Park.

Navarro was convicted of three counts of murder on July 5, per the Long Beach Post.

Prosecutors said a video showed Amacio handing a bottle of whiskey to Navarro “without asking for identification or paying for the bottle.”

Along with her permanent ban from holding a liquor license in California, Amacio was sentenced to 364 days in custody, five years of probation and 720 hours of community service. The time in custody may be served under house arrest, the Long Beach Post reported.

Amacio will also be required to submit proof of at least $1 million in civil liability insurance, which could be used for restitution to the family.

“This is one of the most tragic events to ever happen in Long Beach, and it was entirely preventable,” Long Beach City Prosecutor Doug Haubert said in a statement, according to the Los Angeles Times. “There is nothing a misdemeanor case can do to bring justice to the Awaida family, but we hope this will help prevent a similar tragedy in the future.”

Amacio’s daughter, Syntyche Amacio, 28, also was banned from alcohol sales. She pleaded guilty Wednesday to obstruction of licensing provisions for becoming the “paper owner” of Green Diamond Liquor after her mother had lost her license at Eddie’s Market & Liquor after pleading guilty to welfare fraud in 2018.

“Prosecutors allege the new store was operated by Amor Potestades Amacio, not by Syntyche, and that the license was sought in Syntyche Amacio’s name because ABC officials would not have issued a new liquor license to Amor,” prosecutors said, per the LA Times.