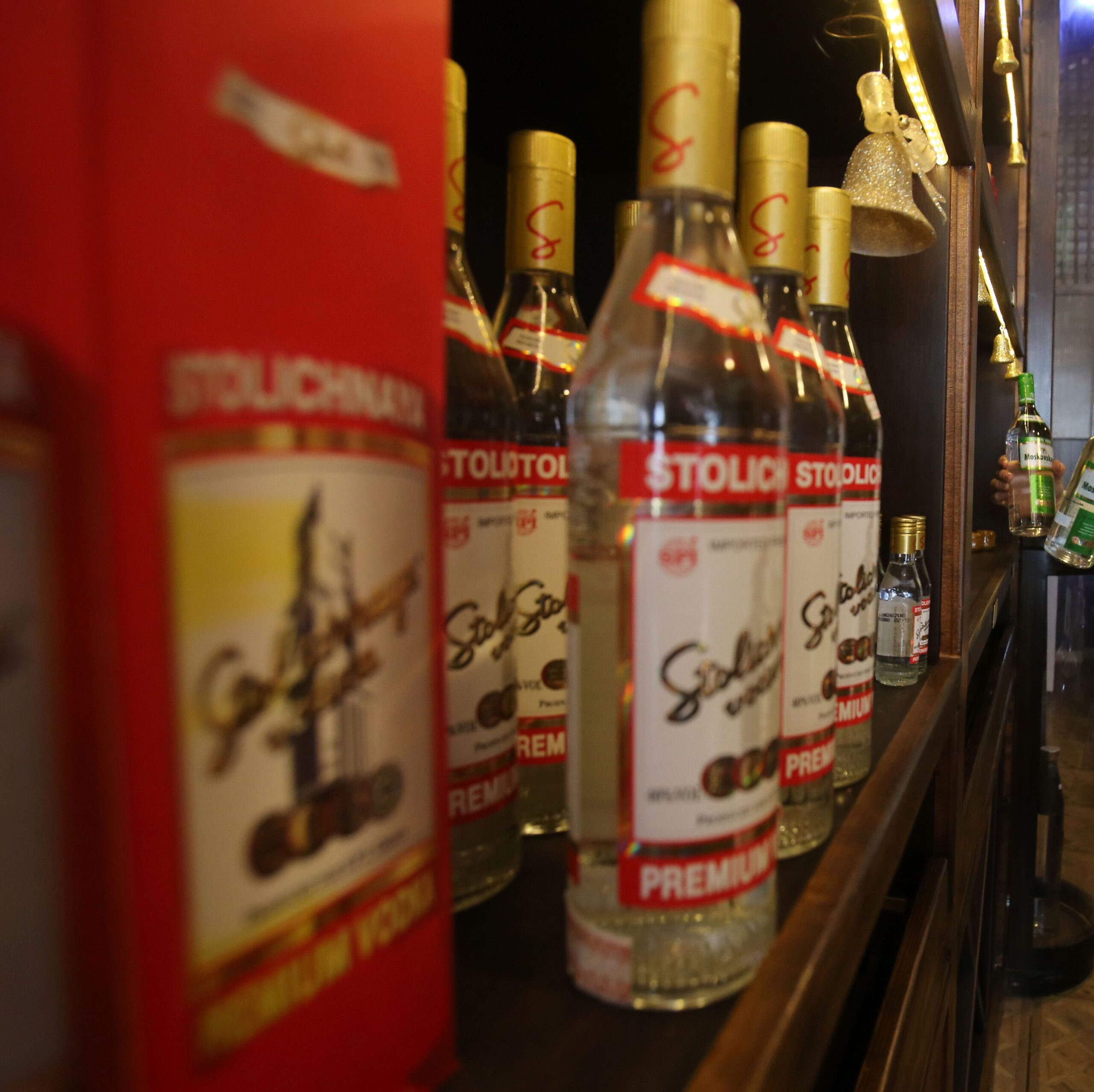 Canadian liquor stores are removing Russian vodka and other Russian-made alcoholic beverages from their shelves in a show of support for Ukraine. Russia launched a three-pronged invasion of Ukraine this week.

According to Yahoo, liquor stores in the provinces of Manitoba and Newfoundland said they were removing Russian spirits, while Ontario, Canada’s most populous province, directed the Liquor Control Board Of Ontario to withdraw all Russian products.

All 679 stores in Ontario will remove all Russian products from their shelves.

NLC Liquor Stores said in a tweet that Newfoundland Labrador Liquor Corporation liquor stores and other liquor jurisdictions in Canada have done the same.

📢 The Newfoundland and Labrador Liquor Corporation, along with other Liquor jurisdictions throughout Canada, has made the decision to remove products of Russian origin from its shelves. These include Russian Standard Vodka and Russian Standard Platinum Vodka.