This Wheated Bourbon Is Coming for Weller’s Lunch

In 2020 there was no shortage of great wheated whiskey. Everyone is making it. It’s no secret that in the last 5 years, a broad spectrum of the whiskey drinking collective has acquired a taste for wheat. Distracted by names like Weller, Pappy and more, there simply hasn’t been much room in the spotlight for many others.

All that said, 2020 was a hell of a year. Notably, for Maker’s Mark. After the turn of the New Year, as well, it doesn’t appear that the Kentucky producer is giving up any ground in 2021, either. 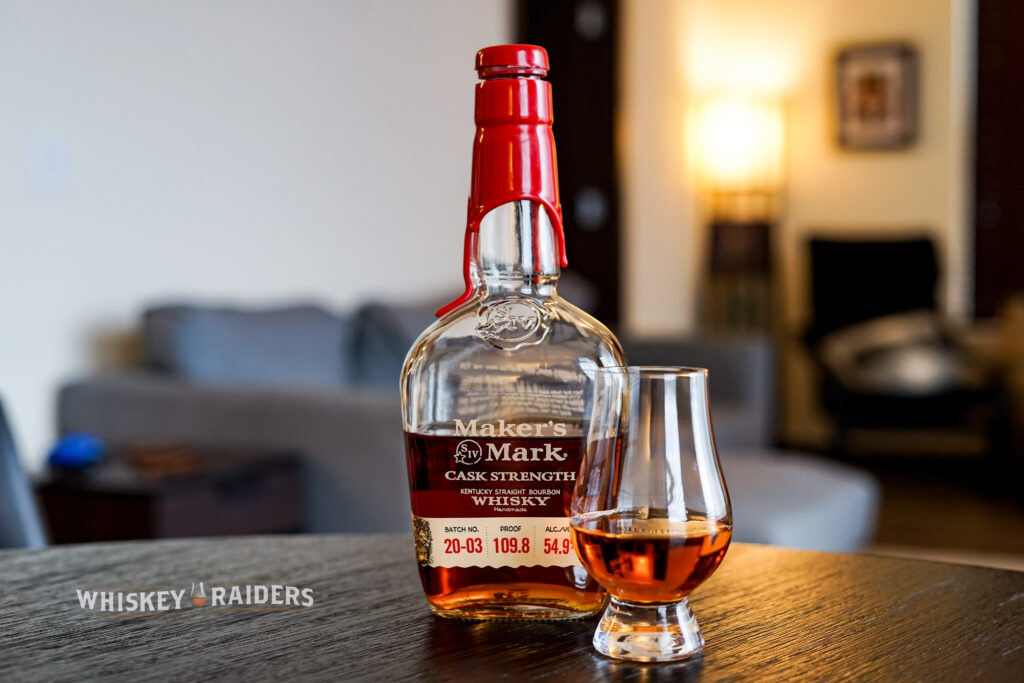 Sure, Maker’s Mark has also been making wheated whiskey – for decades now – but it’s been long overlooked by drinkers falling outside Maker’s loyal fan base. Available, affordable, well proofed: Maker’s Mark has worn its wax with pride, content to mix up Juleps at Churchill Downs and rest faithfully in decade drinker cabinets.

In 2020, Maker’s Mark released 4 batches of their Cask Strength release – a bourbon that receives no dilution between dumping and bottling. Typically bottled around 55% ABV, Maker’s also recently dropped the price on this bottling by about $20 or so – leaving MSRP hovering around the $40 mark. We can expect they’ll likely do the same in 2021, as the very first batch of their cask strength bourbon for the year has arrived.

Over the course of the year, we tasted a lot of whiskey at Whiskey Raiders. One thing became clear as 2020 continued on, Wheat was a huge trend. The expansion of the Weller line to include Full Proof and Single Barrel kept Buffalo Trace on the map, and they performed extremely well. Surprisingly though, Maker’s Mark Cask Strength was always there elbow to elbow. With the release of Cask Strength 21-01, it is now clear that 2020 wasn’t a fluke for Maker’s and their success.

Maker’s Mark Cask Strength is the $40 wheated bourbon that’s coming for Weller’s lunch. This should be a welcome relief to drinkers all around – Weller hasn’t been able to find outside of some markets like Texas and Ohio for years. Fret not – so long as you have a grocery store or half decent liquor store nearby, you can kiss FOMO goodbye. Maker’s Mark Cask Strength is 2021’s Weller Killer, and you can take our word for it.