‘That’s Over’: President of Mexico Calls for End to Beer Production in Northern Portion of the Country Amid Droughts 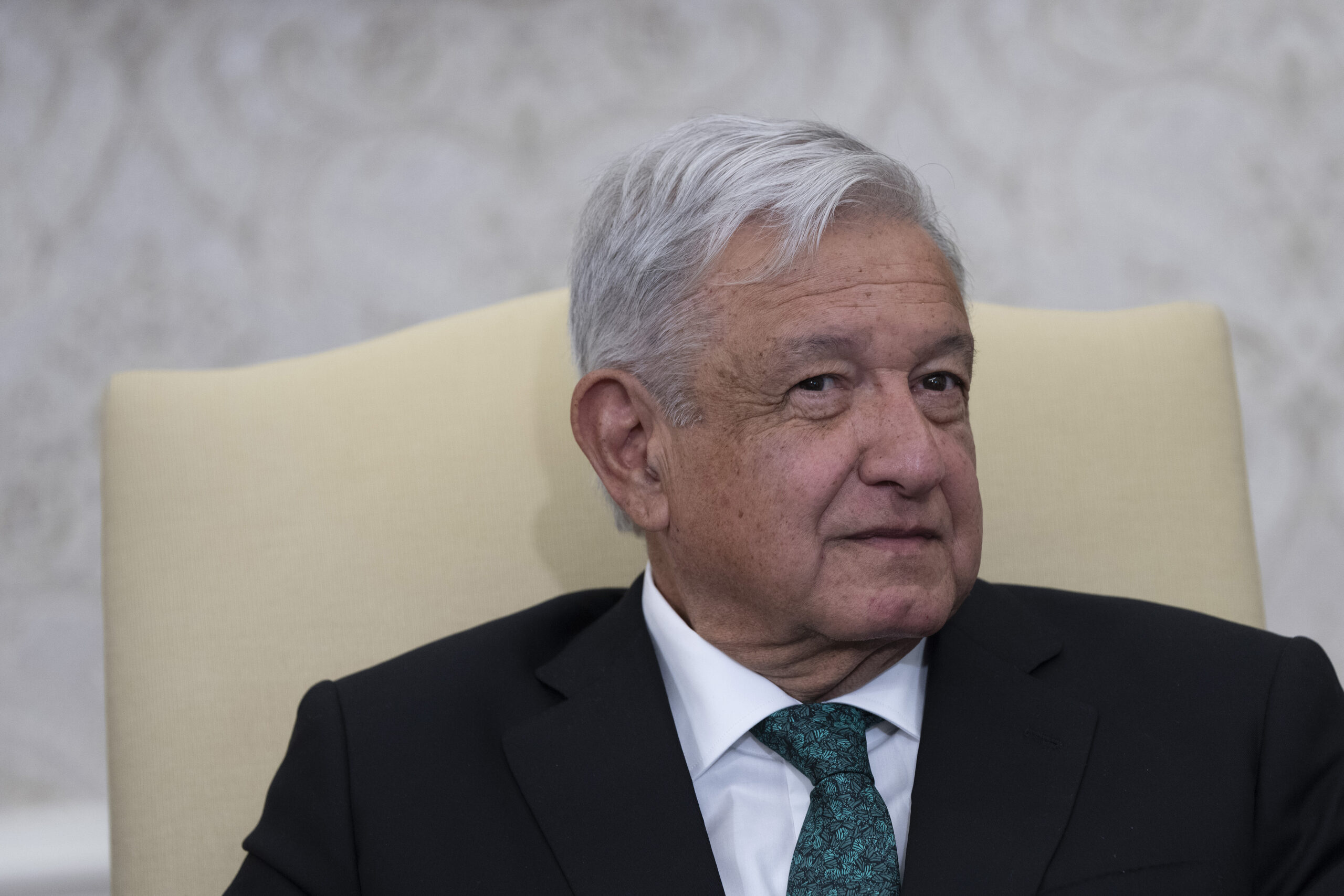 Mexican President Andres Manuel Lopez Obrador listens to U.S. President Joe Biden talk to journalists in the Oval Office at the White House on July 12, 2022 in Washington, DC. Lopez Obrador is calling for a pause in beer production amid a severe northern Mexico drought. (Photo by Chris Kelponis-Pool/Getty Images)

Citizens in northern Mexico, where beermakers including Heineken N.V. and Grupo Modelo have production facilities, have suffered from droughts for months.

“This is not to say we won’t produce any more beer, it’s to say that we won’t produce beer in the north—that’s over,” Lopez Obrador said, according to Fortune. “If they want to keep producing beer, increasing production, then all the support for the south or southeast.”

Lopez Obrador previously has called on beermakers to help address the issue. In July, Heineken offered to give up 20% of the rights it holds to water in Monterrey, Mexico, and donate a well.