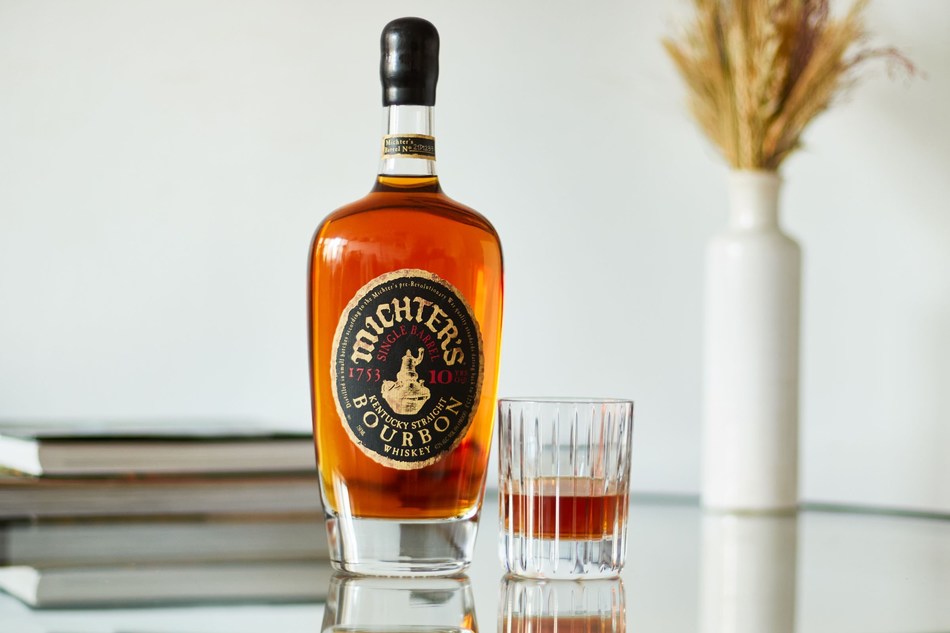 Michter’s Distillery has announced the newest release of their 10 Year, Single Barrel Bourbon.  This is the first release since the distillery provided an entire barrel to be sold at auction last July in London.  The winning bidder paid $209,462 for the whiskey, breaking the previous record of $78,000 for a barrel of bourbon.  On the sale of the barrel, Michter’s President, Joseph J. Magliocco said, “It’s wonderful to see the growing recognition that well-made bourbon, rye, and American whiskey are having around the world.”

The news and release will most certainly bring more hype and excitement to the domestic market, as the release already gets gobbled up quickly by consumers.  Bottles will start to show up in May with a recommended retail price of $150 per bottle.  Bottled at 94.4 proof, the bourbon promises to have strong oak influence with caramel and toffee complimenting it.