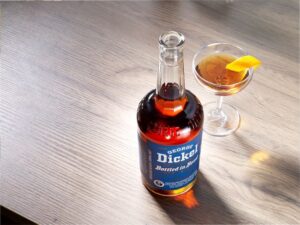 Back in 2019, Cascade Hollow Distilling released a limited edition, 13-year old, bottled-in-bond, George Dickel bourbon that was met with praise for its flavor and the attractive price tag of $35.  They followed it up the next year and despite dropping 2 years off the age statement, it received even higher scores from reviewers.  Now, the 3rd installment in the line has been announced, it’s hard not to consider that maybe these releases are being targeted for their revenue generation than the integrity of the actual whiskey.

The 2021 release of George Dickel Bottled-In-Bond returns to a 13-year age statement and of course, will be bottled at 50% ABV, but the release raised a few eyebrows.  Cascade Hollow’s Master Distiller and General Manager, Nicole Austin, noted that in selecting the whiskey, a factor in the decision comes from sales targets for the release.

With the strict requirements of being labelled “Bottled-In-Bond,” the whiskey all must have been distilled in the same season, so the stocks already have limitations placed on them.  With the popularity of the bourbon still riding a high from being named Whisky Advocate’s 2019 Whisky of the Year, how long before the release merely becomes about quantity rather than quality? 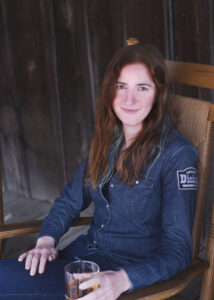 The new release also comes with a new price tag – the 2021 bottle will now retail for $45.  While still relatively cheap in the world of limited edition bourbons, that represents over a 25% increase in price.

Austin notes that she is looking at this 3rd edition as a way to establish consistency with the brand and is looking at future batches to maintain a similar profile.  “I’m looking to replicate a particular flavor profile, and it’s not until you really get to nerd level 1,000 that you would start seeing the differences—no knocking that, it’s a happy place to be,” Austin told Whisky Advocate.

While consistency is applauded, it will make it harder to convince consumers that the same product is worth more, should the price continue to creep up with future releases.