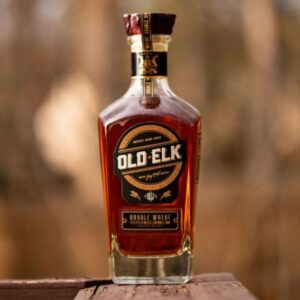 “By marrying traditional favorites, award-winning bourbons and whiskeys, and a bold sense of adventure, we have created two exquisite, unique whiskies that I am personally very excited to share with the world,” Metze said in a news release.

Old Elk Double Wheat Straight Whiskey is a blend of Old Elk Straight Wheat and Old Elk Wheated Bourbon Straight Bourbon Whiskey. The bourbon has a higher proof of 107.1, with characteristics of honeycomb and vanilla custard in the flavor profile.

Old Elk Four Grain Straight Bourbon Whiskey is made up of a blend of four cereal grains — corn, wheat, barley and rye. Coming in at 105.9 proof, the distillery boasts flavors of almond, vanilla, maple and spices.