As a woman married to a soon-to-be pastor, who observes many Jewish traditions as well as enjoys an occasional dram, I wanted to take a look into the kosher world and find out what whiskey’s, if any, are kosher. While the Jewish community (or anyone) observing Passover is able to consume very few things, we are putting together a list of the best kosher whiskeys to enjoy in honor of this Passover.

“Kosher” is a term used to describe foods that comply with dietary guidelines set by traditional Jewish law. These laws determine which foods may be consumed and how they must be produced, processed, and prepared.” Says Healthline.

I was surprised to learn that most whiskeys are accepted as kosher without certification as long as the label excludes the following: Sherry, Port, Madeira, Oloroso, Sauterne, Shiraz, Dual Cask Finish, Cognac, or Double-Matured, according to Star-K.org.

“When in doubt drink Kentucky Straight Bourbon Whiskey” According to Alcohol Professor.

So what are our favorite kosher whiskeys to go for? Check out the list below to see our top picks.

Best Kosher Whiskey for the Price: 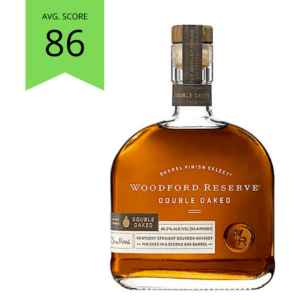 Woodford Reserve Double Oaked is a Kentucky straight bourbon. If you’re looking for a great dram for less than $60, this is the bottle for you. Relatively easy to find, you can pick it up at most grocery and liquor stores. 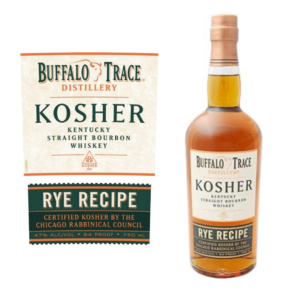 While unflavored bourbons and ryes are always a safe bet for a kosher whiskey, Buffalo Trace took things one step further and created an entire kosher line of whiskeys. Certified by the Chicago Rabbinical Council, you can rest assured you are under the law and enjoying a stellar drink. 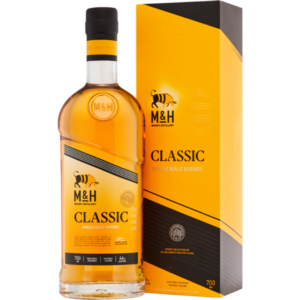 Milk and Honey is an Israeli whiskey distilled in Tel Aviv. It is a Single Malt Whiskey with a “vanilla and wood sort of impression and a light and delicate but delightful finish.” With many high reviews, it is definitely worth trying, if only for the uncommon origin. 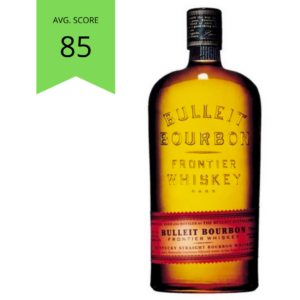 Bulleit Bourbon is a staple for many people in their home bar. You can pick this up just about anywhere and has a decent Raider’s score for being a bottle under $50. 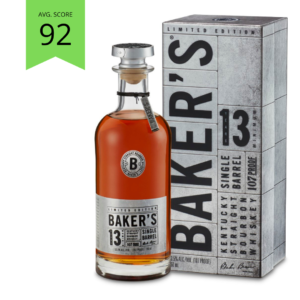 Baker’s 13 yr is a Kentucky Straight Bourbon coming in right at 107 proof. This bourbon is easy to like and boasts flavors such as caramel, toffee, peanuts, and wafer cookies.