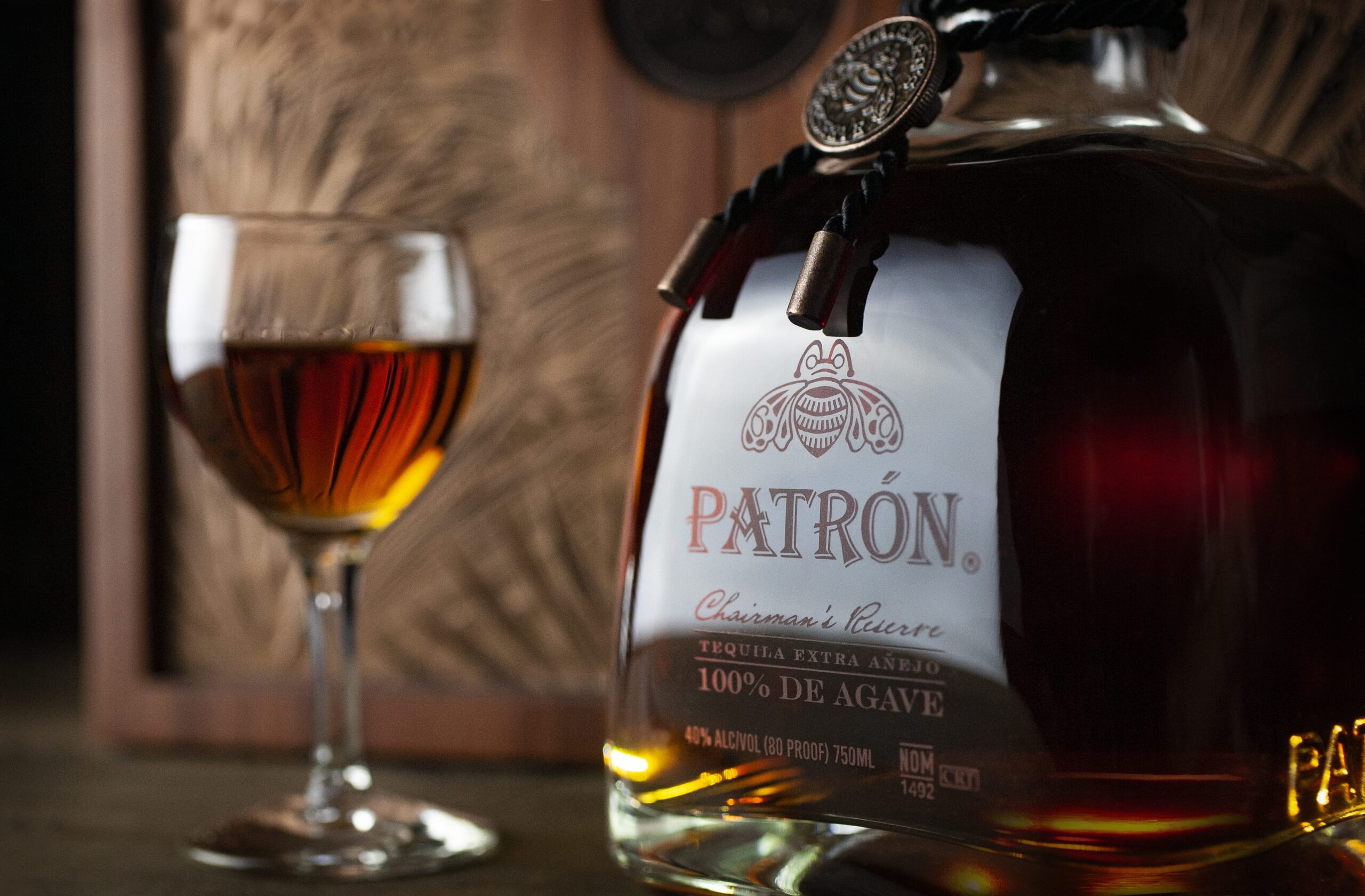 Patrón is launching its Chairman’s Reserve tequila as an NFT, via BlockBar. (Photo: Patrón/BlockBar)

Patrón Tequila has partnered with non-fungible token marketplace BlockBar to launch its first NFT with a bottle of limited-edition Patrón Chairman’s Reserve, the brand announced Wednesday. This marks the first time this exclusive aged tequila has been released to the public. Only 150 individually numbered bottles will be available exclusively on BlockBar.com.

The Patrón Chairman’s Reserve was aged in a combination of Sauternes barrels and barrels made from French limousin and new American oak. It is bottled in a handmade crystal decanter and packaged in a dome-shaped box with front-opening double doors featuring laser-cut panels that allow light to illuminate the tequila.

The cryptographic version will be held securely on BlockBar, with a record of authenticity held on the blockchain as a digital certificate of ownership. The buyer may choose to redeem the physical product and have it delivered from BlockBar’s secure storage facility, safely trade its NFT version within the BlockBar.com marketplace, keep it in their virtual bar or gift it through BlockBar’s new gifting system.

“We’re thrilled to be working with BlockBar as the first tequila brand on the platform and for PATRÓN Tequila’s first-ever foray into the NFT market with the launch of PATRÓN Chairman’s Reserve,” said Kathy Parker, president and global chief marketing officer for Patrón. “As one of the few brands that still makes tequila by hand, it’s exciting to be able to bring our passion and dedication to perfection and craftsmanship into the digital realm to a new audience of NFT collectors.”