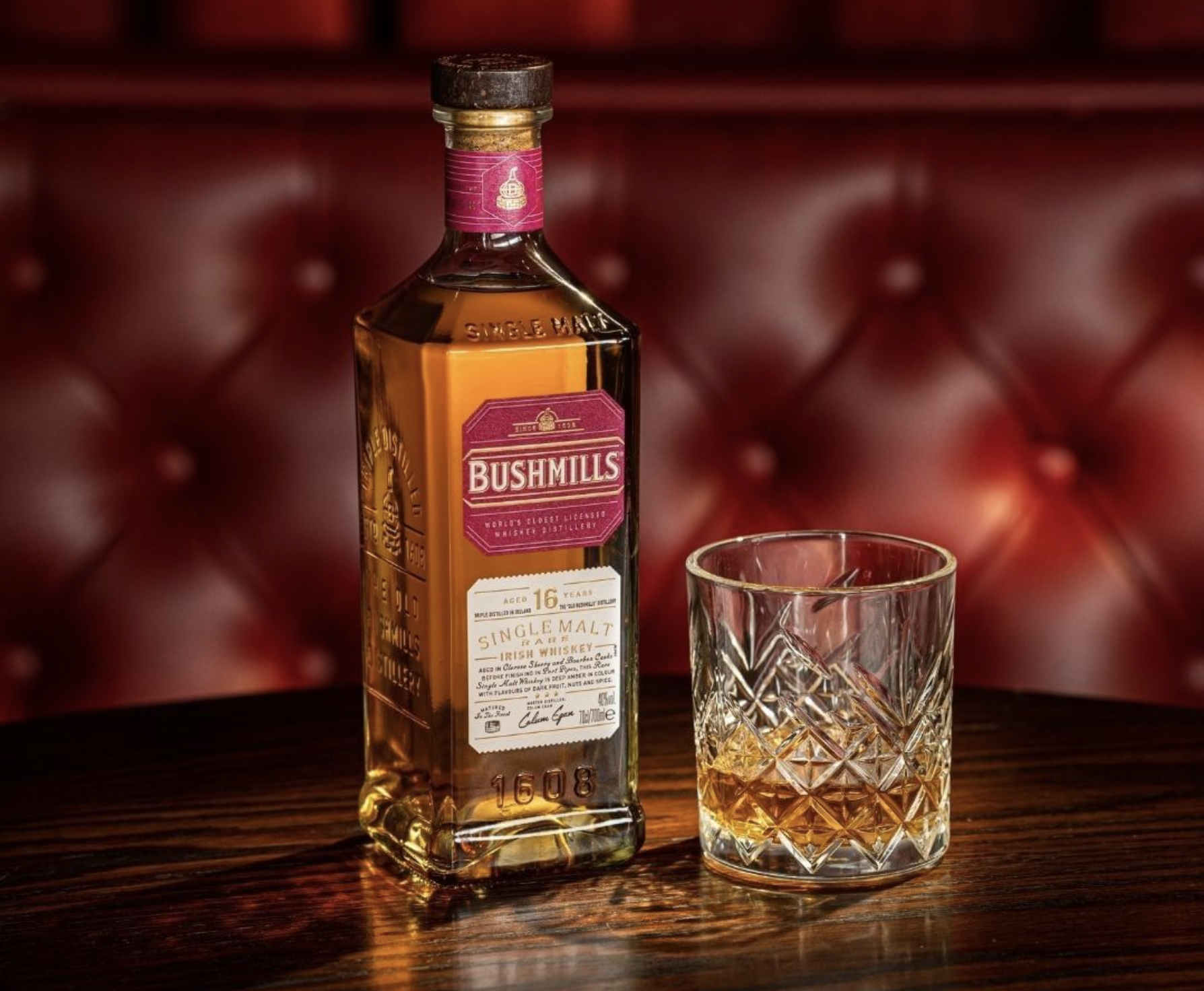 Last month, we received hints that a collaboration was in the works between popular Irish whiskey brand Bushmills and hit Netflix show “Peaky Blinders” when Proximo Spirits, the owner of Bushmills, applied for approval to make a “Peaky Blinders”-themed whiskey.

With St. Patrick’s Day approaching, the two parties have made the partnership, which will run throughout 2022, official, according to Maxim.

An ad campaign and the launch of a limited-edition whiskey are on the way in celebration of the show, which is in its sixth and final season.

“Peaky Blinders” is centered on an English gang led by the Shelby family.

“The Shelby Family and Bushmills Irish Whiskey share stories of passion and perseverance in the face of adversity,” Bushmills said, per Maxim. “Bushmills has never wavered from its commitment to crafting great whiskey with a recipe passed down through generations of skilled and devoted whiskey-makers.”

The partnership also includes a special cocktail, the “Shelby Sour,” which fans of the show will be able to order at whiskey bars that carry Bushmills.

If you’d like to make a Shelby Sour at home, here’s the recipe, per Maxim: