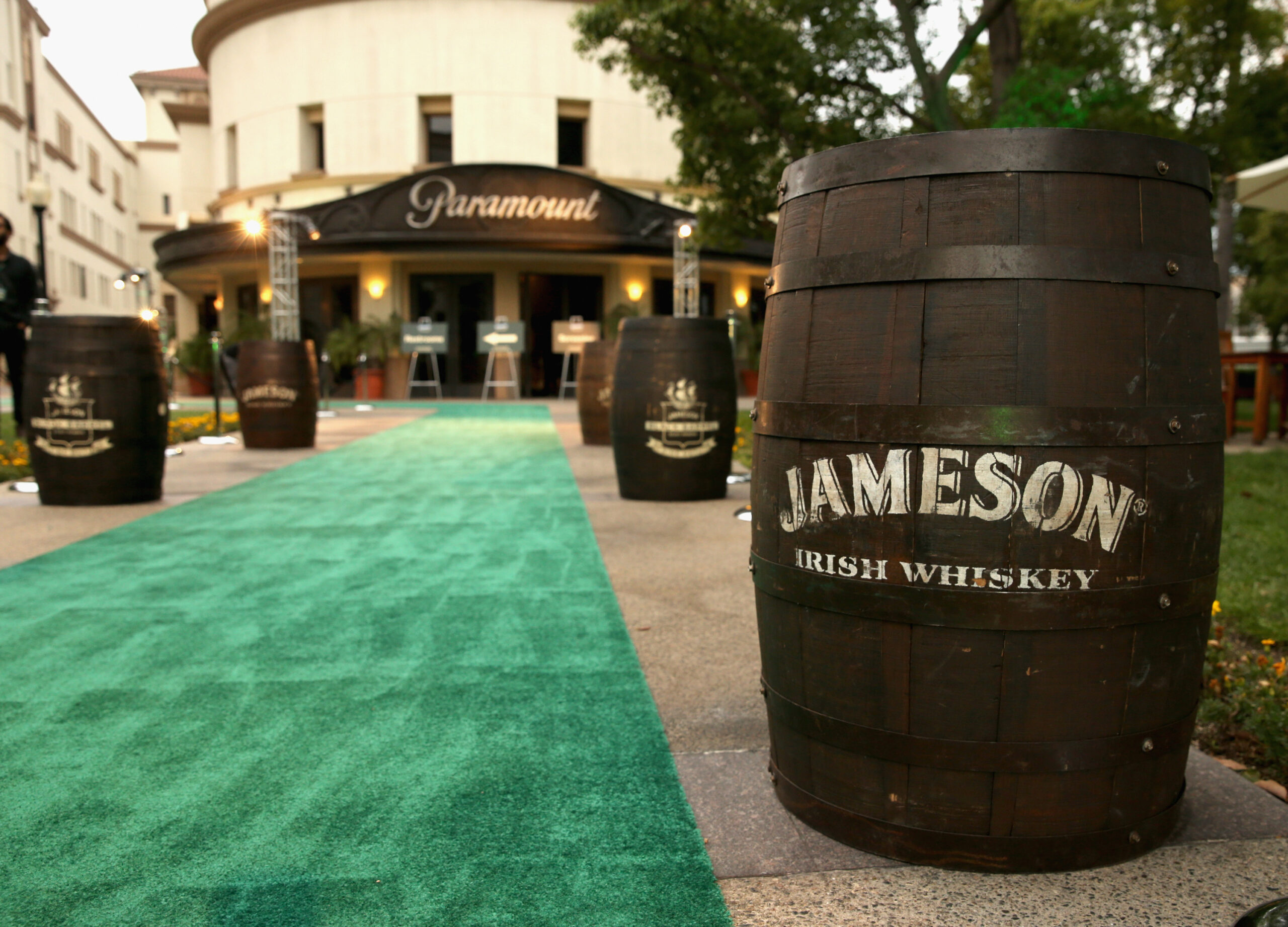 In the U.S., alcohol sales run on a three-tier system: production, distribution and retail. The producers sell their products to the distributors, who supply the retailers, who sell to consumers. It is important that those three entities remain separate. Overseas, however, they don’t need to be separate. One of those entities can play multiple roles. And that’s what we’re seeing with the news that Pernod Ricard, a French company that owns many major spirits producers (Absolut, Jameson, Malibu, The Glenlivet, Maison Perrier-Jouët and Jefferson’s Bourbon, to name a few), has acquired major online and physical beverage retailer The Whisky Exchange, which is based in the United Kingdom.

Since the start of the COVID-19 pandemic, we’ve seen other producers attempt to get in on e-commerce as consumer shopping habits have shifted online. In June 2020, Constellation Brands acquired direct-to-consumer wine company Empathy Wines, while Campari purchased a 49% stake in Italian e-commerce platform Tannico around the same time. This July, Campari capitalized on that move by partnering with Moët Hennessy in an effort to invest in the European e-commerce of wines and spirits business.

This is different, though, and a ground-breaking moment for the spirits industry. A major alcohol producer acquiring a previously independent retailer of The Whisky Exchange’s stature is a first. Plus, unlike the Campari move, Pernod Ricard acquired more than a minority stake.

It also will be interesting to monitor whether other major overseas spirits producers will look to make similar moves. E-commerce is rapidly growing and will only continue to trend that way, so producers outside of the U.S. getting into that business makes a lot of sense.