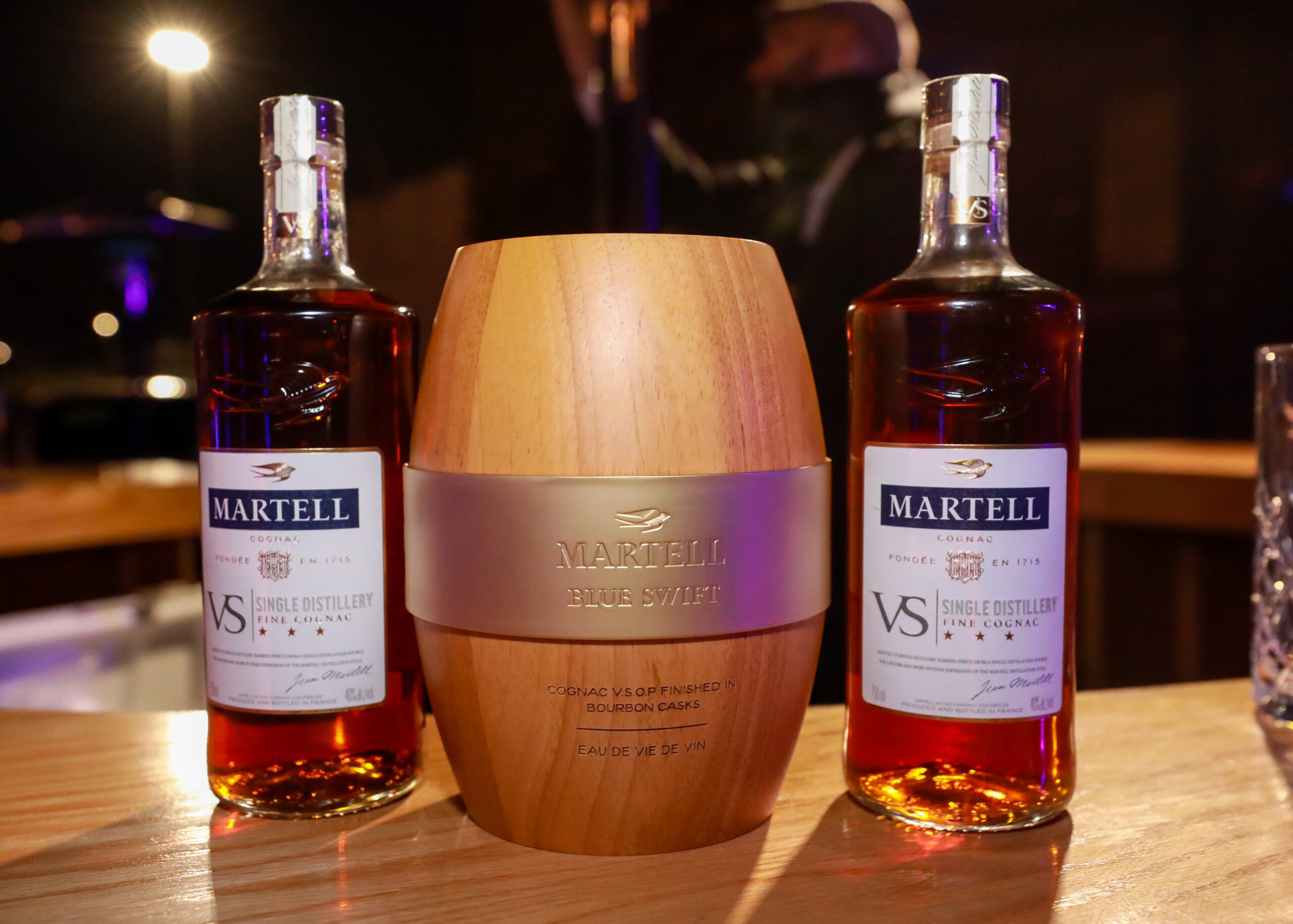 Pernod Ricard has been fined by the Chinese government for violating regulations in an advertisement for its Martell brand. (Photo by Scott Legato/Getty Images for Martell)

The popular Cognac brand announced a promotional video featuring a Cognac drinking scene on its WeChat (China’s multi-purpose instant messaging, social media and mobile payment app account). The video was included in a WeChat promotion post on the launch of the brand’s Dame-Jeanne collection in China earlier this year. The company also was instructed to remove the video from its WeChat page.

Pernod was accused by Shanghai authorities of breaching advertising laws, as the clip included a scene showing alcohol consumption, which violated local regulations.

According to Chinese advertising laws, alcohol-related products are not permitted to promote drinking, showcase the act of drinking or show activities such as operating cars, boats or aircrafts. They also are banned from implying that alcohol relieves stress or anxiety.

In 2020, Pernod Ricard was fined RMB 300,000 (about $47,000) by Shanghai authorities for a separate alcohol-related advertising violation.

The Chinese government is attempting to crack down on and regulate the alcohol industry more and more. In September, a former director of Kweichow Moutai, the world’s largest spirits company, was sentenced to life in prison for accepting $17.5 million worth of bribes.

In November 2020, China imposed massive tariffs on wine coming from Australia, leading to concern that it could add similar taxation to spirits imports.