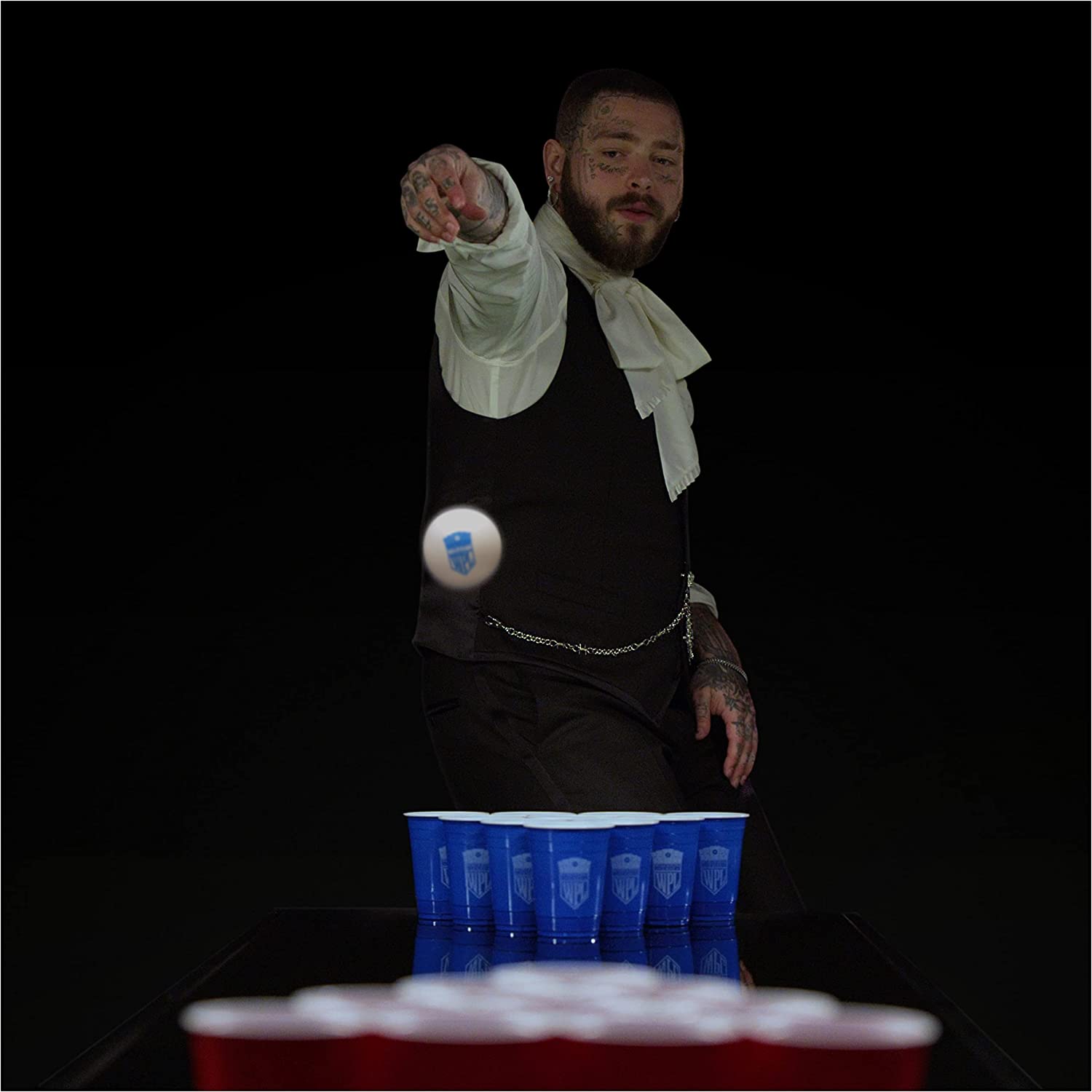 The set is available now, retailing for $29.99. Here’s what you can expect from the purchase: 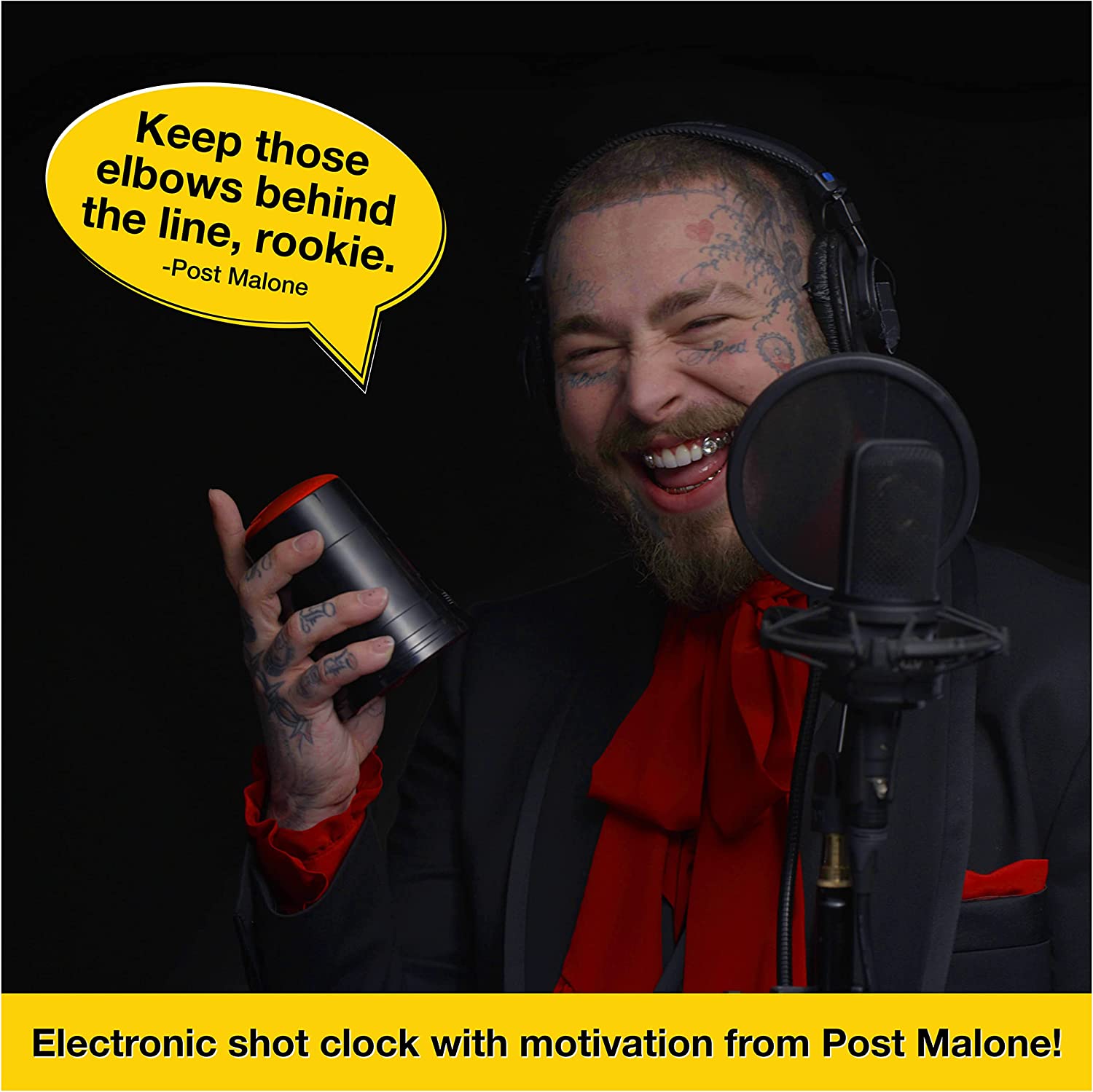 The beer pong game can be purchased from Amazon or Walmart.

In June 2020, Post Malone launched a wine, Maison No. 9 Rosé, which a study ranked as the third-best celebrity wine, only ranking behind releases from Idris Elba and Sarah Jessica Parker.