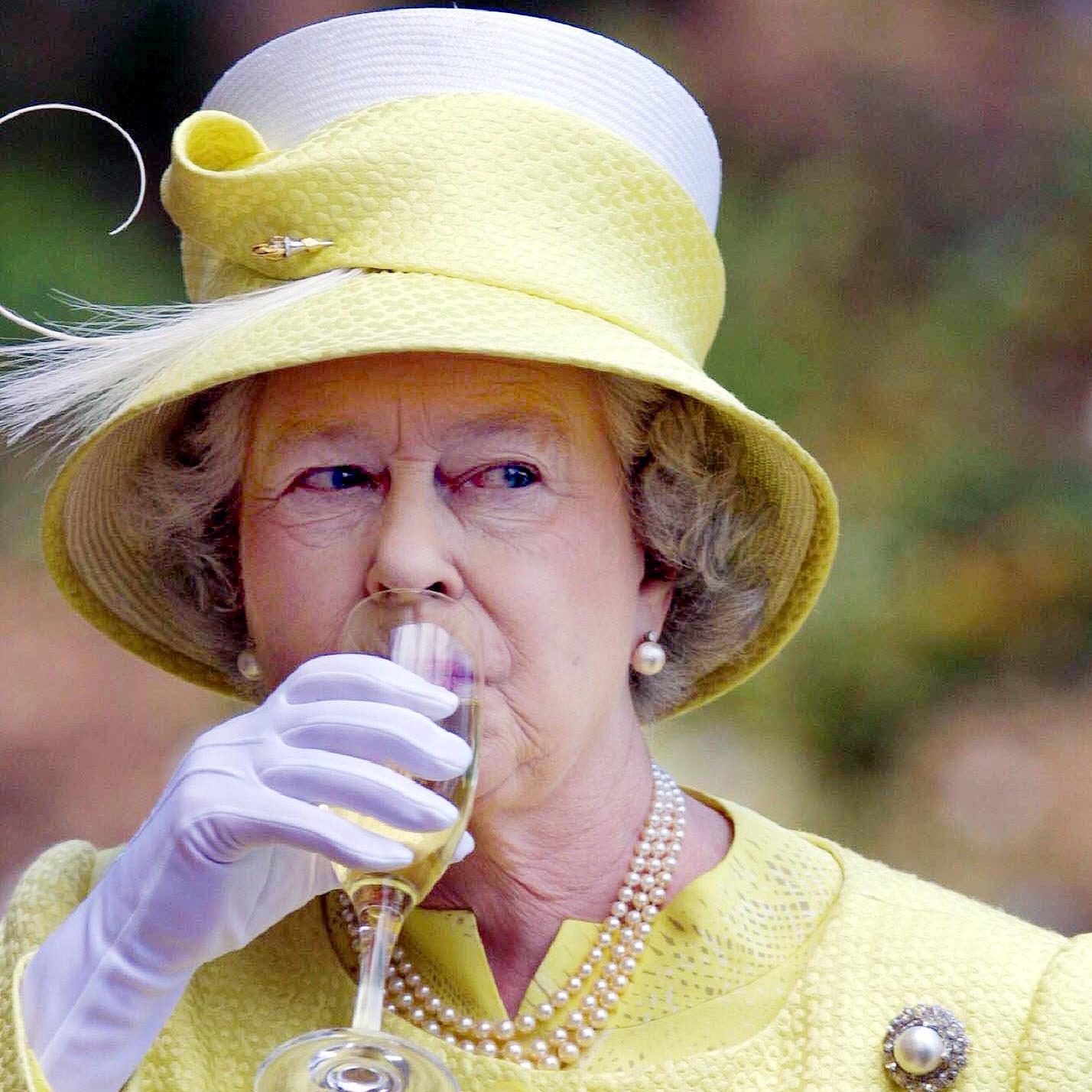 Queen Elizabeth is famously known to have a taste for cocktails, and now she is directly tying her name to her favorite aperitif. The Queen has awarded a royal warrant to Dubonnet, the brand that makes half of her favorite cocktail.

Dubonnet UK & Europe, whose aperitif goes into the Dubonnet and gin cocktail that the Queen, 95, is so fond of, has a page on the Royal Warrant website. A royal warrant is “a mark of recognition to those who supply goods or services to the Households of Her Majesty The Queen, His Royal Highness The Duke of Edinburgh or His Royal Highness The Prince of Wales,” according to the Royal Warrant’s website. This honor allows bottles to feature a label that reads “By appointment to Hm the Queen.”

The Queen’s favorite drink is said to be composed of one part gin and two parts Dubonnet, poured over two ice cubes and topped with a slice of lemon., according to The Daily Mail, which first reported the news of Dubonnet’s royal warrant appointment.

Dubonnet and gin was said to be Queen Elizabeth’s mother’s favorite drink, as well.

Sadly, the Queen reportedly was advised by her doctors last month to give up drinking.

“We are delighted Her Majesty enjoys our beautiful brand and humbled to have received a Royal Warrant,” said Simon de Beauregard, a director of parent company Pernod Ricard, according to The Daily Mail.

Dubonnet is a French sweet, aromatized wine-based aperitif. It is currently produced in France and in the U.S. by Heaven Hill. The French version is 14.8% ABV, while the U.S. iteration is 19% ABV.

Last month, one of the Queen’s relatives let slip that a secret tunnel runs from Queen’s palace to a nearby cocktail bar.