Apparently, Queen Elizabeth has Tunnel From Palace to a bar
Article 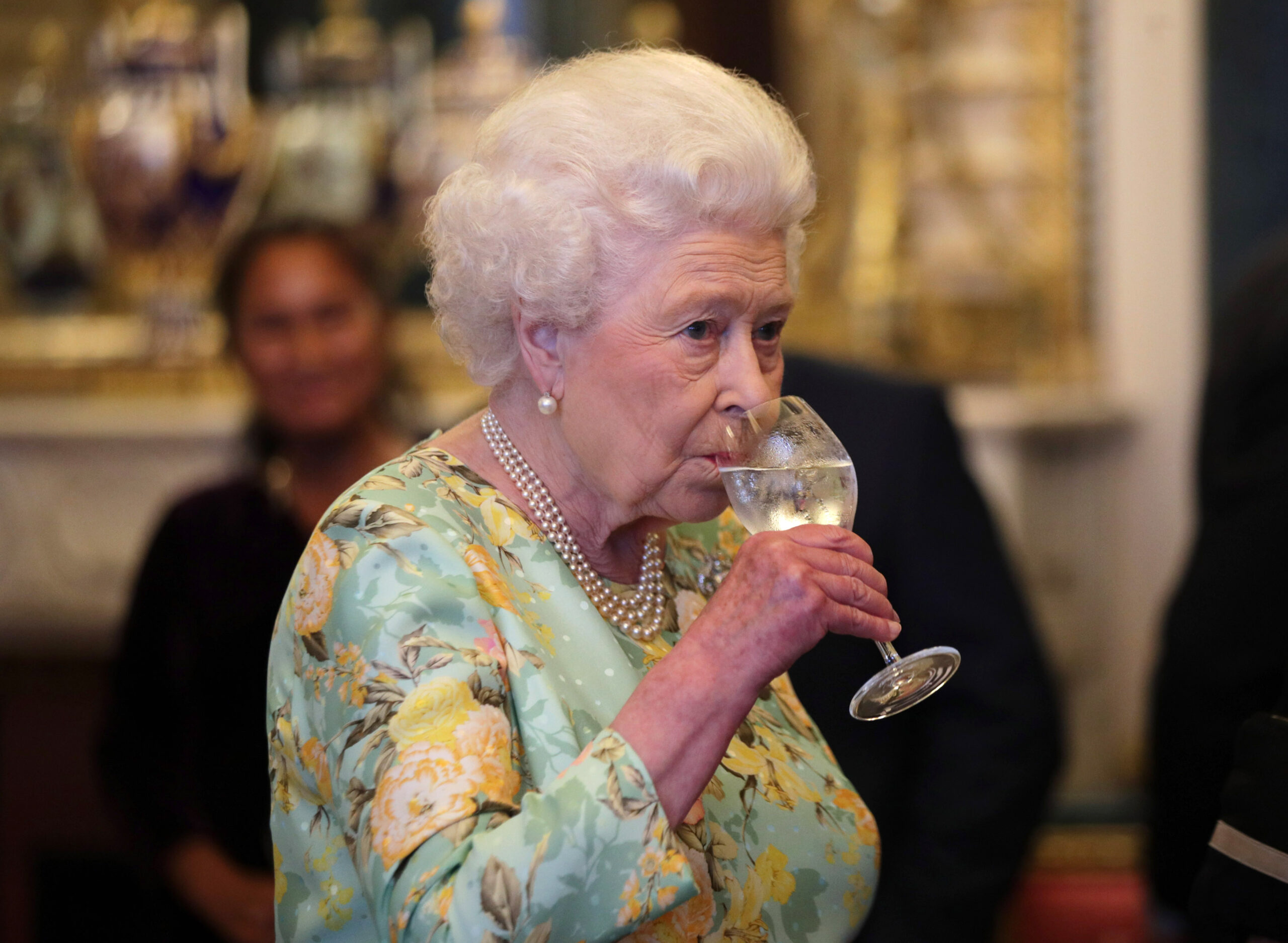 Queen Elizabeth II attends a reception for winners of The Queen’s Awards for Enterprise on July 11, 2017, at Buckingham Palace in London, England. Apparently, Queen Elizabeth has a secret tunnel running from the royal palace to Duke’s Bar.(Photo by Yui Mok – WPA Pool/Getty Images)

Apparently, the Queen of England’s palace has a secret tunnel that leads to a cocktail bar. Awesome, right? If we had a tunnel like that, we’d probably brag about it nonstop. But Queen Elizabeth probably feels differently; she wasn’t the one to disclose the information about the tunnel. Instead, Jack Brooksbank, the husband of Princess Eugenie, Elizabeth’s granddaughter, blabbed, sharing the information with Richard Eden, the Mail Online royal editor, at a party, according to The Daily Star.

“There is one to Duke’s Bar from St. James’s Palace. I haven’t used it yet, but I’d love to check it out,” Eden said Brooksbank told him.

In 2017, Queen Elizabeth’s cousin, Margaret Rhodes, said that the Queen indulges in four drinks a day, including a dry martini and a glass of champagne at night. Given that information, we have to wonder just how often Queen Elizabeth uses that secret tunnel.