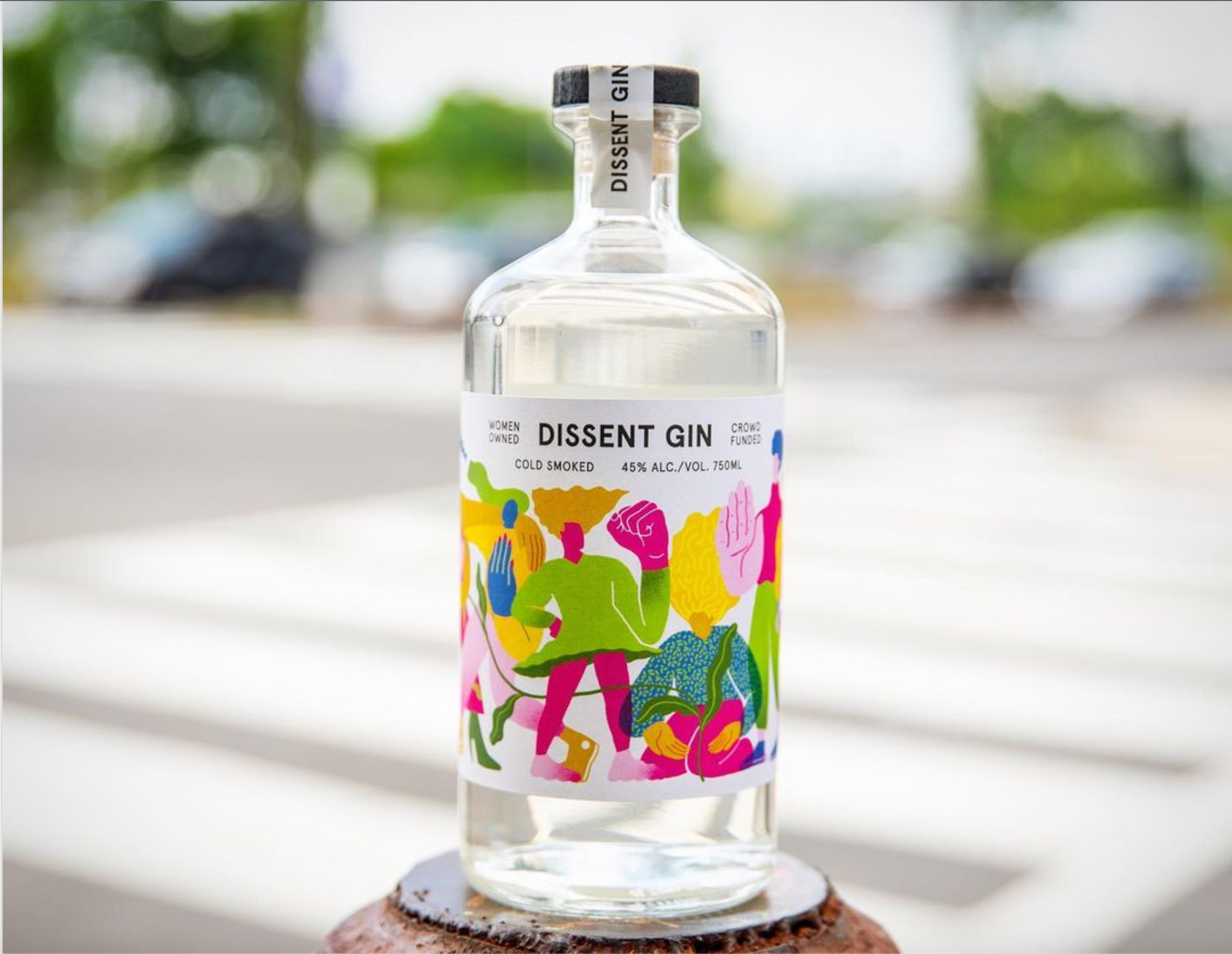 Washington, D.C.-based Republic Restoratives Distillery — which is women- and LGBTQ-owned — announced Tuesday that it will donate proceeds from the sale of its new Dissent Gin to the National Network of Abortion Funds. This comes in light of the Supreme Court’s decision to overturn Roe v. Wade. That decision removed the constitutional right for American women to have abortions.

“We are proud to be a small, woman-owned and LGBTQ operated American business with a voice,” Republic Restoratives Distillery co-founder and CEO Pia Carusone said in a news release. “We had to do something. We knew it was coming. We felt it in our bones. All we could think was what would Ruth Bater Ginsburg do? How would her dissent read? And how can we honor the woman who made dissent an act of revolution?”

Dissent Gin is available for $79 on the Republic Restoratives website, with proceeds benefiting the National Network of Abortion Funds.

The National Network of Abortion Funds provides money to organizations to provide funding, travel and lodging to pregnant people in need of abortion care.

Republic Restoratives tapped D.C. artist Rose Jaffe – known for her two-story mural of RGB and work on the Black Lives Matter Plaza — to design the label for Dissent Gin.

Read more about Republic Restoratives and other LGBTQ-owned brands in our list of 5 LGBTQ+-Owned Whiskey Brands to Support Long After Pride Month.