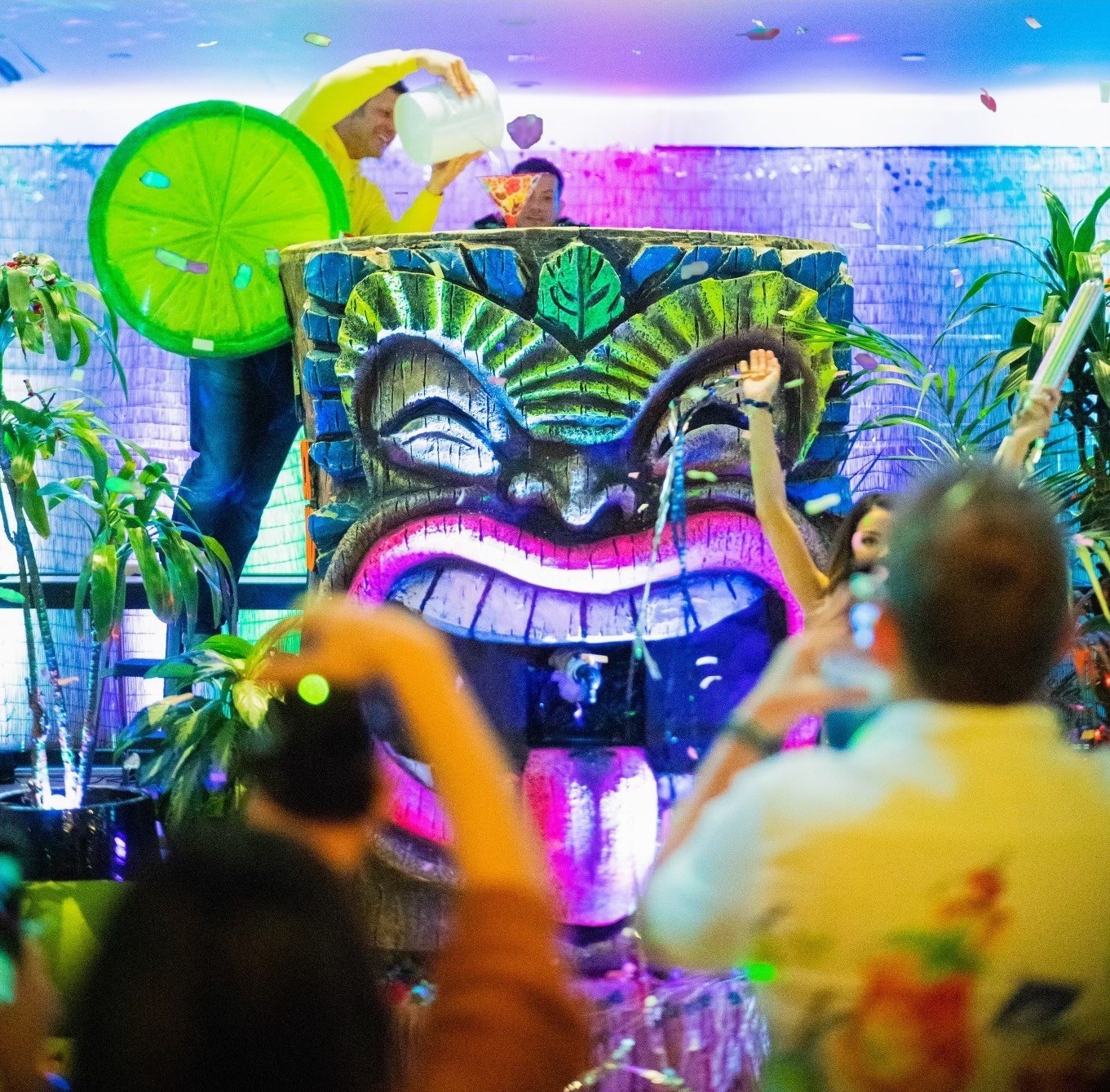 It turns out, the saying is true for Daiquiris — as of Feb. 25, anyway, when Austin-based ROCK SOUND Rum crafted a 110-gallon tiki tank full of the iconic rum-based cocktail, setting a new world record. ROCK SOUND Rum teamed up with Chive Media Group at Chive’s headquarters in downtown Austin to build the drink and shatter the old record of 95 gallons, set in 2016. It took four hours for Co-Founder Joel Lackovich to make the daiquiri, which used 275 750-milliliter bottles of ROCK SOUND Original Light Rum, 27.5 gallons of simple syrup and 27.5 gallons of fresh lime juice.

“Breaking the record for the world’s largest daiquiri was a very special moment, but my favorite part of the event was seeing our brand come to life with making every sip fiercely fun and memorable,” Tracey Lackovich, CEO and Co-Founder of ROCK SOUND Rum, said in a news release published Tuesday. “Hearing the word ‘delicious’ come out of John Resig’s mouth, CEO of the Chive Media Group, after his first sip was the garnish on the cocktail for me!”

In January, a hotel and resort in Dubai set the world record for the Largest Drinking Glass Pyramid, using 54,740 champagne glasses to do so.