Sazerac Purchases Irish Distillery With Plans to Make it a ‘World-Class Whiskey Facility,’ Brings Industry Legend on Board 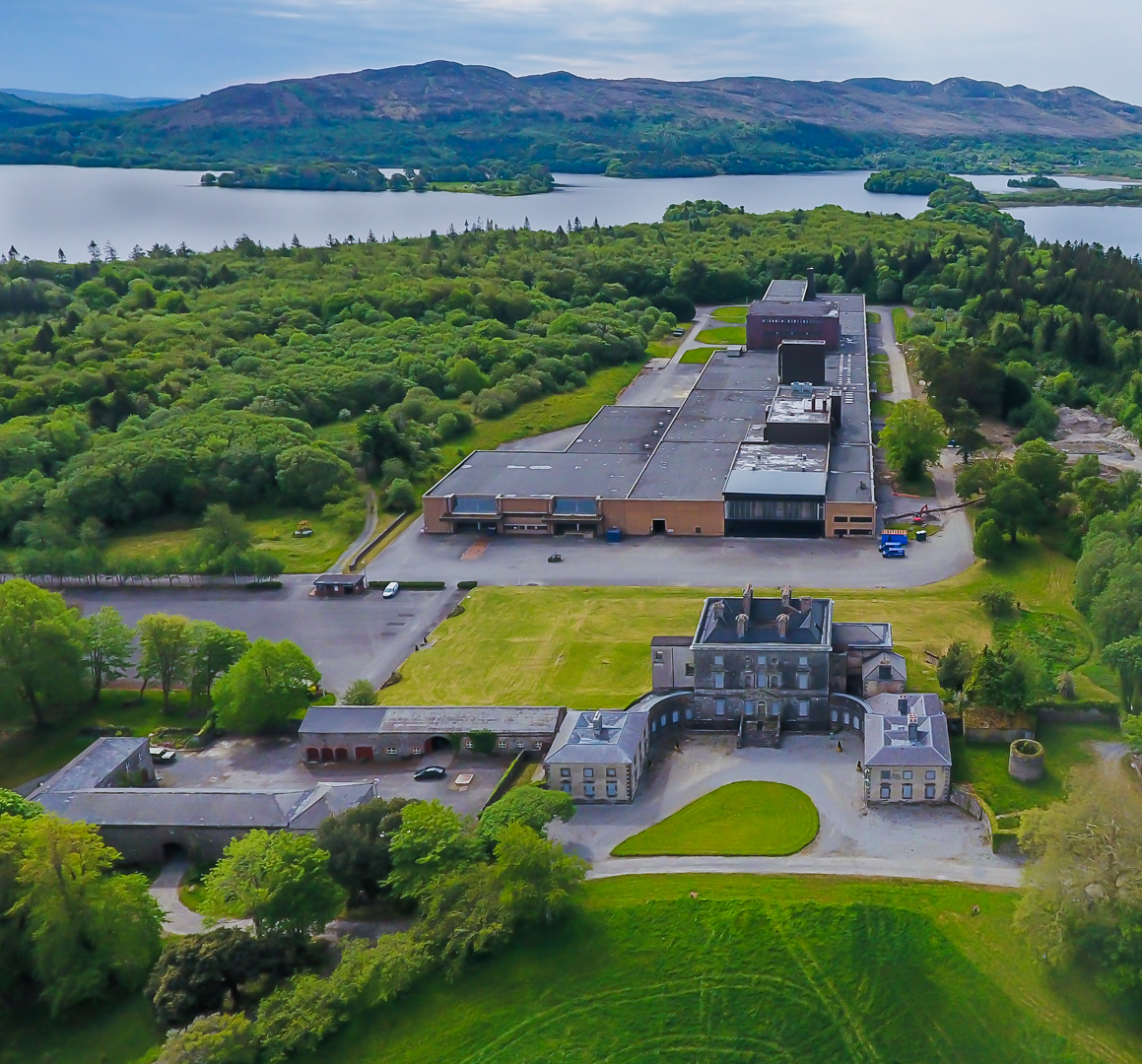 “This is a major announcement for Sligo and a vote of confidence in the potential for Sligo to become a major player in the booming global Irish whiskey market,” David Raethorne, founder of the Lough Gill Distillery, said in a news release. “The acquisition will enable Lough Gill Distillery to fully develop as a world-class visitor destination and will have significant long term economic and tourism benefits for Sligo, which, for me, was always a personal goal.”

Sazerac has raised multiple brands — chief among them Buffalo Trace — to become major spirits players in terms of production, distribution and tourism. Building up Lough Gill is next on Sazerac’s to-do list. Sazerac plans to develop Lough Gill’s 100-plus-acre site to create a world-class whiskey facility and visitor attraction, making it “one of the most important tourism centres in the West of Ireland,” the company said.

Once complete, Sazerac hopes to welcome up to 150,000 visitors per year to Lough Gill Distillery. Lough Gill also will become home to Sazerac’s other Irish whiskey brands, Paddy and Michael Collins.

“This is one of the most significant Sligo investments in recent times,” said Michael Clarke, Cathaoirleach (chairman) of Sligo County Council. “Becoming home to not one, but three, of Ireland’s whiskey brands (Paddy, Michael Collins & Athrú) will have a significant impact on our local economy, both from an employment and tourism perspective.”

Furthermore, Sazerac plans to grow the footprint of Lough Gill Distillery by increasing its capacity, adding warehouses and expanding production and bottling lines. All current Lough Gill Distillery team members will remain on-board, and Sazerac expects to increase employment after the expansion. As part of the acquisition, Sazerac will continue the development of Lough Gill’s luxury Irish whiskey brand, Athrú, whose whiskey is distilled from Irish heritage barley and water drawn from an ice-age aquifer. Global distribution is planned for Athrú whiskey following the expansion.

“With its rich history of distilling and storytelling, Ireland is an ideal homeplace for our whiskey business to flourish,” said Mark Brown, president and CEO of Sazerac. “In particular, the history of the Lough Gill Distillery, dating back to the 18th century, will be an integral keystone in the restoration and storytelling of this site. We look forward to preserving the history, delighting our future visitors by the stories we share, and further expanding the growth opportunities for Paddy, Michael Collins and Athrú Whiskeys.”

Bushmills Veteran Helen Mulholland is on Board 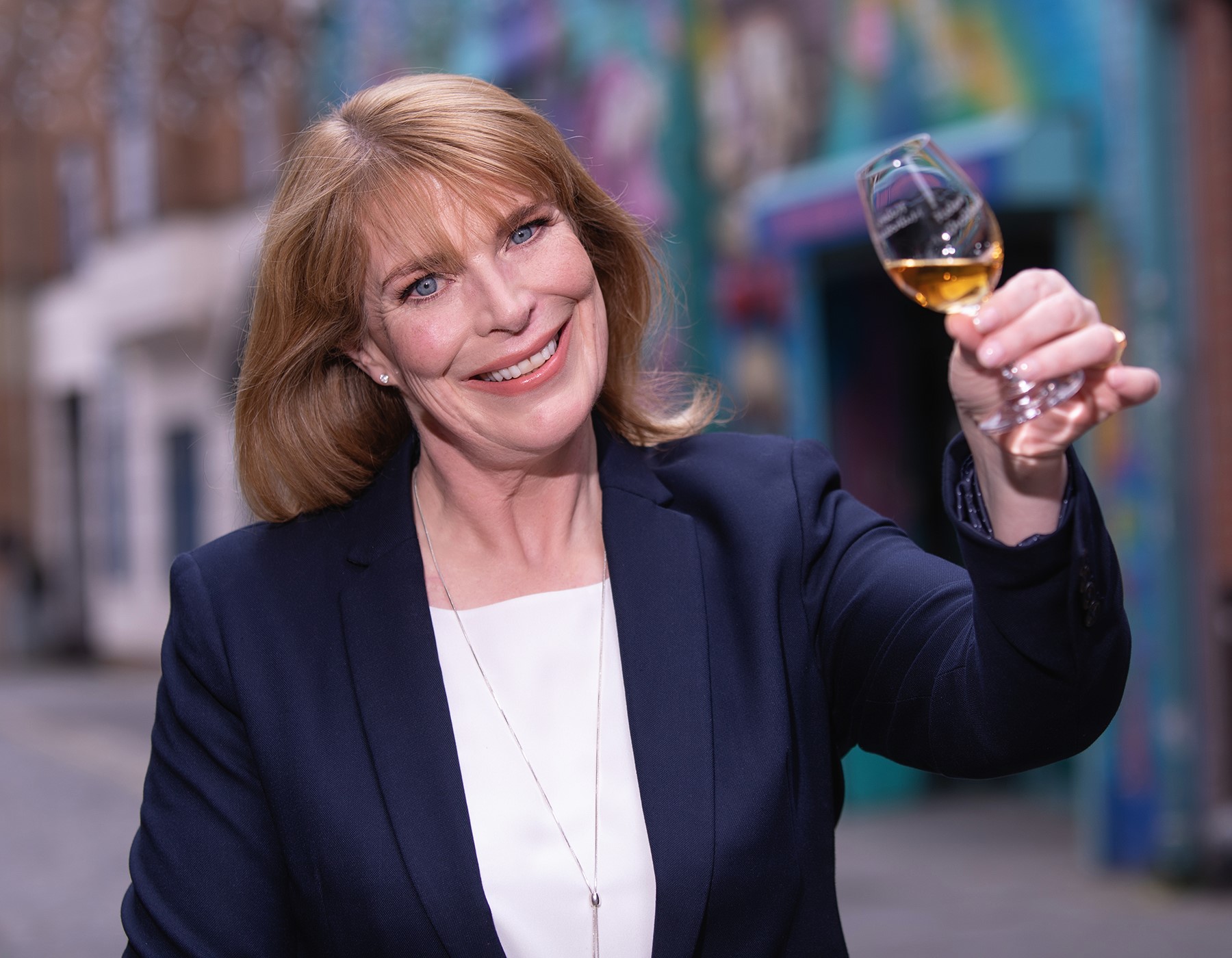 Mulholland will lead Lough Gill Distillery’s team in the pursuit of crafting and blending what will become Ireland’s luxury single malt whiskey. She will take responsibility for selection and management of the casks for Athrú single malt whiskey, nurturing the Athrú portfolio of premium aged single malts, as well as new product development.

“It’s a really exciting time for Lough Gill Distillery,” Mulholland said. “I am very honoured to be joining the team as it becomes the home of Paddy, Michael Collins and Athrú whiskies. The distillery, its location and the incredible team already in place made this a very easy decision. I look forward to bringing my knowledge as a Master Blender to the table to enable us to make some really world-class Irish whiskeys.”