Liquor Conglomerate Sazerac Files $38.6 Million Lawsuit Against Its Distributor for Failing to Pay Invoices and ‘Bad-Mouthing’ 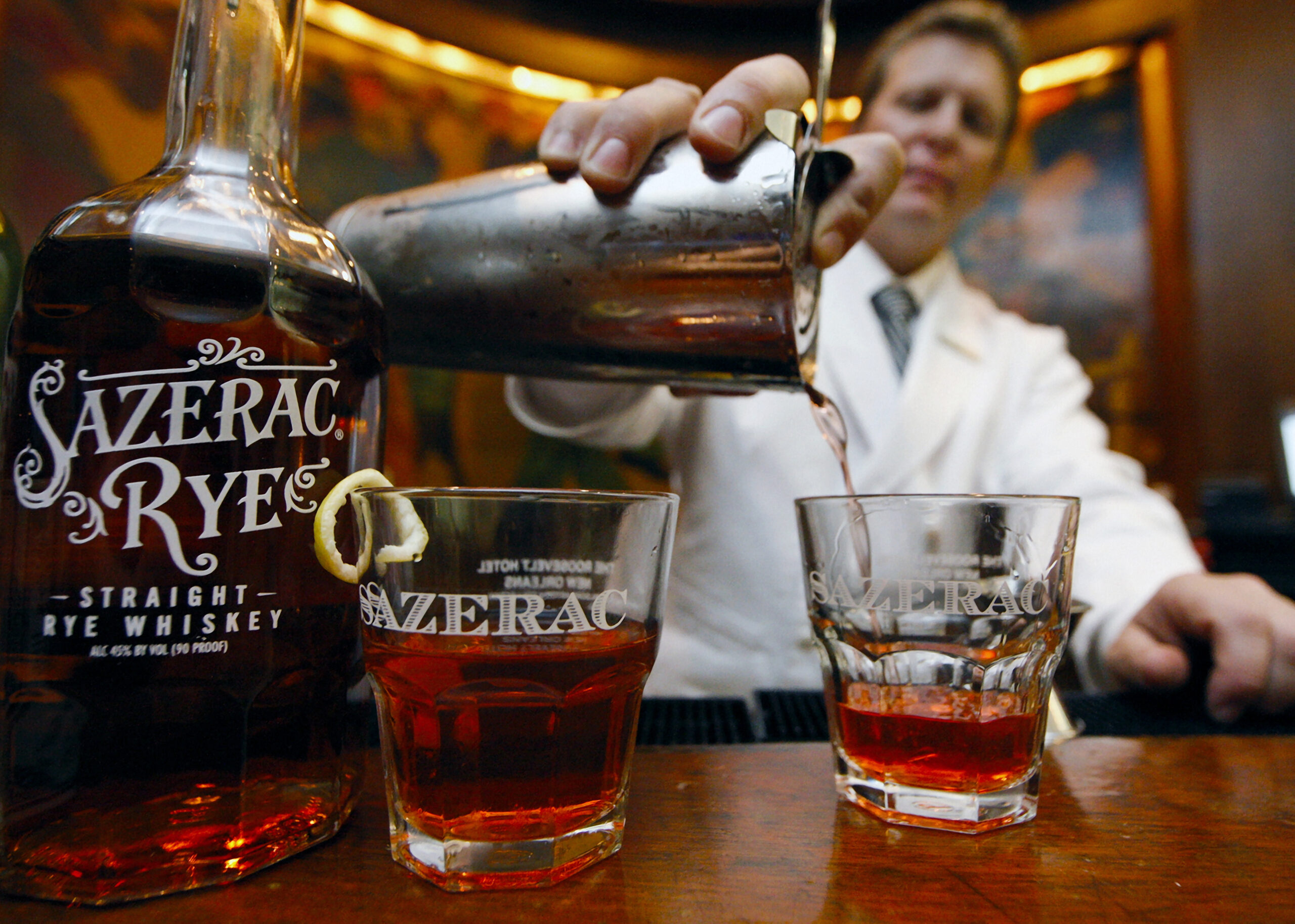 On Friday, spirits goliath Sazerac Company filed a lawsuit against Republic National Distributing Company, according to a newsletter from Beer Business Daily, which was reported on Tuesday by VinePair.

In the suit, Sazerac alleges that RNDC failed to pay for $38.6 million in invoices for Sazerac products.

Sazerac says the unpaid products were shipped to RNDC, which likely already sold them to retail stores. The invoices in question cover products shipped in December, were due in early January and total about $40.7 million with a $2.1 million depletion credit, Sazerac claims.

In June, RNDC announced it would terminate its contract with Sazerac, and Sazerac then terminated all partnerships with RNDC, a move that will go into effect Feb. 1. After the parties announced plans to go their separate ways, Sazerac alleges that RNDC “raised prices, canceled promotional pushes, and otherwise created a difficult transition for the company,” according to VinePair, which reported that the amount owed is expected to increase by $48 million if RNDC continues to not pay invoices until the termination date.

Sazerac also claims that RNDC used illegal “tie-in” sales (sales in which consumers are allowed to purchase a good they want only if they agree to also purchase a different good) of some of Sazerac’s highly coveted products, such as its Van Winkle whiskeys.

Furthermore, Sazerac claims that RNDC failed to properly promote sazerac products and “has bad-mouthed Sazerac and otherwise attempted to harm Sazerac by unfairly distributing future sales and the transition to new distributors,” according to a 13-page lawsuit filed in a federal court in the Kentucky Western District.

Sazerac, which owns upwards of 450 brands including Buffalo Trace, is facing a lawsuit of its own, lodged against its Fireball Cinnamon brand.