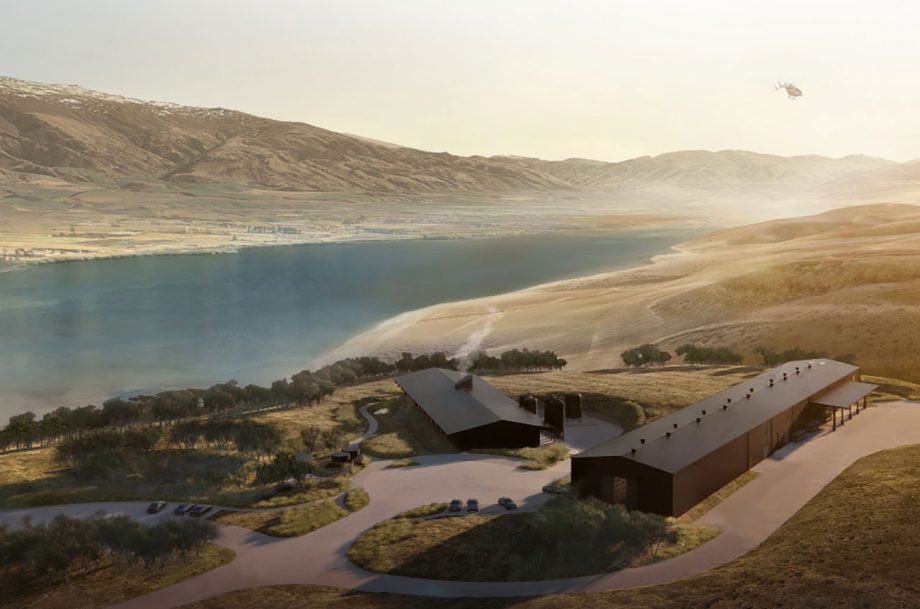 A rendering of Scapegrace’s upcoming distillery, which will become the largest in New Zealand history. (Image: Scapegrace)

New Zealand spirits maker Scapegrace has announced plans to build what will become the largest distillery in New Zealand’s history, according to Decanter. Spacegrace plans to spend £13 million ($16.25 million) on the project.

The distillery is expected to be completed in October 2023 and open to the public the following month. It will eventually produce all of Scapegrace’s gins and vodkas, along with its soon-to-be-released single malt whisky. The company plans to expand into other spirits categories, as well.

“The halfway point between equator and south pole runs directly through our distillery site, giving us extremes in hot and cold temperatures – an optimum environment for aging whisky,” managing director Daniel McLaughlin said, according to Decanter. “Naturally, the pristine water quality is also ideal for distilling gin and vodka, pulling from glacial run-off from the Southern Alps.”

Scapegrace was first called Rogue Society but faced copyright issues when the brand expanded into Europe in 2017.