What Does Single Malt Mean in Whisky? | Whiskey Raiders

What is Single Malt Whisky? 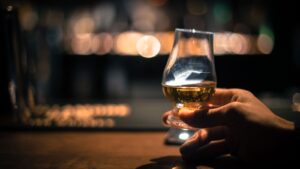 “What does single malt mean?” is a frequently asked whisky question. The answer is pretty simple.

What Does Single Malt Mean?

Single malt whisky is malt whisky produced by one distillery, using barley as the sole grain in the mashbill.

The primary source of the confusion seems to come from the word “single.” “single” does not refer to coming from one batch, barrel or even kind. It exclusively refers to the distillery the whiskey is coming from, as opposed to its counterpart, blended whisky, which is the result of blending multiple whiskies from different distilleries.

Can Single Malt Whisky Only Come From Scotland?

Single malt whiskey is often considered synonymous with Scotland, thanks to the popularity of single malt scotch whisky.

A simple Google search will bring up endless options for a good single malt. However, not all are created equal. Below are our top recommendations for single malt whiskeys from Texas to Islay. 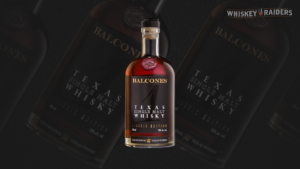 Balcones is an excellent example of a single malt whiskey made in the U.S.

This Texas single malt has won multiple awards for its numerous expressions, including a double-gold award from San Fransisco Spirits Competition for its inaugural whiskey. “A timeless style of malt whisky, Balcones ‘1’ Texas Single Malt breathes new life into centuries of distilling tradition with classic techniques and ingredients adapted for New World tastes, the brand says of the bottle. 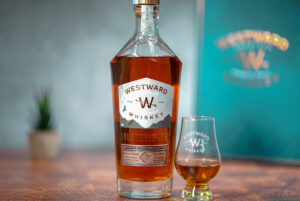 Westward is an American whiskey brand from the Pacific Northwest. When the brand was launched in 2004, it was one of the few craft distilleries in the U.S. before the craft whiskey trend started to take off.

However, what makes the brand unique is not necessarily the whiskey or its history. The company offers a whiskey club membership, where consumers can have a bottle of a newly released whiskey from the distillery once every four months. 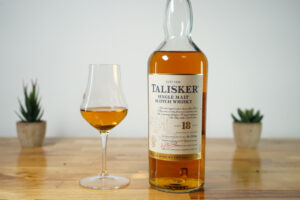 Talisker is a single malt scotch whisky brand that is highly esteemed among whisky connoisseurs. According to the website, Talisker is the oldest working distillery on the Isle of Skye in Scotland, specifically “on the shores of Loch Harport with dramatic views of the Cuillins.” 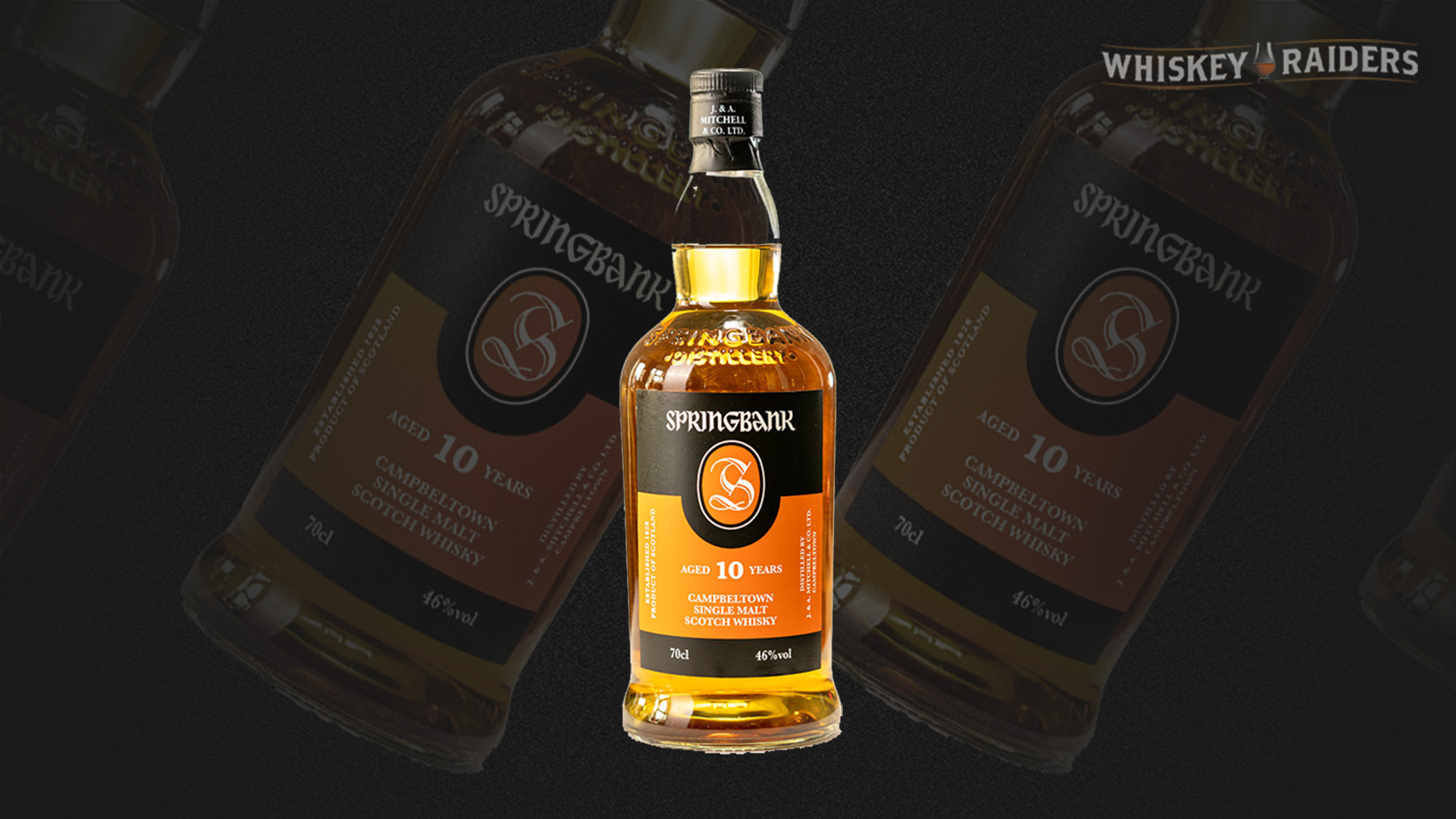 Springbank whiskey can be dated all the way back to the 15th century. Today, Springbank is one of only three distilleries operating in the Campbeltown area and “is the oldest independent family-owned distillery in Scotland,” according to the distillery website. 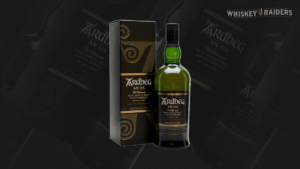 Ardbeg is another single malt scotch brand that has been around for centuries. This is an Islay scotch, meaning it is made on Islay, one of the southernmost islands off the west coast of Scotland.

Ardbeg Scotch is known for its signature smokey flavored whiskies and even has an entire festival dedicated to its scotch called Ardbeg Day.

Find the Ardbeg Monsters of Smoke Gift Pack sampler, which features samples of three single malt whiskies, for $58.99 from ReserveBar. 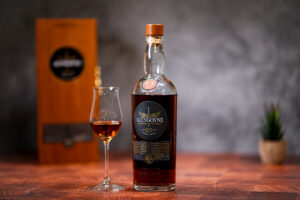 Glengoyne also offers virtual tasting events, so even if you don’t live near the distillery, you can still try its whiskies from anywhere in the world.