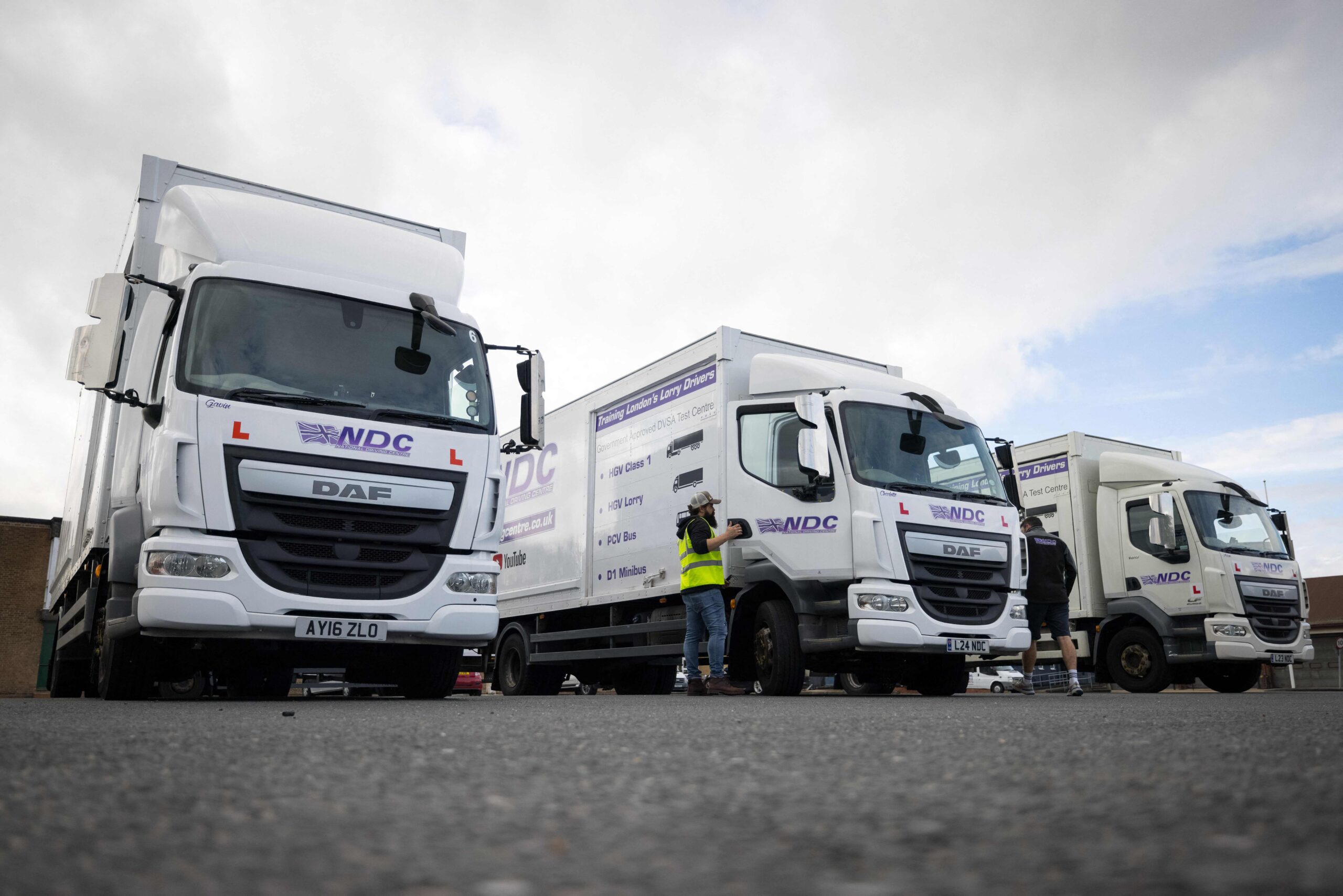 Supply chain delays in the United Kingdom have nearly doubled in length due to material shortages and transport delays, while transport costs have increased exponentially. (Photo by Tolga Akmen / AFP) (Photo by TOLGA AKMEN/AFP via Getty Images)

A shortage of heavy goods vehicle drivers, crucial for transporting products within the supply chain, has led to significant shipment delays. The pandemic has led to the cancellation of 30,000 HGV driving tests in the UK, logistics company WTA Group told The Spirits Business. This issue is compounded by the implementation of Brexit, which has caused a mass departure of foreign workers as laws made it more difficult for them to drive in the country. The result is an estimated 100,000 unfulfilled HGV jobs in the UK alone and, according to Chilton, transport costs increasing tenfold, in some cases.

“It’s affected us massively,” Leggat said. “Bottling could’ve been six to eight weeks from order to finished goods, [and] we’re seeing now it can be up to 16 weeks. It’s almost doubled in time.”

Leggat said he believes the shipping delays will lead to worsening sustainability.

“Because of the lorry driver [shortage] and supply chain issues, if you’re producing a brand and waiting for card or a tube or certain packaging, maybe you’d consider not using it all,” he said.

Leggat did add that he believes the spirits industry will come out OK, as it has “survived plagues, pandemics, [and] coronavirus” in its “500 years” of existence.

Earlier this week, a manager at Accolade Wines said freight is three times more expensive than it was a year and a half ago.

Meanwhile, the U.S. is dealing with its own supply-chain issues, including a shortage of glass.