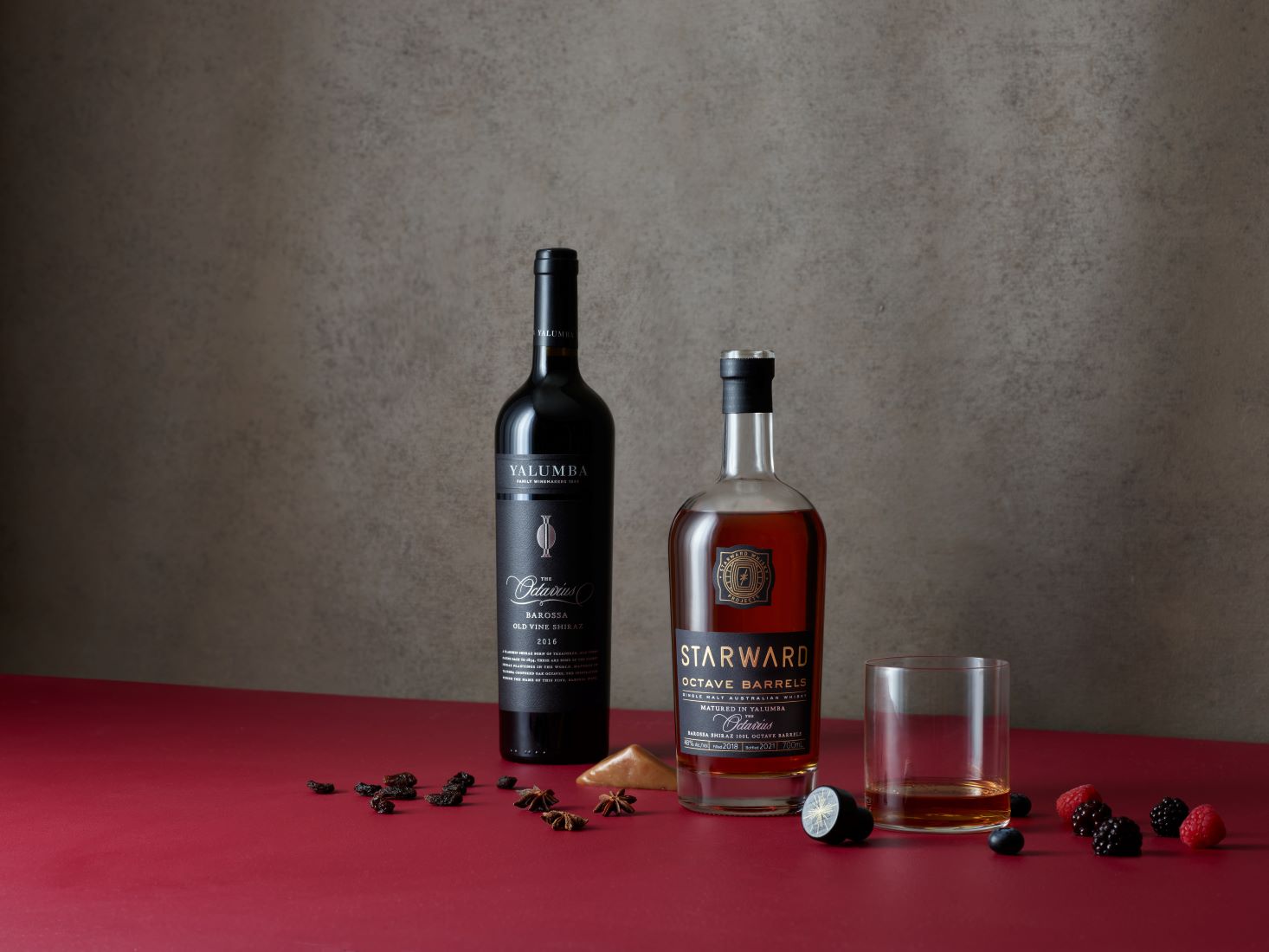 The distribution of Starward Octave Barrels is being expanded to the United Kingdom. (Photo: Starward)

Bottled at 48% ABV, Octave Barrels is the product of Starward’s partnership with Australia-based winery Yalumba. The whisky is matured in Yalumba red wine barrels.

“Our friendship with Yalumba stretches back to Starward’s first batch of whisky, which was almost exclusively matured in their red wine barrels, which were generously gifted to us back in 2013,” Starward Founder David Vitale said, per The Spirits Business. “We continue to have a brilliant relationship and using Yalumba’s The Octavius barrels we’ve been able to create a single malt that has all the bold flavours you’d expect from the combination of American oak barrels and Barossa Shiraz maturation. We can’t wait to see what UK drinkers make of the brilliantly full-bodied single malt.”

Starward Octave Barrels is available for a suggested retail price of £85 (US$103).

Octave Barrels was the first Starward whisky to be released in the U.S. In the U.K., it will be available from retailers Master of Malt and The Whisky Exchange.

In September, Starward announced a partnership with MICHELIN Guide.