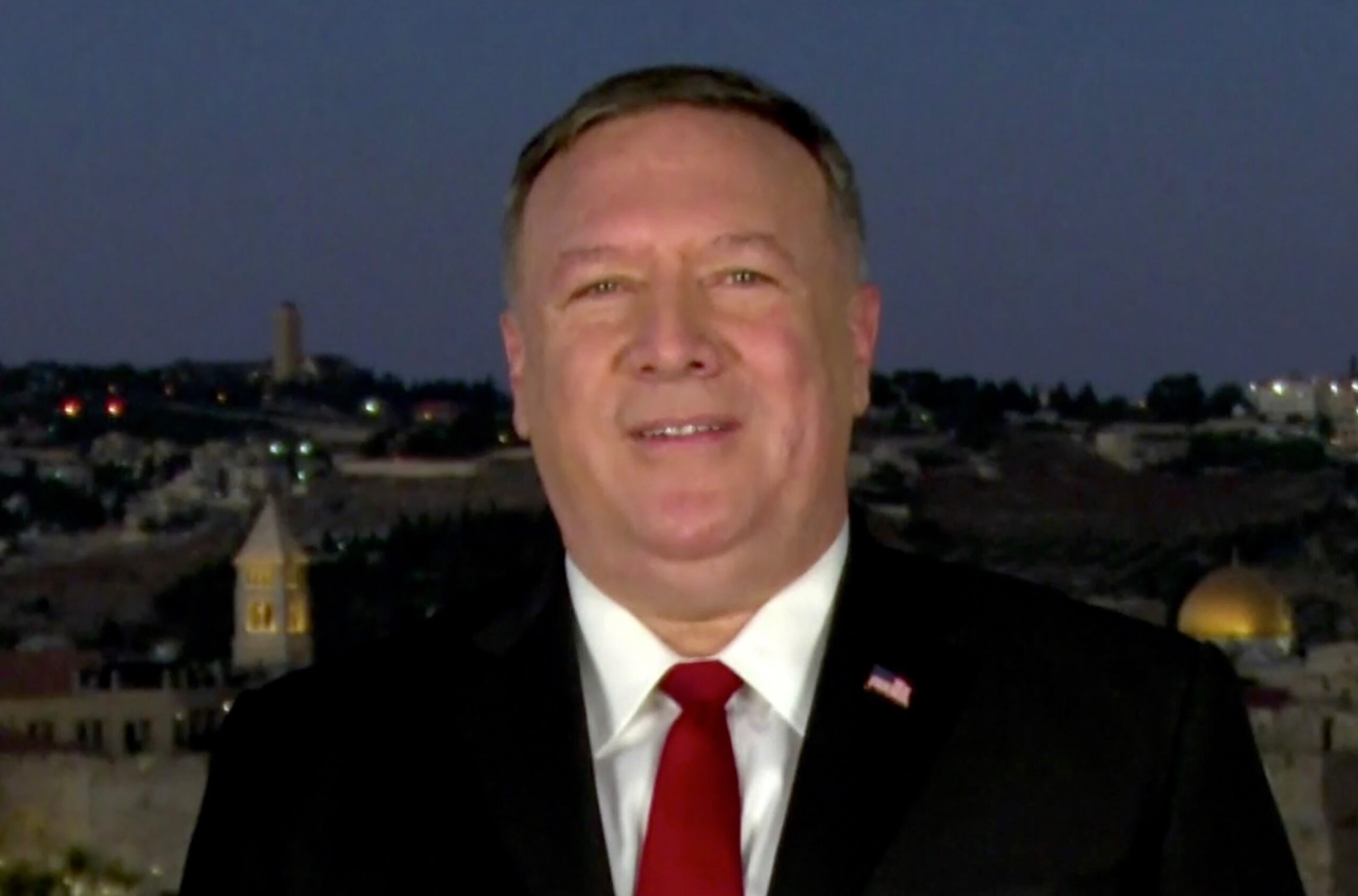 The State Department is reportedly looking into a missing, expensive bottle of whiskey given to former Secretary of State Mike Pompeo by Japan.

According to The New York Times, the gift was given to the State Department while Pompeo was traveling in Saudi Arabia in June 2019 — making it unclear whether the former Secretary of State ever actually got the bottle.

What’s the big deal? Turns out the State Department says the whiskey was appraised for $5,800. Regulations state that U.S. officials cannot keep gifts valued at over $390 without purchasing them.

Through his attorney, William Burck, Pompeo claims to have not received the whiskey, nor to have any knowledge of its whereabouts.

“He has no idea what the dispensation was of this bottle of whiskey,” Burck said, according to the Times.

“There is enormous demand from well-heeled collectors (especially in Asia) who will gladly pay the equivalent of a nice sports car for a single bottle of really old Japanese whiskey,” author and whiskey expert Stefan van Eycken told the Times in an email.