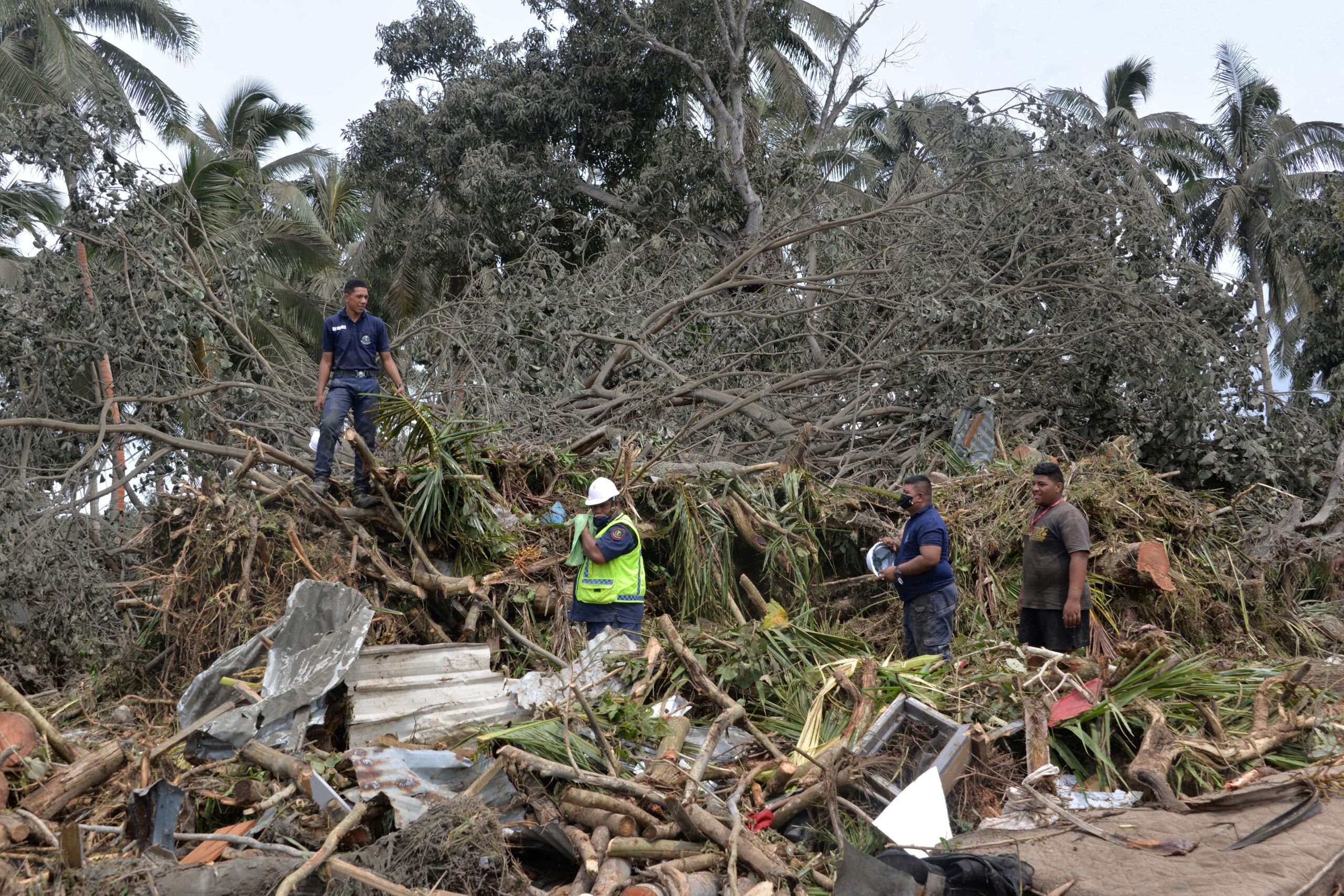 Suntory Holdings, a Japanese brewing and distilling giant under the umbrella of Beam Suntory, donated about $87,700 to disaster relief and recovery efforts. Suntory subsidiary Frucor Suntory donated an additional $13,300 in cash and more than 1,700 cases of bottled water, putting the Suntory total at $101,000.

Suntory said it felt compelled to help Tonga due to its “special” rugby ties with the nation.

“On behalf of the entire Tokyo Suntory Sungoliath team, I extend my heartfelt condolences to all those that have been affected by the recent volcanic eruption,” Kiyonori Tanaka, general manager of the Tokyo Suntory Sungoliath rugby team, said in a news release. “We stand close with the government and people of Tonga, especially as we have many current and former team members with roots in the country. We will continue supporting in various ways possible and sincerely hope that the country will recover as early as possible.”

The volcanic eruption also caused a major oil spill off the coast of Peru.