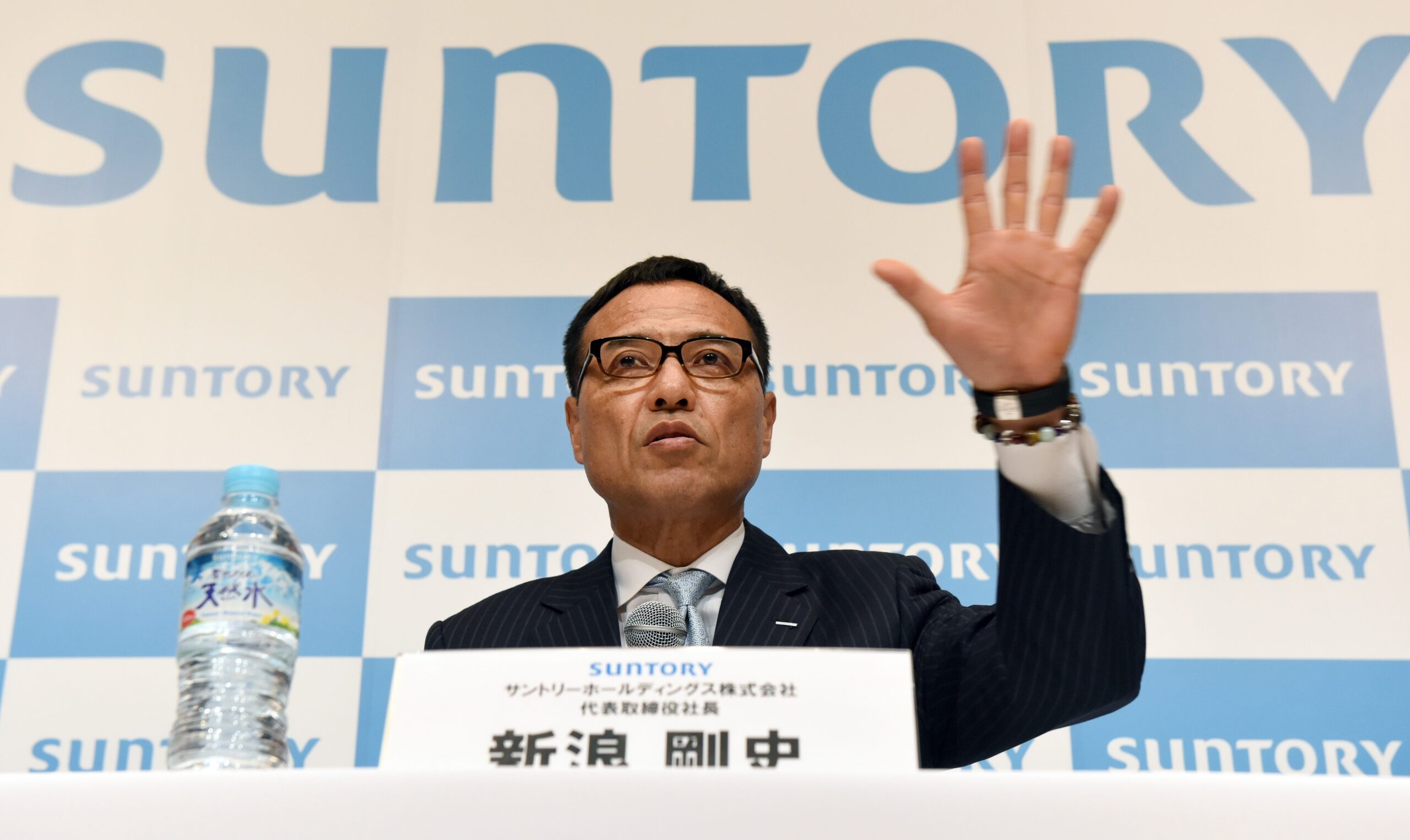 Spirits giant Suntory Group announced Tuesday that beginning April 1, the company will purchase 100% renewable electricity for all 30 of the directly owned manufacturing sites and research-and-development facilities it owns in Japan.

This will lead to reduction equivalent to about 150,000 metric tons of greenhouse gas emissions per year, the company said in a news release.

This step is part of the company’s goals of halving GHG emissions in its direct operations by 2030 and achieving 100% renewable electricity in all 65 directly owned manufacturing sites and R&D facilities in Japan, the Americas and Europe by 2022.

Additionally, eight other facilities in Japan, including the Suntory Hall, the Suntory Museum of Art and Suntory Holdings’ headquarter office, will switch all of their purchased electricity to be sourced from 100% renewable energy.

“As a company that delivers the blessings of nature, we are committed to reducing our environmental footprint across our business,” said Makiko Ono, COO of Sustainability Management at Suntory Holdings. “Shifting to 100 percent renewable electricity is a crucial step in decarbonizing our business. There is still much more work to be done and we will accelerate our work by taking immediate actions wherever possible.”