‘We Stood Up at the Right Time’: Taiwan Buys 20,000 Bottles of Rum Rejected by China Amid Dispute With Lithuania 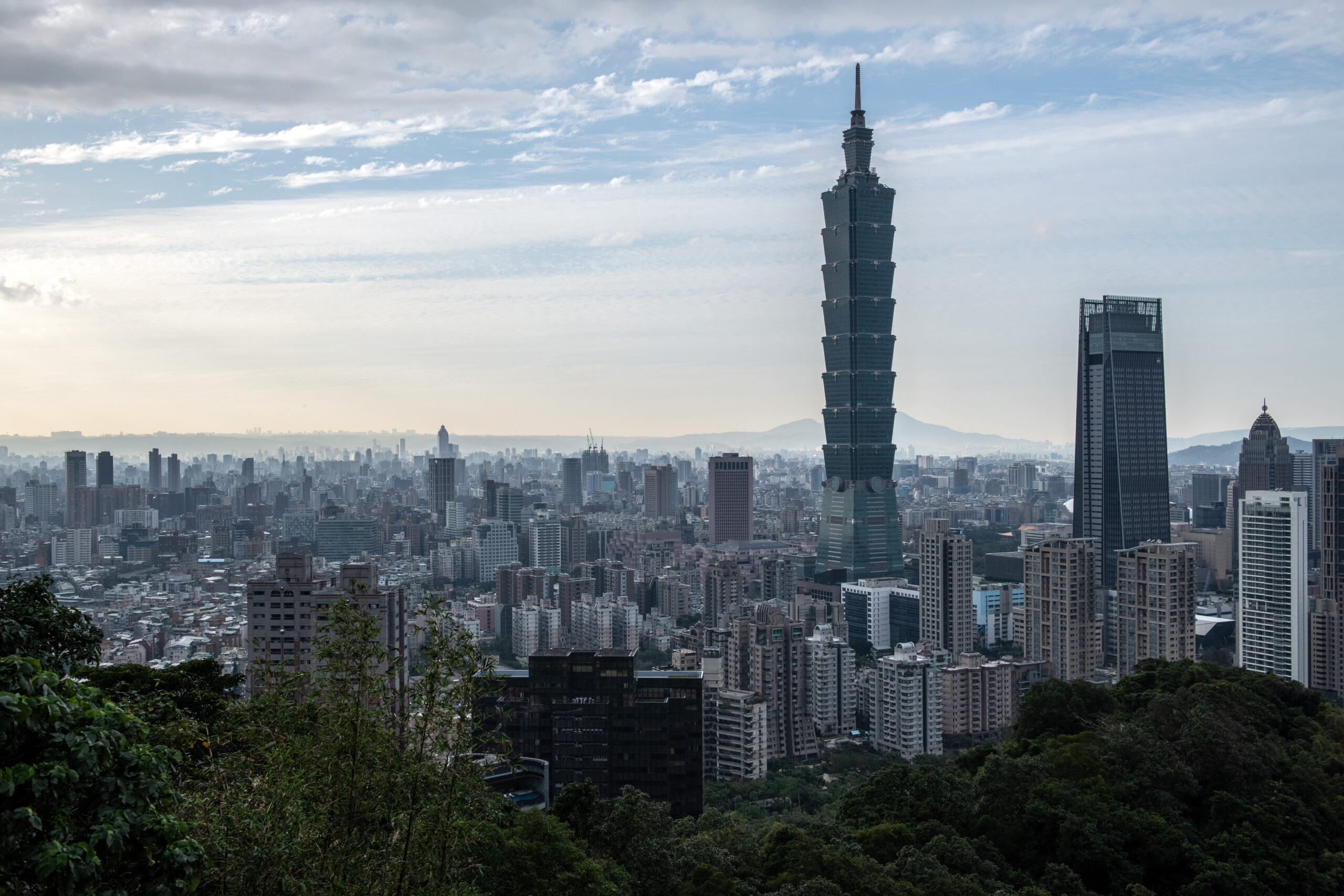 The Taipei 101 tower, once the world’s tallest building, and the Taipei skyline, are pictured from the top of Elephant Mountain on Jan. 7, 2020 in Taipei, Taiwan. (Photo by Carl Court/Getty Images)

State-owned Taiwan Tobacco and Liquor revealed that the huge quantity of rum it bought in December was purchased in solidarity with Lithuania after Taiwan learned the shipment was going to be blocked by Chinese authorities in light of a quarrel between Lithuanian city Vilnius and China’s capital city, Beijing.

“We stood up at the right time, purchased the rum and brought it to Taiwan,” TTL announced in a statement, according to the South China Morning Post. “Lithuania supports us and we support Lithuania.”

The producer of the dark rum is MV Group Productions, one of the largest producers of Lithuanian alcoholic beverages.

Lithuania’s dispute with China has been ongoing for months, stemming from Lithuania’s use of the word “Taiwan” in the title of the diplomatic embassy based in Taipei. Taipei is the capital of Taiwan, which is officially a province of the Republic of China but wishes to be viewed as its own country and indeed is recognized by several countries, including Lithuania. By calling the embassy Taiwanese instead of Chinese, Lithuania angered Beijing, resulting in trade restrictions.

China has proven to be volatile and willing to enforce major trade restrictions. In November 2020, China imposed tariffs ranging between 107.1% and 212.1% on wine imports from Australia.

After purchasing the rum, TTL appeared to add further insult to injury by posting recipes for rum-based cocktails on its Facebook page, urging people to buy the product in January, according to The Drinks Business. The social media post called on people to “support Lithuania”, saying the two countries had helped each other out during the pandemic.

Taiwan’s government is attempting to build and strengthen relationships with other nations to secure its position against an increasingly aggressive China.