Most American whiskies, especially Bourbon and Rye, use 3 grains for their mashbill.  The majority grain generally determines the type of whiskey, malted barley is typically included as it contains an enzyme that can help turn the starches in the mash into sugar, and then a third “flavoring” grain.

Maker’s Mark is known for being a wheated bourbon, while big producers like Buffalo Trace or Wild Turkey use rye.  With the explosion of whiskey popularity, producers have started using both rye and wheat to make a “Four Grain” whiskey to set themselves apart.  Buffalo Trace has had great popularity with their Colonel EH Taylor Four Grain, and Penelope Bourbon has received high praise for their bottlings that blend wheat and rye bourbons to make a four grain whiskey. 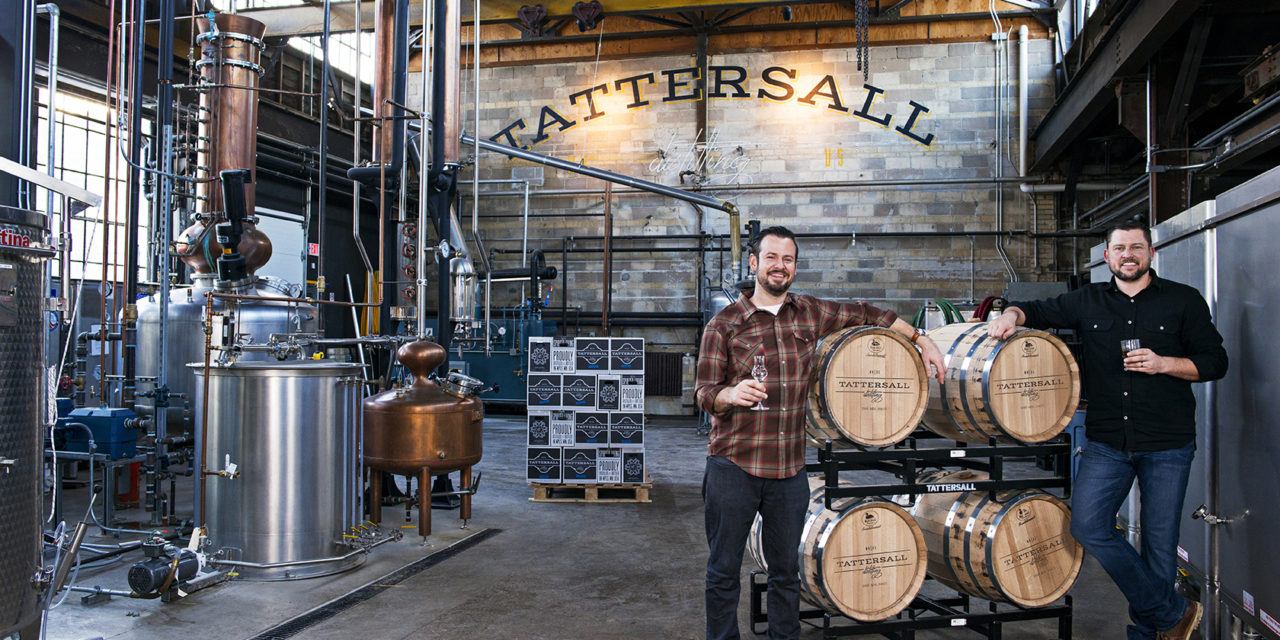 Tattersall Distilling in Minneapolis has decided to push it one step further.  Along with corn, wheat, rye, and barley, they have used oats in the mashbill.  Many distilleries have experimented with oats, but only a handful have produced commercial bottlings.

While each additional grain potentially creates a worry that the flavors may get muddled or unbalanced, the bottle is putting in work for charity as well. Proceeds from this release will raise funds to benefit Voyageurs Conservancy to protect and preserve the Voyageurs National Park’s lands, waters, and dark skies.

We haven’t tasted the whiskey, but we certainly give our approval for raising money for a good cause.