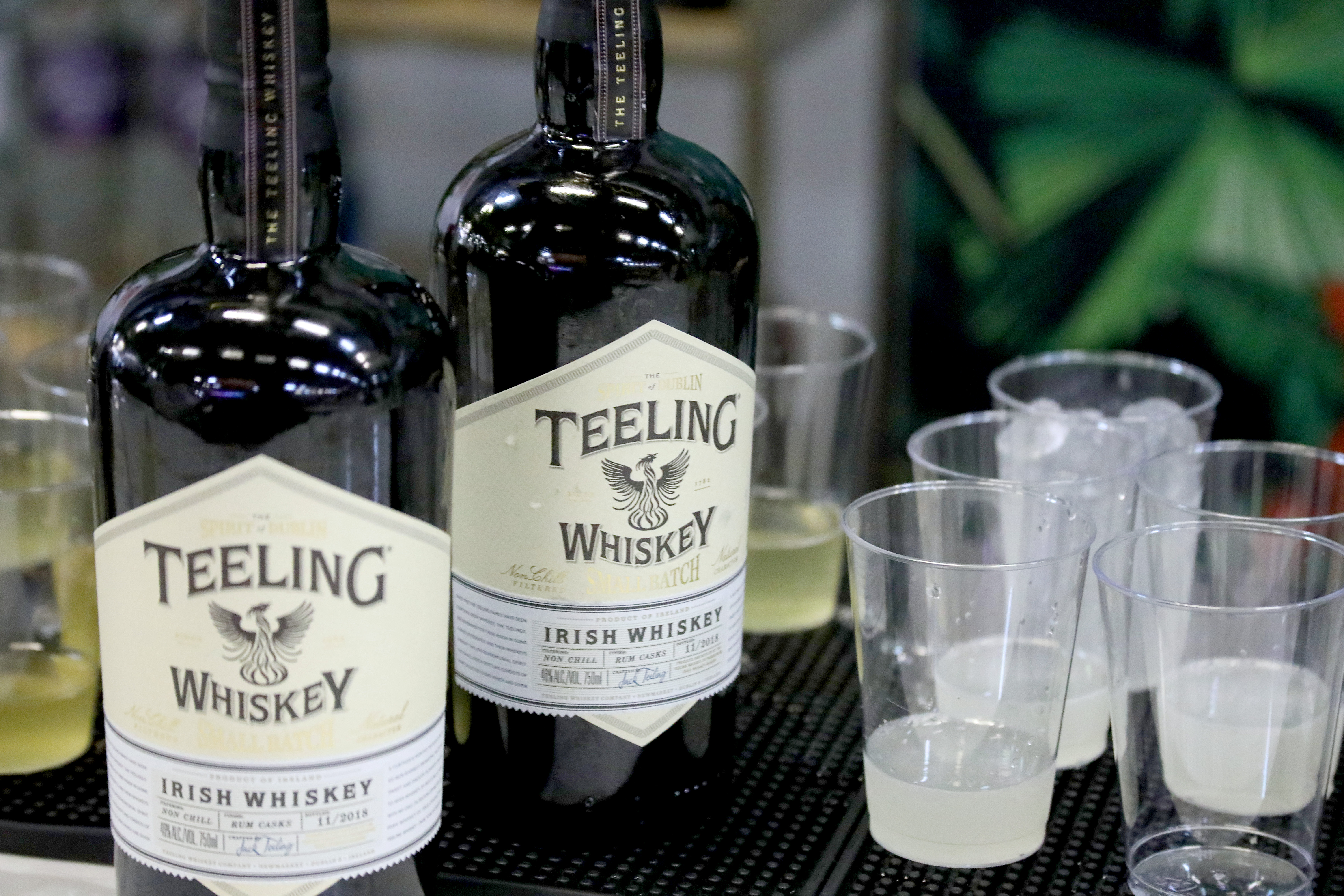 Not even the COVID-19 pandemic could prevent Teeling Whiskey Distillery’s success in the U.S. (Photo by Rob Kim/Getty Images for NYCWFF)

Despite the COVID-19 pandemic, Teeling Whiskey Distillery saw a 71% increase in profits in 2020, according to data published by the Irish Times.

Teeling’s boost in business came from a sharp reduction of costs and its sales in the U.S. In fact, its sales in Ireland actually plummeted in 2020, dropping from $5.98 million to about $2.4 million. Meanwhile, Teeling was able to slash its cost of sales by about $1.17 million and its administrative expenses by about $4.34 million. Its number of employees was reduced from 88 to 63, which led to a salary cost decrease of about $1.64 million.

Teeling’s success is indicative of which kinds of spirits’ sales remained steady during the pandemic. Teeling is a mid- to top-shelf offering and was able to stay strong and even increase its business in the U.S., while cheaper brands saw profits fall.

Founder Jack Teeling told the Irish Times that the company “tried to focus on getting [retail] listings in places where people could buy.” Teeling added that the company is forecasting its 2021 to be about 30% better in bottle sales than 2019, the company’s record year.

With Teeling saying the company will spend $6.5 million in the U.S. to promote its products this year, it seems likely that Teeling will be a major factor in Irish whiskey’s push toward peak popularity in the U.S. As far as Irish whiskeys go, Teeling is hard to beat. The distillery has won the “Best Irish Single Malt” award at the World Whiskies Awards for the past three years and is a rapid riser in the whiskey business.