Templeton Rye Whiskey does have roots back to the time of prohibition.  At that time, “Templeton Rye” was more of an identifier than an actual brand, designating whiskey made in Templeton, Iowa, regardless of the person distilling it.  It was kept secretive since its production was illegal.  While the Bottled-In-Bond Act of 1897 was used, illegal producers clearly weren’t concerned with following regulations.  Whiskies at the time would often use additives like sugar, colorings, sometimes even gasoline.  So do people necessarily want to have whiskey that tastes like it came from this era? 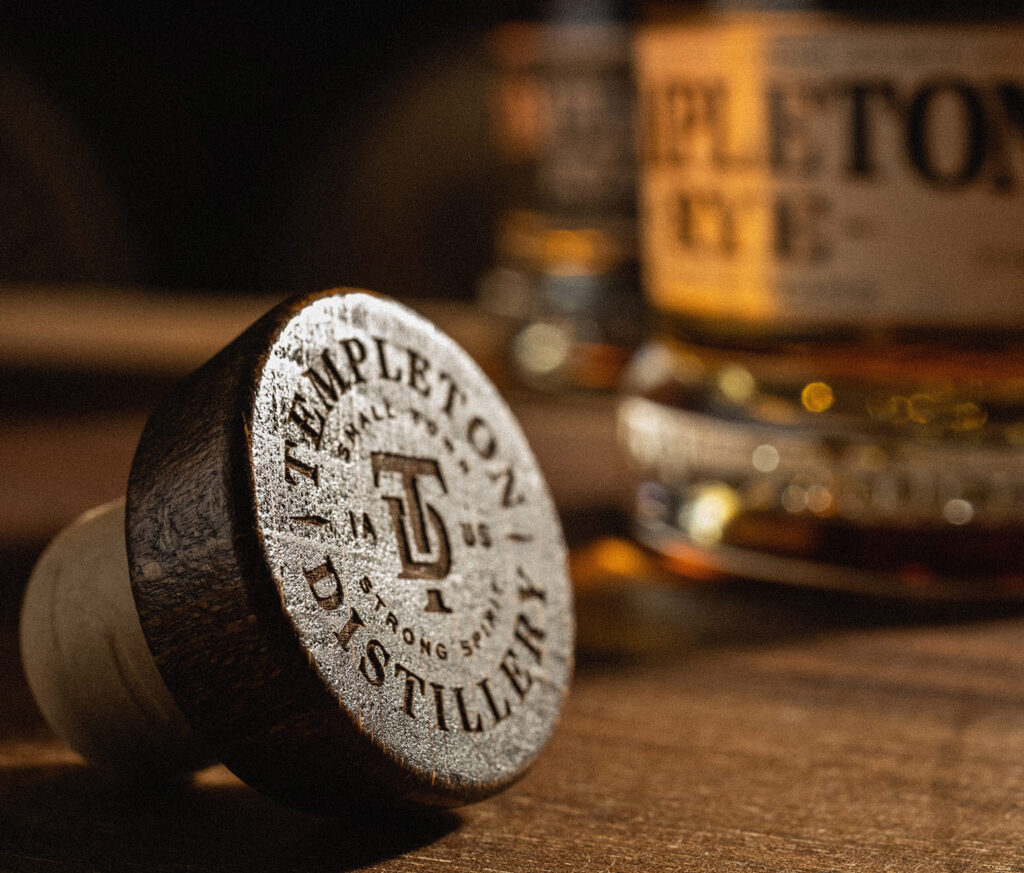 Templeton decided that they had a marketable story and ran with it.  While it has resulted in increased sales and wider distribution, the business strategy seems to focus on unsuspecting customers that don’t know the finer details of whiskey.

Templeton, like many other brands, sources their whiskey from MGP in Indiana.  Most brands either disclose this fact or label their whiskey “Distilled in Indiana.”  The Iowa company tried to hide this fact and claimed on their label that it was made in Iowa.  They also stated that the whiskey was made following a recipe that they had for whiskey that was made during prohibition.  Templeton even went so far as to say definitively that it was famous gangster Al Capone’s favorite whiskey. 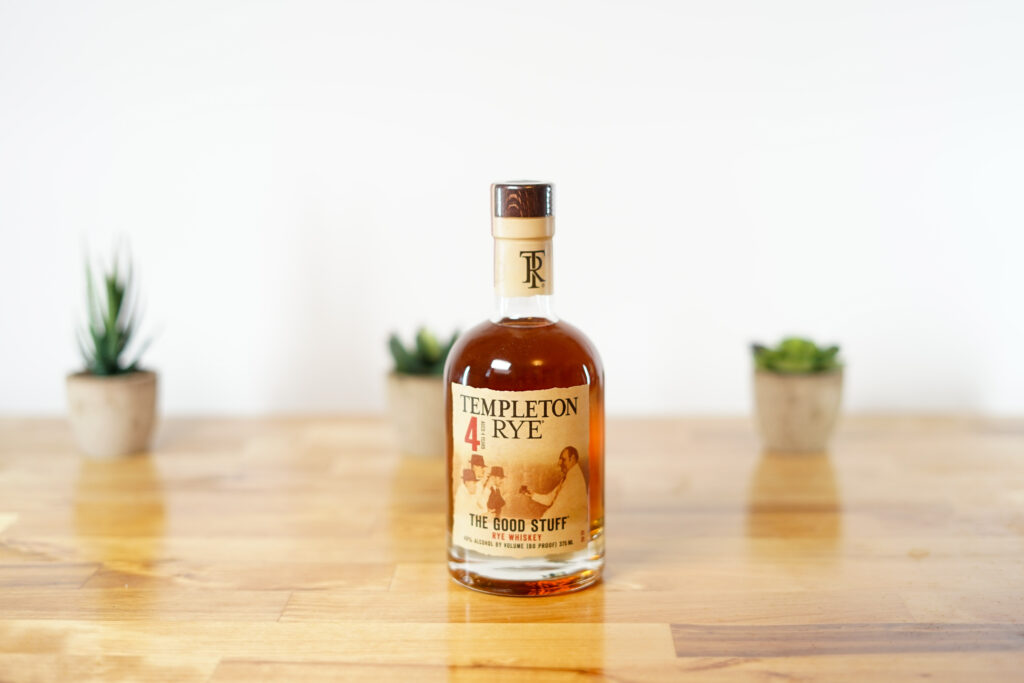 Turns out, making wild and demonstrably false statements can get you in big legal trouble as all 3 claims brought a class-action lawsuit that cost the company millions.  The label now says that it was distilled in Indiana, the “Prohibition Recipe” was removed as they admitted to working with a company to formulate a brand new recipe, and since Templeton Rye wasn’t some sort of produced brand, there was no way to prove that it was a favorite of Capone’s.

While these issues have been addressed, the deception doesn’t stop there.  Whiskey geeks probably already know that for a whiskey to be labeled as “straight,” it needs to meet certain guidelines, including that there are no additives outside of water used to proof it down.  So many whiskies today carry that designation that it can often be taken for granted.  Turns out, Templeton Rye has no such indication.  The owners have even admitted to adding flavorings to more appeal to drinkers.

While the company has undergone rebranding in an attempt to distance themselves from their past, as well as starting an actual distillery that should see actual whiskey made in Iowa hit the market in 2022, there are just too many strikes against them to be able to recommend the whiskey.

With plenty of other ryes on the market that respect the craft and effort it takes to make whiskey there’s plenty of reasons to avoid brans don’t rely on elaborate stories and added flavor.  Check out Bulleit Rye that also sources from MGP, or Old Forester Rye for other great rye whiskeys in a similar price bracket.