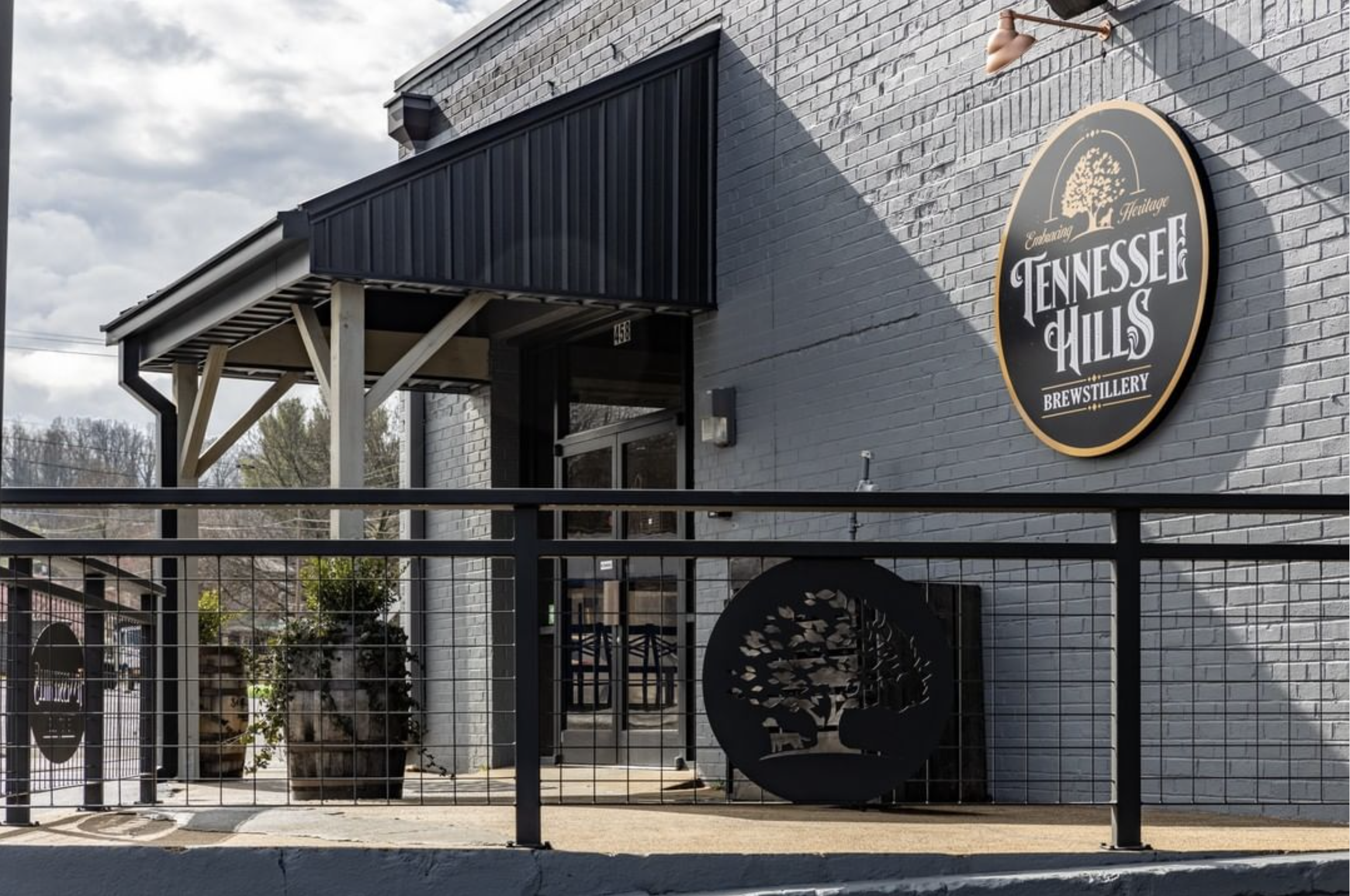 Tennessee Hills Distillery will spend $21.3 million to build its third location in Tennessee, according to WJHL.

The new distillery will replace a 19,000-square-foot building that National College stopped using when the COVID-19 pandemic struck.

The project is expected to create 45 new jobs over the next five years, which would double the company’s number of employees in North East Tennessee.

“We are so grateful for the support Tennessee Hill Distillery has received the last eight years enabling us to grow into a super-regional brand,” Tennessee Hills founder Stephen Callahan said, according to Johnson City Press. “Our mission is building something all Tennesseans can be proud of. It is an honour to join the Bristol and Sullivan County business communities to grow manufacturing and ‘experiential’ tourism in the region.”

Tennessee Hills Distillery is a subsidiary of Rugged American Spirits.