Planning A Camping Trip? These Are The 3 Whiskeys You Need To Pack 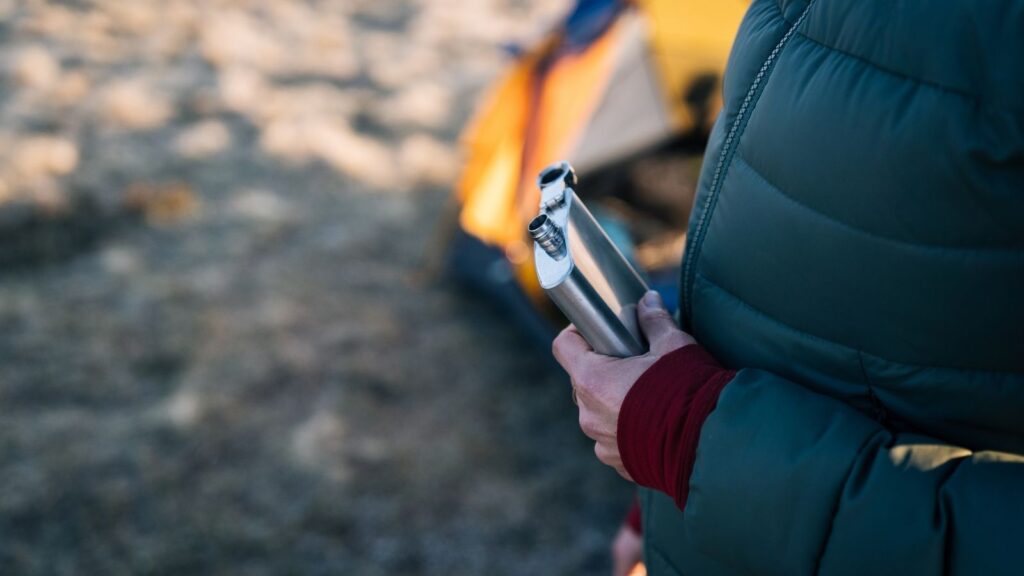 Listening to any country song you know that a huge part of camping, or sitting around a bonfire, is drinking whiskey. Unlike a country song, however, we have a few options that will be far more pleasant than the signature shot of Southern Comfort.

High West Rendezvous Rye is our number one for four reasons: it’s good whiskey, well priced, based in Park City Utah (camping central) and if you are part of High West’s membership program they send you a camp cup at Christmas. 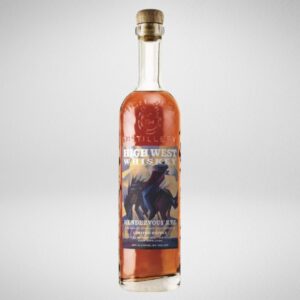 Buffalo Trace Bourbon is another option that’s going to be less expensive but just as well received by friends and family on the trip. The flavor profile also boasts Vanilla, cinnamon, and light butterscotch. There is no ethanol on the nose and everything blends together as a nice, light cinnamon roll of bourbon goodness- according to our house review. So basically, it will pair well with s’mores. 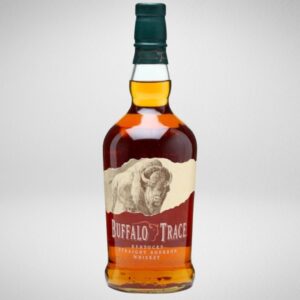 Ardbeg Wee Beastie is a young, and inexpensive Scotch that is both popular and easy to find. So if your camping buddies have more of a taste for a good scotch this one is a great option. While the flavor profile may not mix as well with s’mores as a sweet bourbon might, the smoke and peat flavors will pair perfectly around a campfire. 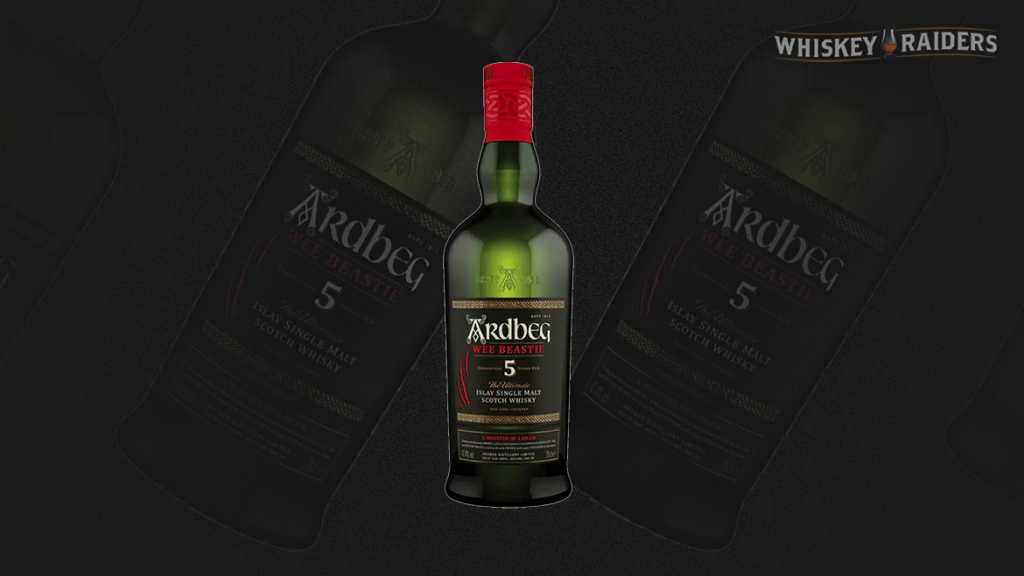