Whether or not to add water to your whiskey has been an age old debate among whiskey drinkers, and most whiskey purists clame that whiskey should only be drunk neat.

But what about when it’s 100 degrees? A warm brown spirit doesn’t sound so good. In fact, science actually says that a bit of water in your whiskey actually makes it taste better. So what whiskeys are the best to drink over ice, and even refreshing, in the heat?

Here are our top five whiskeys to drink over ice: 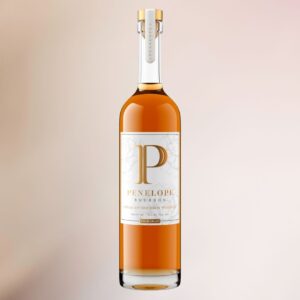 Penelope bourbon is produced to be a high quality mixing or on the rocks whiskey. The finish is short and inoffensive. Lots of cream, honey, vanilla, toffee and almond and a really supple finish. 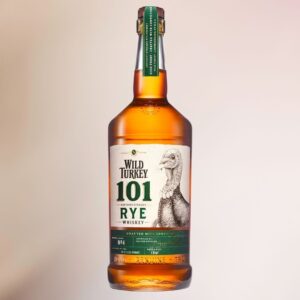 It has a medium to long finish. Not the most complex, but the combination of brown sugar, pepper, clove and fresh baked rolls works really nicely. 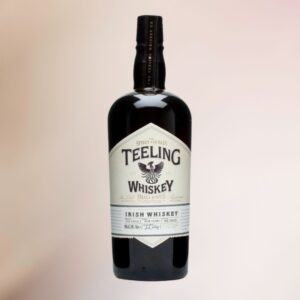 This Irish Whiskey is inexpensive, but you get a great whiskey for the price. According to our Whiskey Raiders review, it has a moderate mouthfeel that’s sweet and complex. Much more complex than expected. Leads with sweet brown butter, caramel, cream, a touch of rum and brown sugar. Light pepper character to balance. Faint oak – it’s young but not youthful. 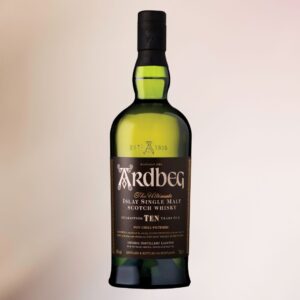 Ardbeg is known for it’s peat and smokey flavors. Adding a cube or two of ice will help dilute those flavors a little, but not too much for those who love the peat flavors in scotch. 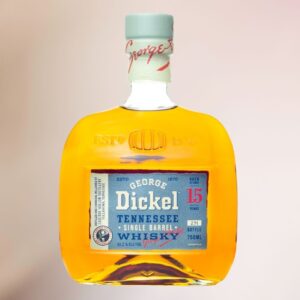 Thisis a really well done Tennessee whiskey. It has the reputation of being pure dessert so addingsome ice cubes will serve it well. You can expect flavors of caramel, waffle cone, cocoa and orange peel. Perfect for summer.

Penelope BourbonWhiskey on the Rocks