The Road To Waterford: Part 4 – Terroir and More | Whiskey Raiders

The Road To Waterford: Part 4 – Terroir and More

Recently, Jay traveled to Ireland to visit Waterford Distillery. This is his travel log. You can find Part 1 here and part 2 here, and part 3 here.

I had a couple of hours in the airport to wait. This was fine with me – I hate running through airports. That’s not to say that I don’t love airports. I well and truly do love them. I just don’t like to be late.

So, early I was. My only mistake in the Dublin airport was going through customs pre-clearance as early as I did. The process, essentially rolling through security a second time, this time staffed by American Customs Employees, didn’t take that long. But on the other side, there was hardly anything to do. I probably didn’t need to do any real shopping at duty free, though, so this worked out okay. While there were also no restaurants, that worked out as well, since my appetite still hadn’t really returned. That left me with my favorite type of time: productivity time.

With a couple hours until departure, I sat down and collected my thoughts. It was just a touch over 48 hours since I had landed in Ireland, and it had been a whirlwind ever since. It was truly amazing how much ground we covered, how many aspects of production we saw, and how much countryside we traversed in a day and a half.

From Dublin to Waterford, from the farm and field to the cellar, it was clear to me that Waterford’s focus on barley was extreme. It was unlike anything I’d seen anywhere else. As a function of time, I’d wager we spent 90% of it talking about barley, with the remaining slice of time broken up between tasting, talking distillation and asking fermentation questions. Waterford appeared to possess a unique, scientific, campaign of reducing variability wherever else it may crop up so that the only change between runs is the flavor of the barley.

Typically when visiting a distillery, as I mentioned elsewhere, grain takes up a minute or two in the preamble before you see the stills and spend the rest of the day looking through the warehouses. This experience was quite inverted, and as a result, very fascinating.

I took some notes, organized others, started sifting through images and collected the wide smattering of tasting notes I had gathered through the trip. It was wild how little aged distillate we drank, I had dozens of notes on different farm’s spirit, straight from the still. I had notes for a couple of casks from our time in the cellar and the various corks we popped on Waterford bottles here or there. The rest was all unaged, still strength whiskey. Pure barley goodness.

Contrasting against many other producers, who try and keep their distillate as consistent as possible and let the barrel do the work, this was, yet again, quite the inversion. After the trip, it’s clear to me that whiskey unmistakably possesses terroir, if it’s allowed to. The concept of prioritizing and highlighting and displaying how different barley distillate from different farming methods, regions and soils is valid and the results speak for themselves.

For so many years, its seemed like the concept of terroir in whiskey would be considered a flaw, or a process irregularity or even a production defect to a conventional, macro-scaled distillery. After all, if your job is to make thousands of barrels of Redbreast or GlenDronach or Jim Beam taste the same, you’d want to quell the production nuances that could introduce variability into each run of distillate.

Waterford, on the other hand, with their fancy terroir codes and batch tracking online seem content with their every attempt to introduce variability. Even in speaking with their blender and team around releases, their production goals are to blend the best tasting batches from what’s ready to drink now at the distillery. Given that initial buy in from the brand to chase dimensionality over the hopes for a consistent, decades long profile, its clear that variety is the feature, not a bug.

Overall, I like the concept. With a small portfolio of releases: some single farm, some micro blends, some biodynamic only releases and a much larger, batched release, Waterford hits strongly on every aspect of what they focus on in the fields and in the distillery alike. Its unlikely that the Waterford bottlings of 2027 will taste anything like the Waterford bottlings of 2022, and I suspected the brand wouldn’t have it any other way.

The ringing of the airline attendant broke through my thoughts, and it was time to board. I’d be essentially going back in time, landing just an hour or two after my departure if you believed the clocks. I boarded the plane and prepared for a good sleep. We’d be landing in Newark and then connecting to home in Wisconsin from there. We took off, I stayed true to plan and caught a couple hours of sleep and noticed my appetite finally return somewhere over the Atlantic.

From start to finish, Waterford was a whirlwind, an adventure of innovation and thinking upside down about the whiskey industry in a number of ways. If you have an opportunity to try their whiskeys, give it a go. There are few things that compare to their whiskies in terms of flavor profile, and unique is an understatement to say the least. Check out the latest three reviews here on Whiskey Raiders, from their Cuvee, Micro Cuvee and Biodynamic Luna Releases. 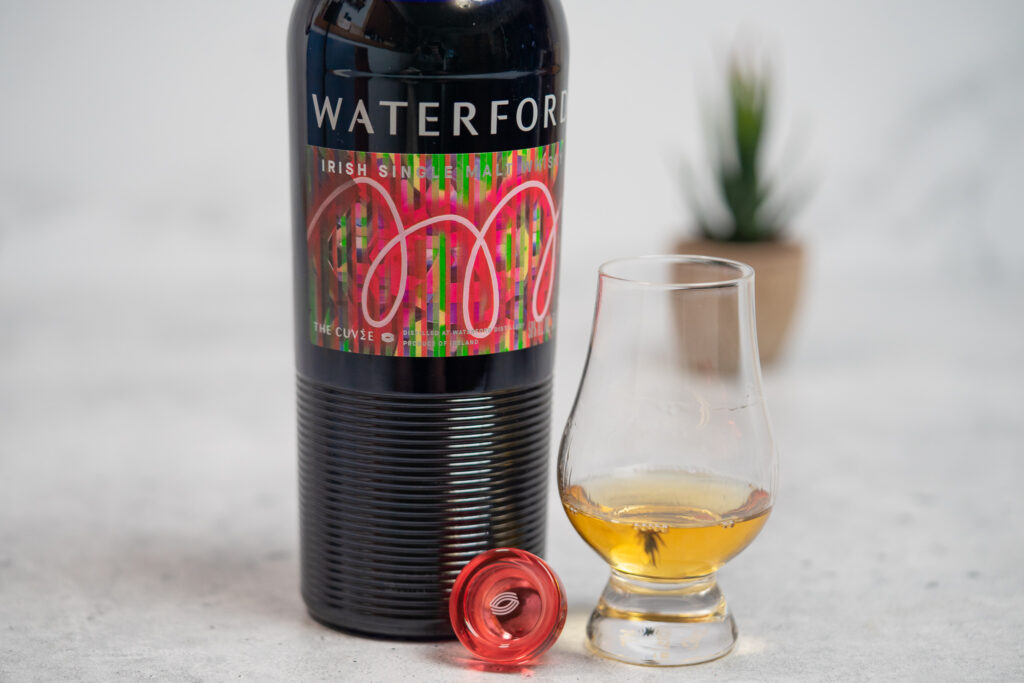 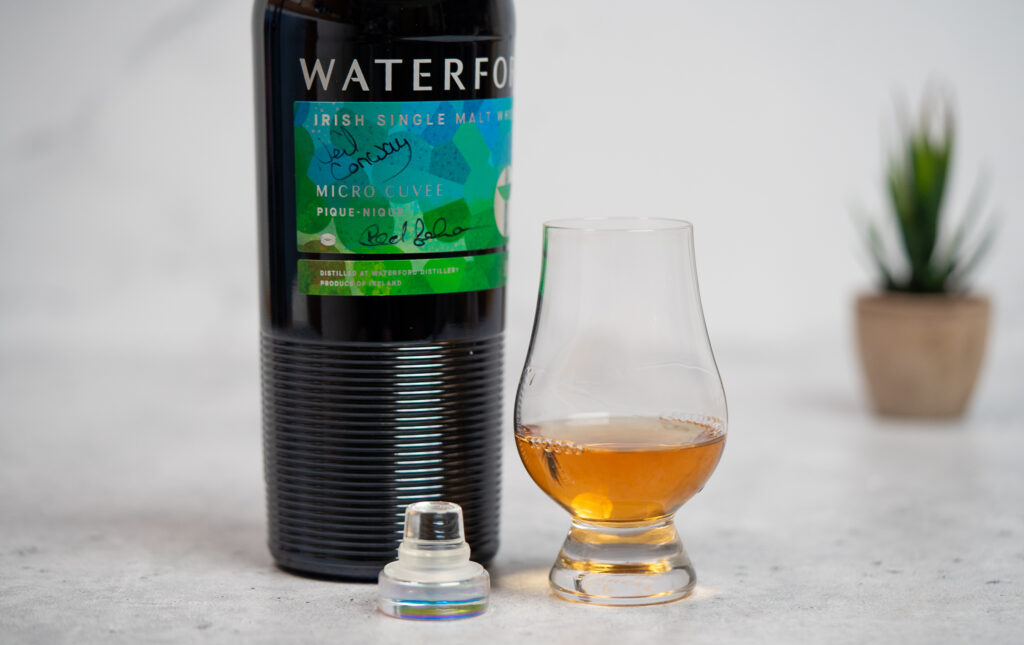 This concludes The Road To Waterford Series.