Jack Daniel’s has been selling whiskey hand over first for decades. In fact, their completely terrible No #7 is one of the best selling whiskeys of all time. It’s a shame, but their crown gem bottling selling like hotcakes is a good thing. While the brand has been collecting money hand over first, they’ve also looked at what bourbon drinkers really want.

The brand, based in Tennessee, has been expanding their portfolio like wildfire lately. Whiskey geeks have been flocking to single barrel expressions, high proof bottlings, and more in recent years. Hunting everything from Pappy to Mellow Corn, enthusiasts of brown water are perpetually chasing the next bottle to hunt. All of this happens while one of the best bourbons (yes, bourbon) sits on the shelf and is mostly ignored.

Of course, we’re talking about Jack Daniels Single Barrel Barrel Proof. Aged for 5-6 years and bottled at a monstrous 63% ABV+ in most cases, this single barrel expression can often be found for less than $60, in literally any store you already do your liquor shopping in. 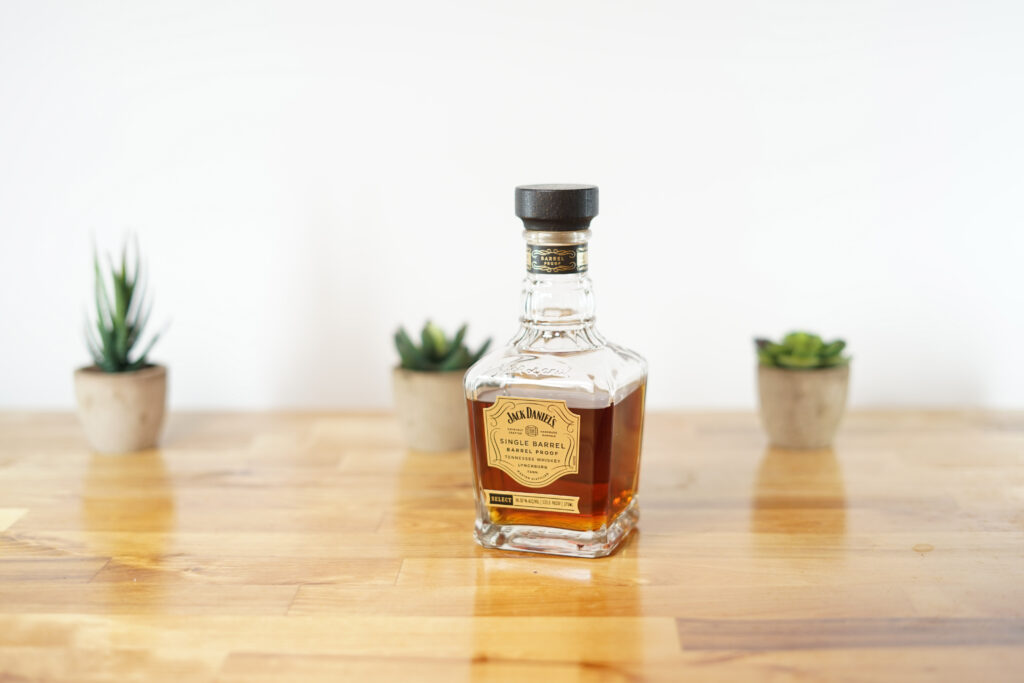 With a Raided Score hovering at 90 points, the quality is hard to debate. In fact, it scores just as well as Pappy Van Winkle 23yr. Insane. It’s not often that you can find a highly rated bottling that’s also available to find or buy – something fans of Pappy and Antique Collection can attest to. The Limited Edition Jack Daniels Barrel Proof Rye is also a home run single barrel release as well. A lot of brands would have been entirely content to just continue making money off of No.7 and never innovate, but we’re thankful that the folks at Jack Daniels decided to embrace experimentation. In 2 years when this bottling catches on fire and blows up in popularity, just remember who pointed you to it first.