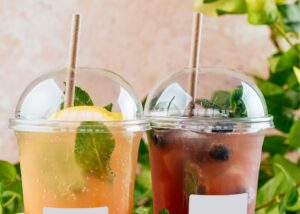 It’s been a bit over two years since the COVID-19 pandemic began, and things have changed quite a bit in that time. Perhaps one of the most significant changes has been the widespread legalization of selling to-go cocktails. This began as a measure to help bolster the economy during these tough times, but it looks like this could be here to stay.

So far, 18 states and the District of Columbia have made to-go cocktails legal on a permanent basis, while 13 other states have enacted temporary measures that will last for the foreseeable future.

The most recent states to extend to-go laws are Virginia, New York, Massachusetts and Maine. These four joined more than 30 states that have either also extended or made permanent their laws allowing to-go cocktails. You can find the full list here.

It’s been a long time coming, but it seems that to-go cocktails are finally becoming mainstream. This is great news for those of us who like to indulge in a cocktail or two (or three) on a weekend night, at home.