Unfortunately DeVos Owns Stake In Of Our Favorite Producers

Welcome back to another segments of “Great vs Terrible” a series that notes when terrible people are involved with great whiskey, and vice versa. This week we’re looking at Betsy DeVos’ holding company, and their involvement in Joseph A. Magnus.

Joseph A. Magnus is a well regarded name in the world of whiskey. Assuming you can afford their bottlings, they really get quite a bit right. The company currently doesn’t distill their whiskey SKUs, but they make one hell of a gin. Their whiskey stocks are sourced from across the country, and blended by the masterful Nancy Fraley – a revered palate in the whiskey (and now, rum) world. 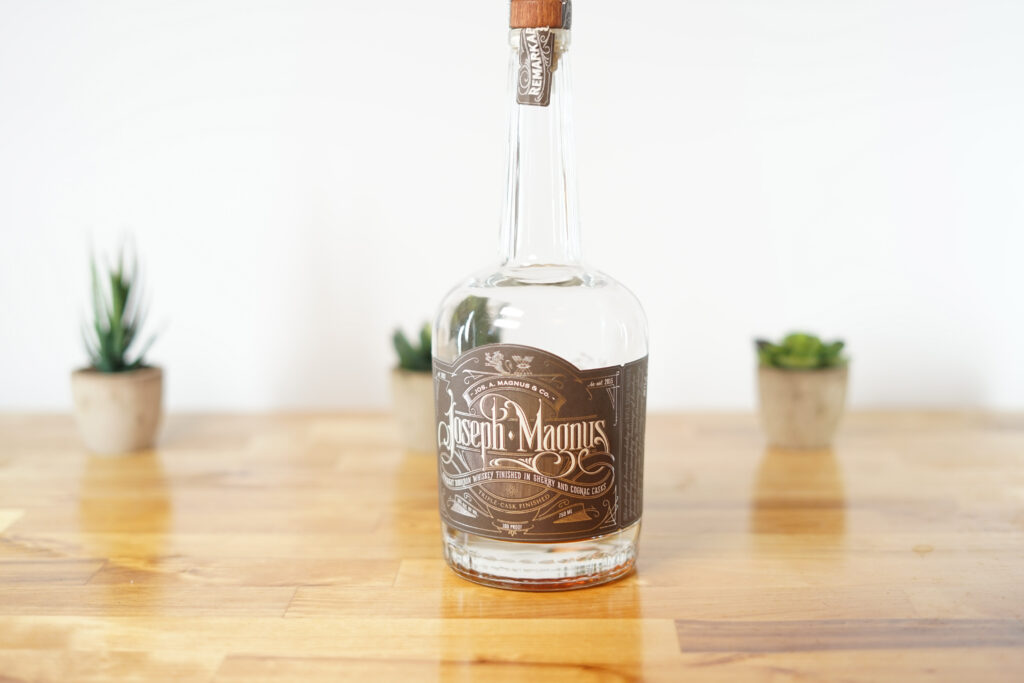 Joseph Magnus is well known for finishing their whiskey in particularly expensive casks: think cognac or armagnac, along with sherry. These diversity of stocks give the Magnus name plenty of blending potential, and their products are better for it. Bottlings like their Murray Hill Club and standard Sherry Cask Bourbon score pretty well here at Whiskey Raiders.

Speaking of stocks, though, is where everything runs amuck. It turns out that Betsy DeVos and her holding company, are not insignificant investors in the brand’s financial picture, which puts us all in a pretty tough spot. DeVos has been a controversial figure in politics after her appointment to the seat of Secretary of Education, viewed mostly in negative light due to her erosion of public school funding and other missteps. 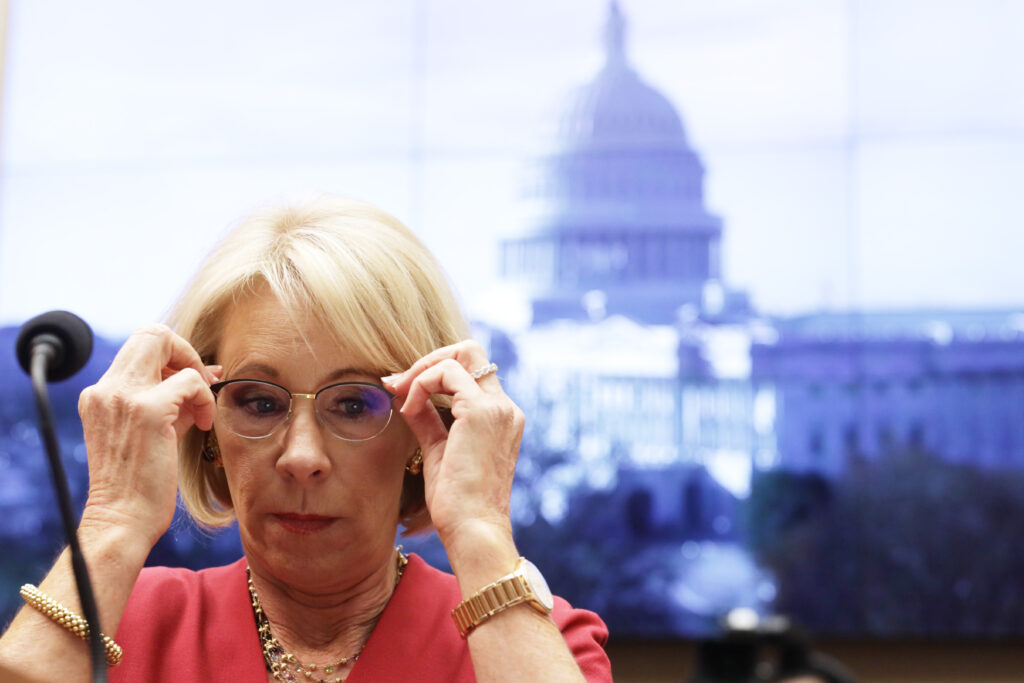 WASHINGTON, DC – DECEMBER 12: U.S. Secretary of Education Betsy DeVos waits for the beginning of a hearing before House Education and Labor Committee December 12, 2019 on Capitol Hill in Washington, DC. The committee held a hearing on “Examining the Education Department’s Implementation of Borrower Defense.” (Photo by Alex Wong/Getty Images)

On one hand, we’re thankful she’s not actually involved in producing the whiskey itself. On the other hand, $500,001 – $1,000,000 (her stake in Magnus) is a lot of money and that can be integral into affecting the direction of a brand.

Thankfully, as the Trump administration came to an end a DeVos departure from public policy came with it. We’ve seen few to no changes from Magnus. They continue to release batches in tune with their typical cadence. The quality is still there, and Nancy Fraley continues to blend, as we’ve last heard.

At the end of the day, it’s good to see Magnus relatively unchanged in recent years. That said, transparency in the whiskey industry is a hot and extremely valid topic. Knowing what goes into your whiskey is important, but knowing who’s behind it is just as critical. We’ll remain bullish, but wary, on Magnus for now.