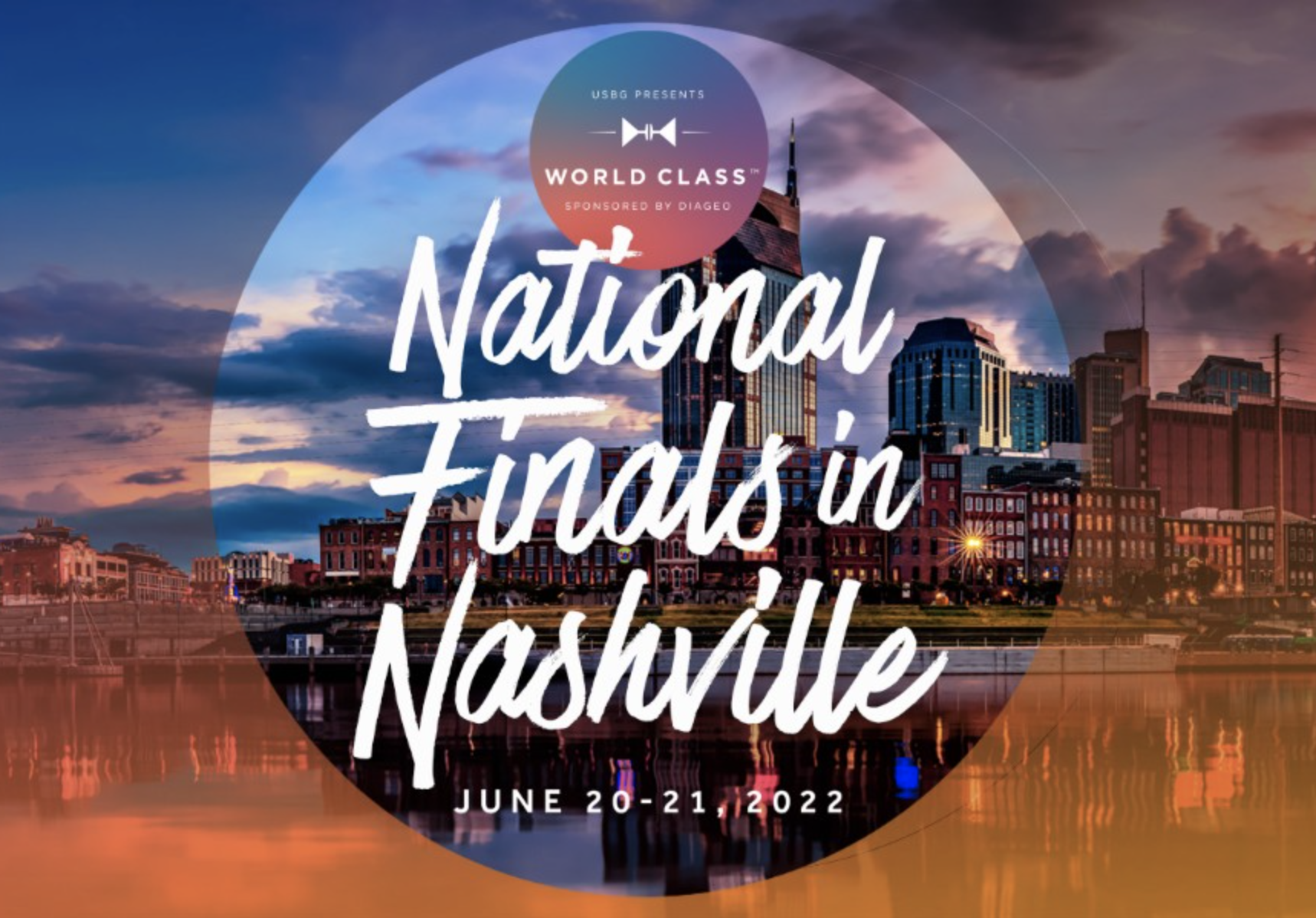 The United States Bartenders’ Guild Presents World Class competition will be back in person this year. (Photo: USBG)

United States Bartenders’ Guild on Thursday announced that its USBG Presents World Class Competition to determine the U.S.’s top bartender will return for the 10th year. The competition, sponsored by Diageo, will will test “the skill and talent” of the nation’s top 15 regional bartenders at the National Finals, according to a news release.

From June 19-22, the leading bartenders from the country’s Northeast, South, Midwest, Southwest and West regions will gather in Nashville, Tennessee, to face off in four bartending challenges. One bartender will come out on top to represent the U.S. at the World Class Global Finals, which will be held in September in Sydney, Australia.

“We’re excited to be back in person for this year’s USBG Presents World Class sponsored by Diageo Competition and welcoming all the amazing finalists into this one-of-a-kind program that instills the relevant training and mentorship for hospitality professionals,” USBG Executive Director Aaron Gregory Smith said in the news release. “It has been amazing to see how the USBG and Diageo partnership through the World Class program has evolved over the years and to be part of the incredible growth and success of the bartenders who participate.

This will be the first year the U.S. finals have been held in Nashville. The challenges at this year’s finals will include:

“The enthusiasm and passion exuding from this community is inspiring, especially as we return to an IRL program, and we’re looking forward to witnessing all the impressive and diverse talent throughout the competition this year,” said Cassandra Ericson, manager of on premise at Diageo North America. “It’s been an amazing journey to make the USBG Presents World Class sponsored by Diageo possible this year, while continuing to support and champion bartenders as well as everyone in the hospitality industry. We are proud to continue pushing the educational aspect of the competition while offering in-person events and online resources to the trade community through our World Class Studios available on DiageoBarAcademy.com.”