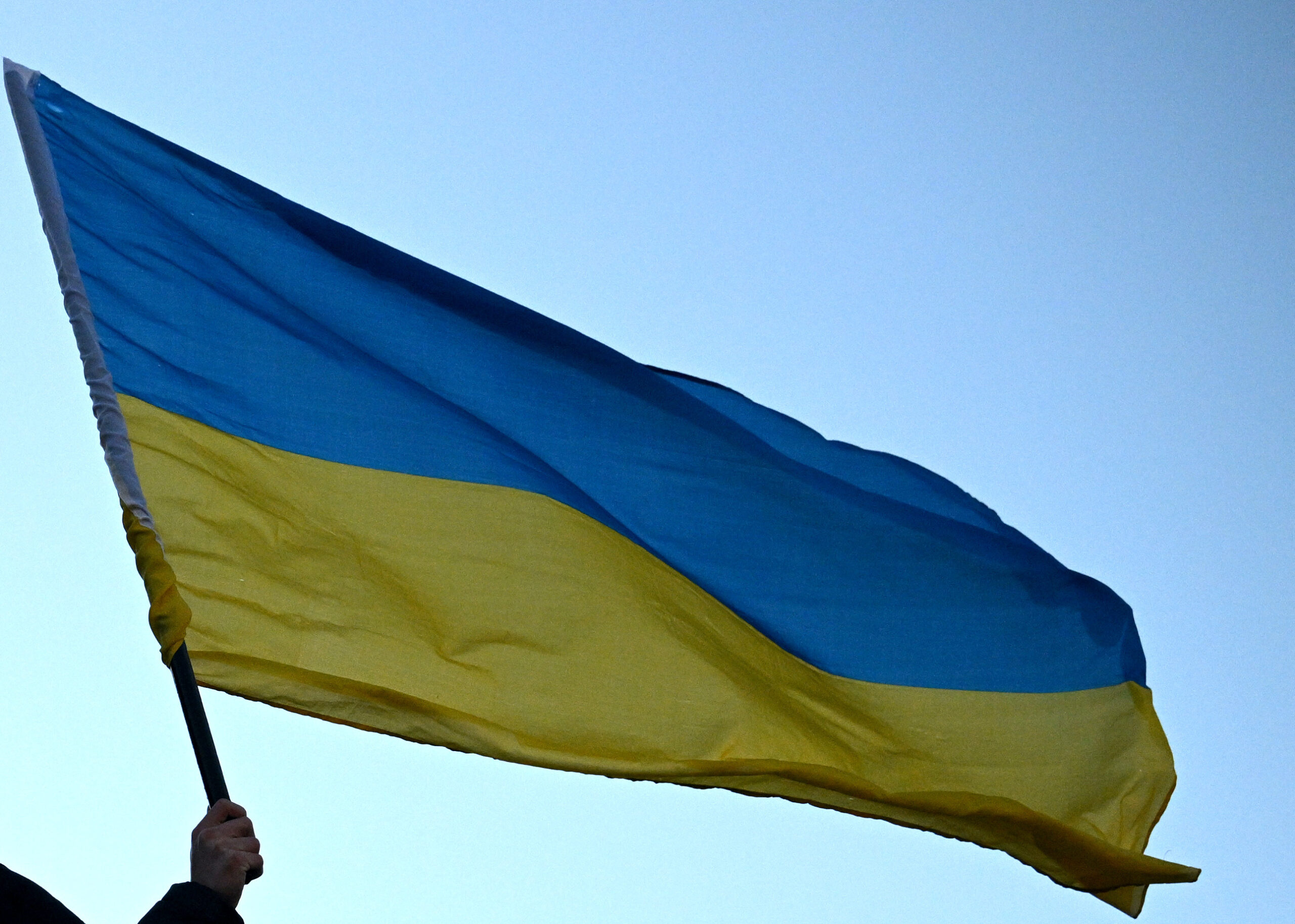 A young protester holds a Ukrainian flag as they gather for a demonstration in support of Ukraine in Trafalgar Square on Feb. 27 in London, England. Russia’s large-scale invasion of Ukraine has killed scores and prompted a wave of protests across Europe. (Photo by Leon Neal/Getty Images)

At least 10 states now have taken steps to ban or reduce the sales of Russian-made booze, a largely symbolic gesture to stand by Ukraine and denounce Russia’s invasion of its neighboring country.

Governors of several states in the U.S. ordered government-run liquor stores to halt sales of Russian vodka in solidarity with the Ukrainian people. The move comes after Russia’s invasion of Ukraine.

Utah Governor Spencer Cox on Saturday instructed the state’s Department of Alcoholic Beverage Control to remove all Russian-produced and branded products from its retail stores.

“We will do our part to push back on the Russian invaders and stand with our sisters and brothers in Ukraine,” Cox said. He also said Utah would review all state procurements to check for any Russian ties.

The governors of New Hampshire, Ohio and Pennsylvania issued similar executive orders to show their support of Ukraine and condemnation of Russia.

This boycott is largely symbolic and unlikely to have a major economic impact. The Distilled Spirits Council of the United States reported that only 1.2% of U.S. vodka imports came from Russia in the first half of 2021, according to ESM Magazine.

Many Russian-styled vodkas sold in the U.S. aren’t actually Russian-made. Brands like Smirnoff and Stolichnaya are actually made in other countries.

Since the collapse of the Soviet Union, a Russian state-owned company and the Stoli Group, which is based in New York, have battled over the ownership of the Stolichnaya brand. Stoli group produces the vodka sold in the U.S.

Stoli group, which produces the Stolichnaya brand in Latvia, supports Ukraine against Russia.

A bar in Las Vegas, Nevada, dumped out all of its Russian vodkas and replaced it with Ukrainian booze. It also is offering “Fuck Putin” shots for $5.