Putin, Who Once Refused to Taste Conor McGregor’s Whiskey Until He’d Tested it for Poison, Reportedly Fires 1,000 Staff Members Over Same Fear 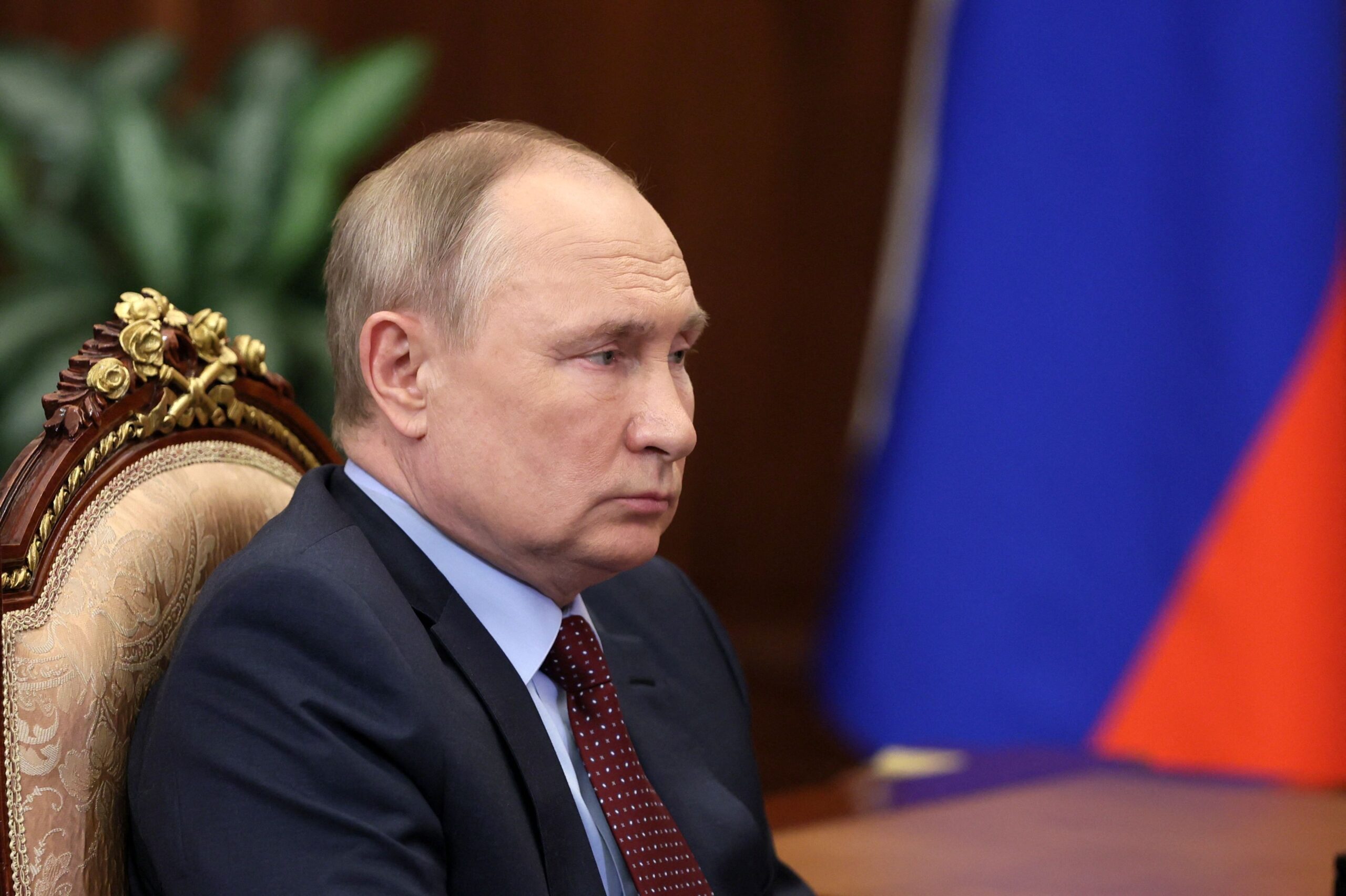 Russian President Vladimir Putin attends a meeting with the head of Russia’s Union of Industrialists and Entrepreneurs, a big business lobby group, March 2, at the Kremlin in Moscow, Russia. (Photo by Mikhail Klimentyev / SPUTNIK / AFP)

Russian President Vladimir Putin is apparently very concerned he may be poisoned. According to the Daily Beast, Putin in February fired and replaced about 1,000 employees, from cooks to launderers to secretaries to bodyguards, out of fear of being poisoned.

Is Putin getting paranoid, or are his fears legitimate? According to the Daily Beast, a veteran operative for France’s General Directorate for External Security voiced the belief that an operation to poison Putin “is on every intelligence agency’s design.”

The same agent said if an attempt on Putin’s life is made, it will “be from within the Kremlin,” and it will likely be by poison.

“Russian intelligence is likely the only one left that deploys poison as a default,” the retired agent said. “Putin is of course aware someone is coming after him. Killing Putin is not an easy task, but Putin knows it can be done, and that’s guaranteed to scare him.”

The retired agent added that explosives could be another viable method, but he doubts Putin will travel far by vehicle, since “There’s no armored vehicle that can survive a few tons of explosives buried under the street.”

The former Black Ops planner said that any hit on Putin most likely would come from someone in his inner circle or just outside of it.

In 2019, UFC fighter Conor McGregor gifted a bottle of his Proper Twelve Irish Whiskey to Putin, but Putin wouldn’t taste it until after he’d had it tested for poison.