$384K of Booze Stolen From Scottish Business Park in Break-in 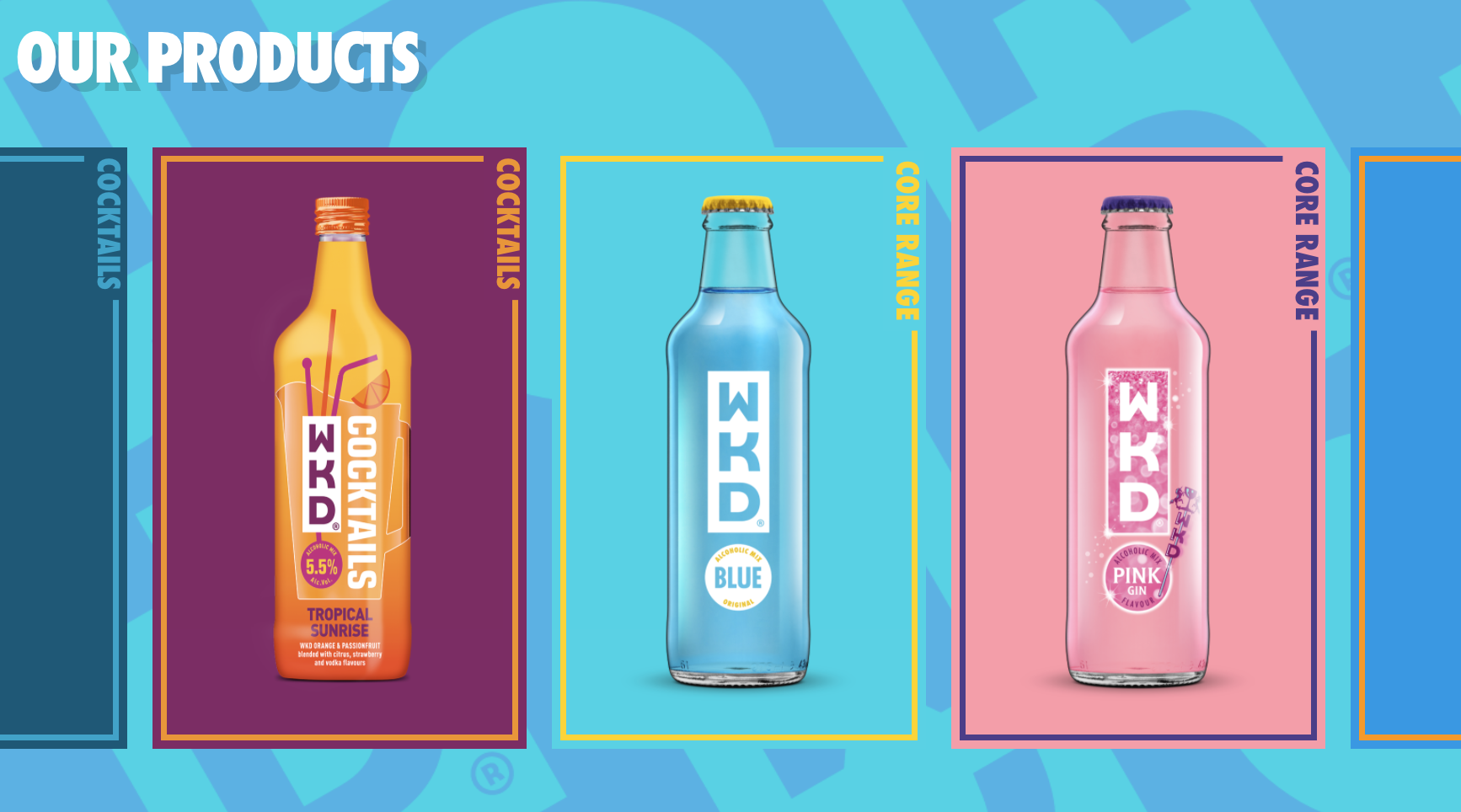 More than $384,000 worth of WKD Blue Vodka was stolen in Scotland, authorities say. (Photo: WKD Vodka)

Pallets of WKD Blue Vodka worth about $384,164 were stolen Saturday from Caledonian Bottlers in Cumnock Business Park in Cumnock, Scotland, Police Scotland said.

Police believe three 18-wheelers visited the property and made off with the vodka. One of those trucks was found on fire Monday on a Scottish highway. Some of the Blue WKD pallets were in the burning truck.

This crime brings back memories of the infamous 2013 heist in which a large quantity of the incredibly expensive Pappy Van Winkle bourbon was stolen. The theft was covered in Netflix release “Heist,” which premiered in July.

Alcohol-related crime isn’t always heists and thefts of hundreds of thousands of dollars worth of bottles. Smaller-scale, less-subtle Liquor crime has been frequent as of late. Last week, Buffalo Trace warned of an increase in scams involving online whiskey sales. Customers from across the U.S. have reported buying Buffalo Trace and receiving empty bottles or bottles of counterfeit bourbon. On Monday, the president of Michter’s Distillery and a co-host of the popular “Bourbon Pursuit” podcast discussed the increase in scams.