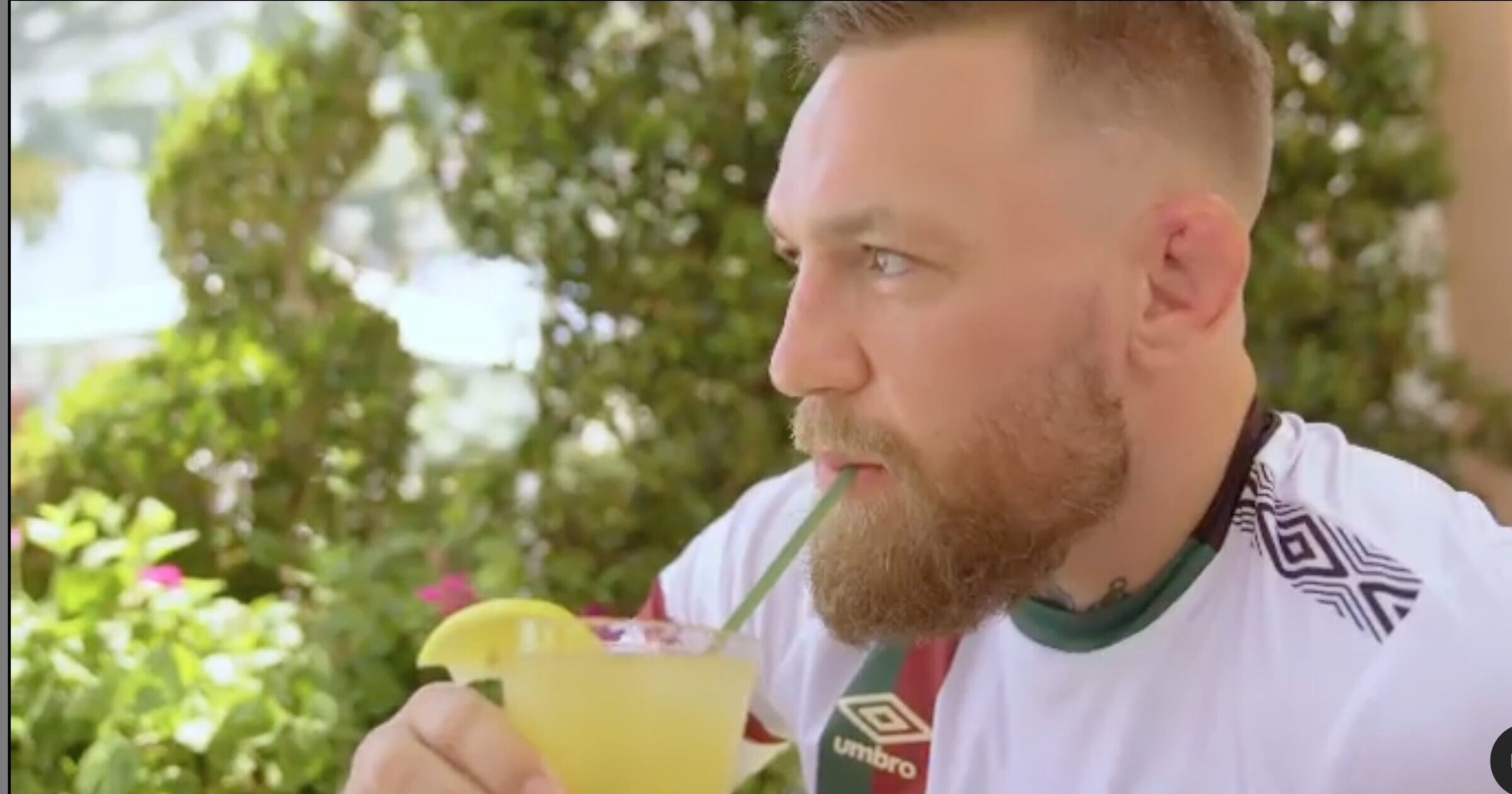 Conor McGregor has shown he’s willing to do just about anything to promote his whiskey brand Proper Twelve. Now, he’s even going so far as to make light of his own misfortune in order to generate buzz for the brand.

In a new ad posted to Instagram over the weekend, the UFC superstar plugged Proper Twelve in a self-effacing manner. McGregor — in the spot — is seen lounging poolside with his injured left leg casted and elevated, as he sips a glass of Proper Twelve and lemonade from a straw.

“When life gives you lemons,” McGregor says in the ad, “put the foot up. And have a Proper and lemonade.”

McGregor broke his tibia at UFC 264 on July 10 in Las Vegas. He underwent successful surgery the day after the bout, but still faces a lengthy recovery — with UFC President Dana White saying that the former lightweight champion could be out of action for a full year.

Still, whatever misfortune the UFC superstar has had inside the octagon of late, McGregor has more than made up for it with the commercial success of his whiskey. McGregor sold a majority stake of Proper Twelve earlier this year for a reported $600 million. He also retains an ownership and has committed to staying involved with the brand. So with no fight to prepare for in the immediate future, more ads like this one are probably in the offing.